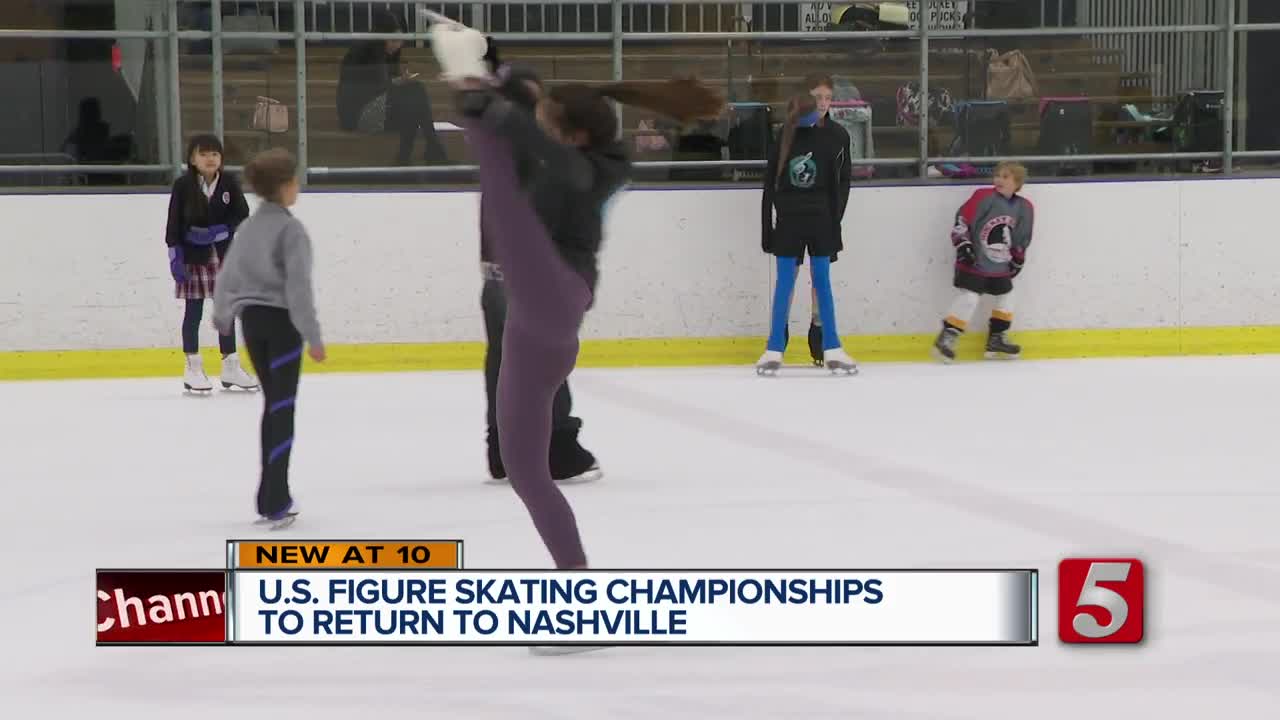 The 2022 Toyota U.S. Figure Skating Championships will be held at Bridgestone Arena in Nashville. 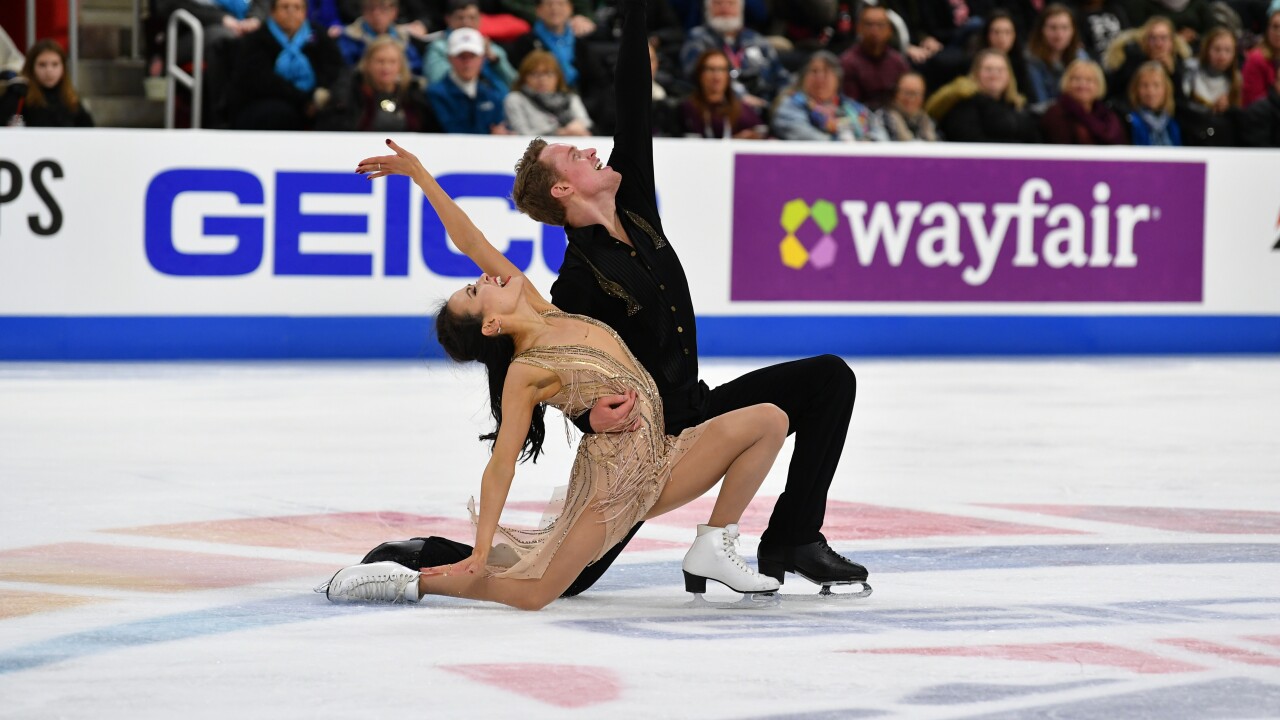 The championship will serve as the final qualifying event before the nomination of the U.S. Olympic Figure Skating Team for the 2022 Winter Olympics in Beijing.

In 1997, when the championship was last held in Nashville, Tara Lipinski became the youngest Ladies Champion ever at the age of 14. She beat out past champions Michelle Kwan and Nicole Bobek.

"We’re excited to host the U.S. Championships on the 25th anniversary since it was last in Nashville, especially in an Olympic year," said Scott Ramsey, president & CEO of the Nashville Sports Council. "Thanks to the support from the City of Nashville, the Nashville Predators, the Convention and Visitors Corporation and Olympic gold medalist and Nashvillian Scott Hamilton we are confident that we will showcase Nashville’s passion for skating on a national stage."

"We had heard that it might happen, but it was nice to hear it confirmed," Laura Holzman said with a laugh. Holzman is a figure skating coach and the owner and director of Nashville Skating Academy. She was also a part of the 1997 Championship in Nashville.

She said the Figure Skating Championships helped create a surge of growth in the city's skating community.

"Having nationals here really put us off the ground," she said. "We continue to grow and to develop after that with Olympic years and with new competitors, but '97 was our boost to that. "

Holzman said the Nashville Figure Skating Club is often represented at the US Championships, and hopes that several skaters will be able to compete on their home ice.