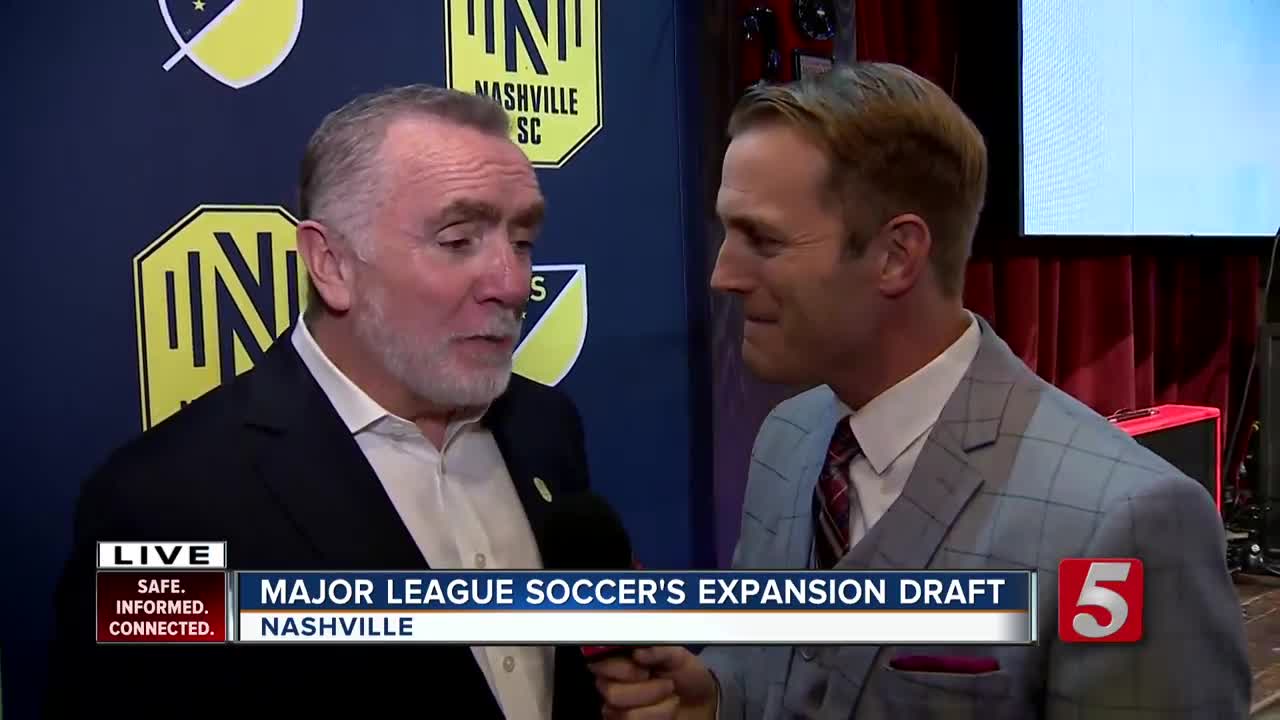 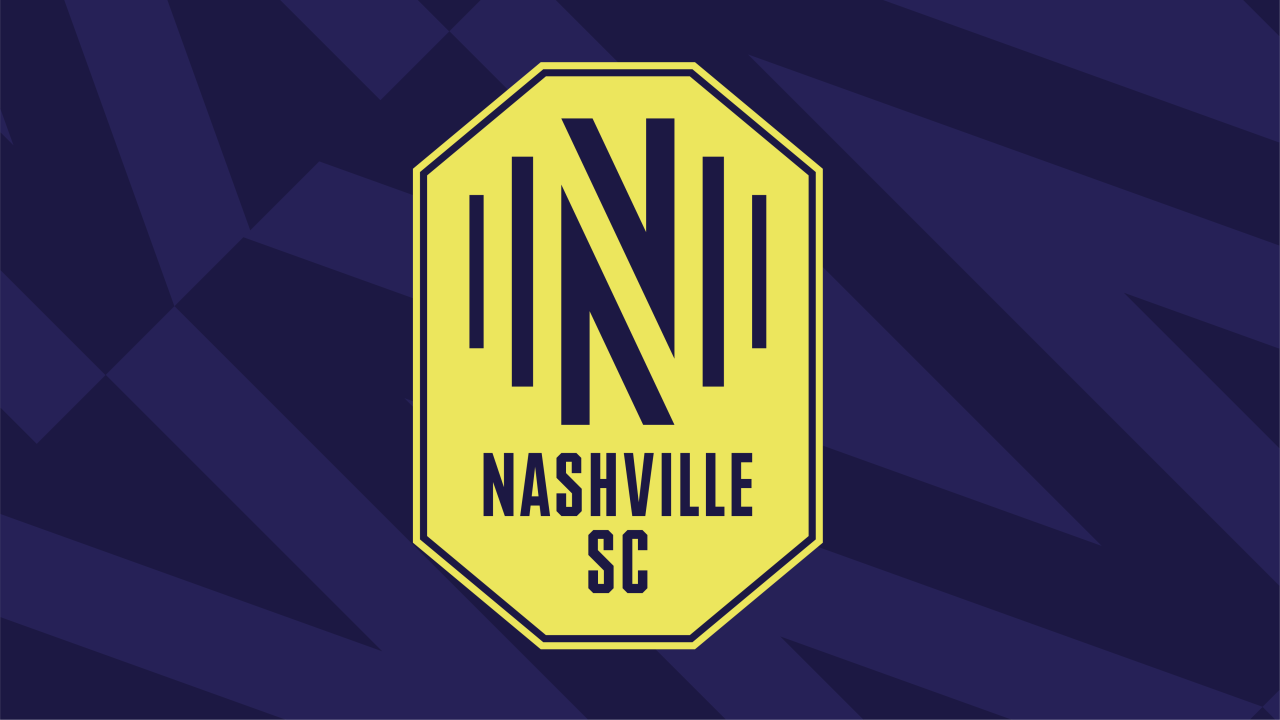 The picks were announced at Ole Red on Broadway in front of a raucous NSC Roadies crowd.

The team focused on defense and experience with their next two picks, selecting Zarek Valentin from Portland Timbers and Jalil Anibaba from New England.

Anibaba has played for 5 different MLS teams since his career began in 2011. His most recent stint came with the New England Revolution.

Brandon Vazquez from Atlanta United was the next to come off the board for Nashville SC. The forward has scored 3 goals in his young MLS career. The 21-year-old has made appearances for the United States youth national teams.

Vazquez was traded to FC Cincinnati for cash considerations in 2020 and 2021.

The team also sent allocation money and a 2020 international roster spot to Montreal for defender Daniel Lovitz. Lovitz has made 12 appearances for the US Men's National Team.

Both Nashville and Inter Miami selected players from other MLS teams to help fill out the rosters for their inaugural season.

The teams could pick up to 5 players in the expansion draft.