11-Year-Old With CLOVES Syndrome Hangs Out With The Titans 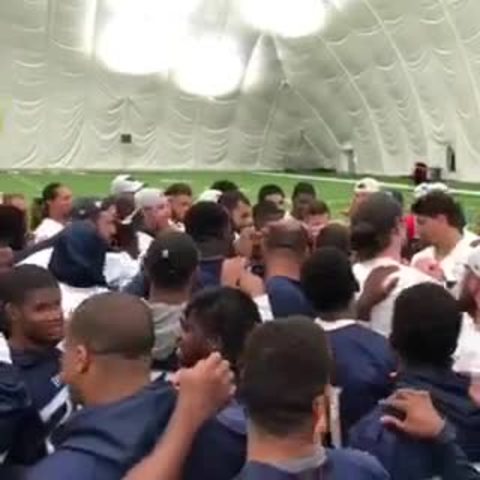 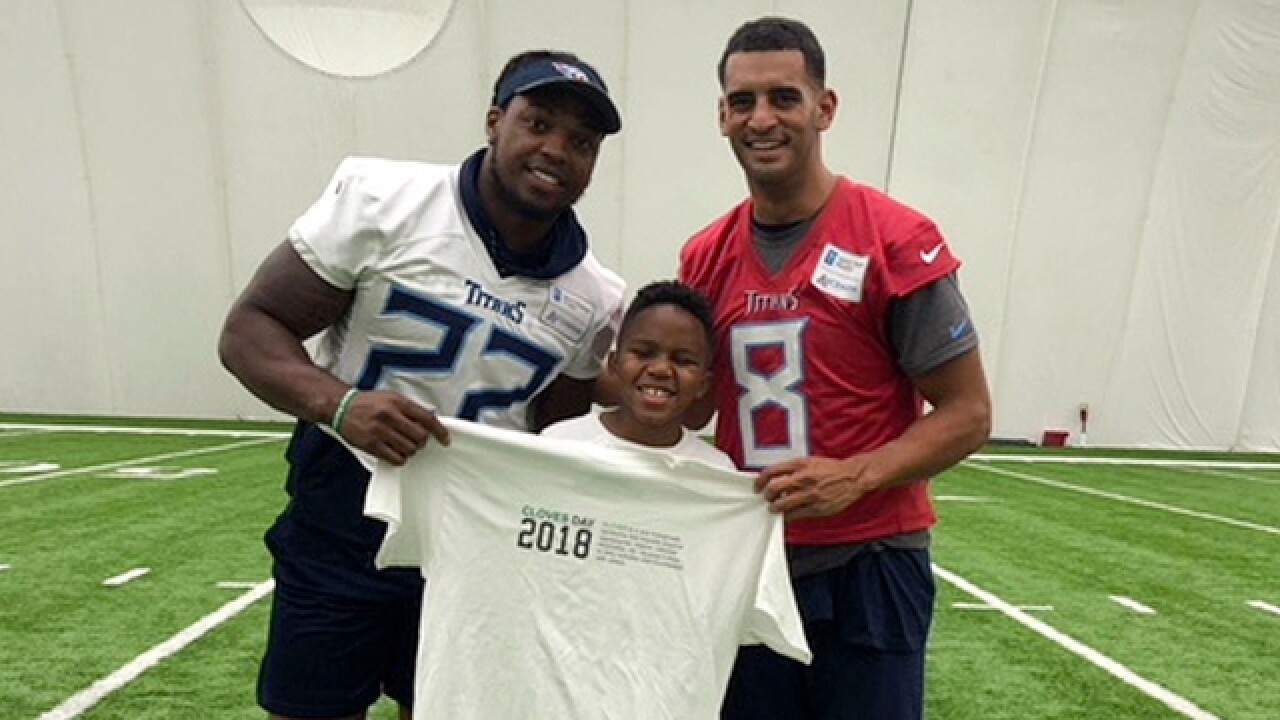 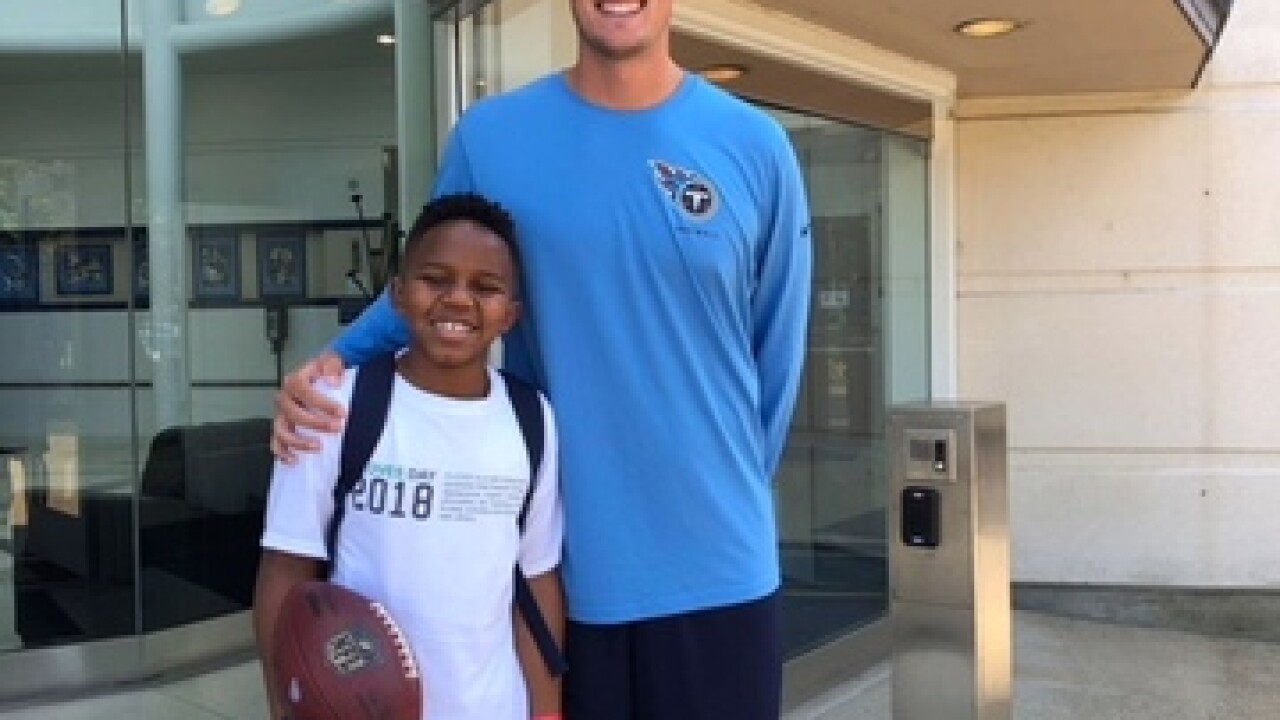 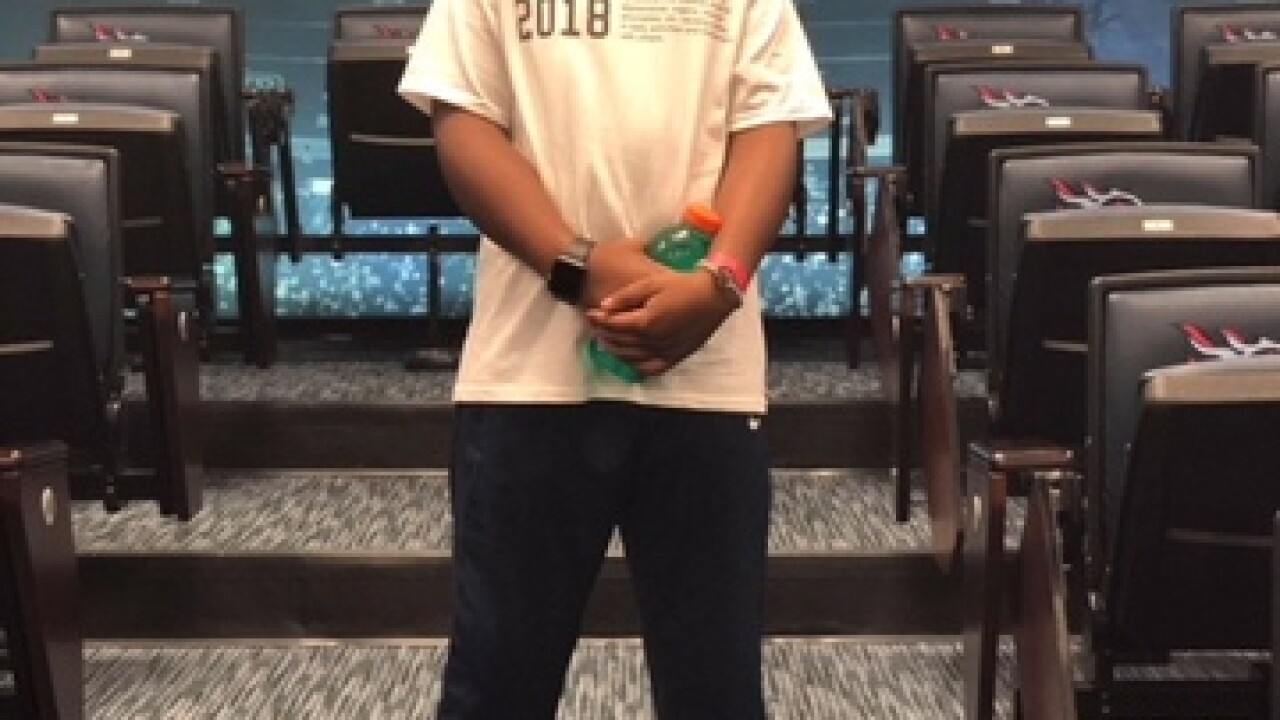 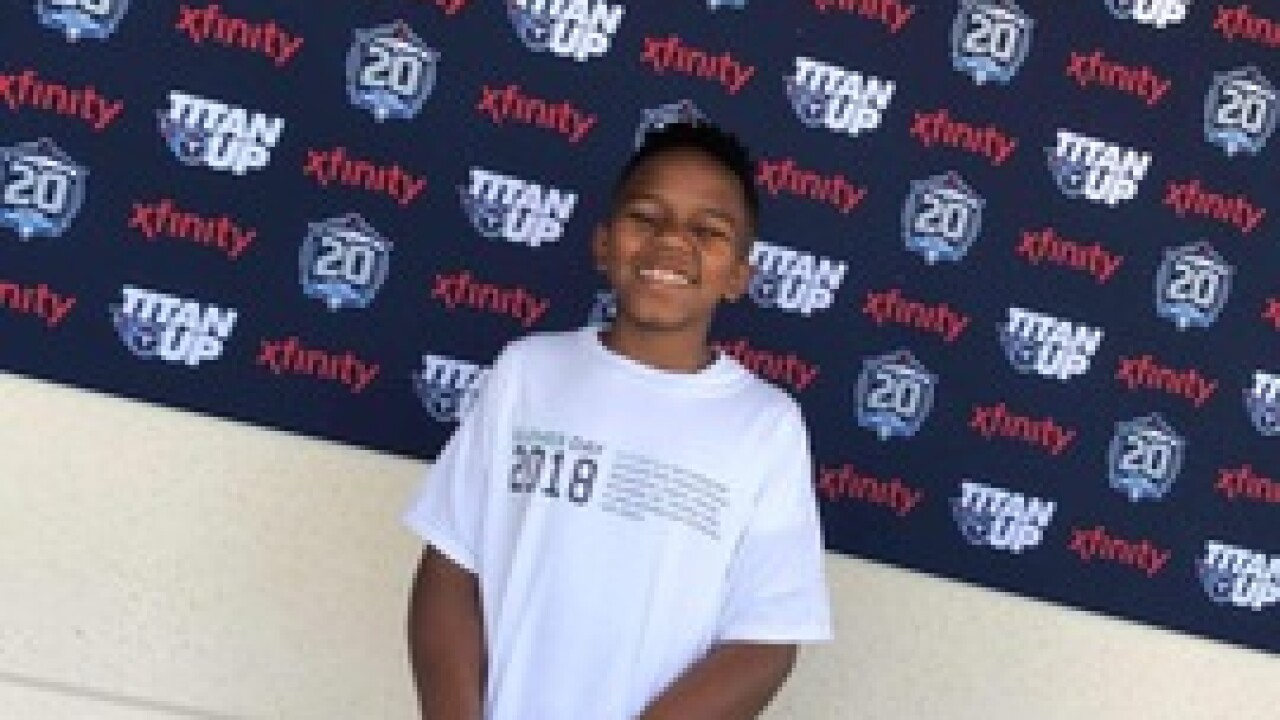 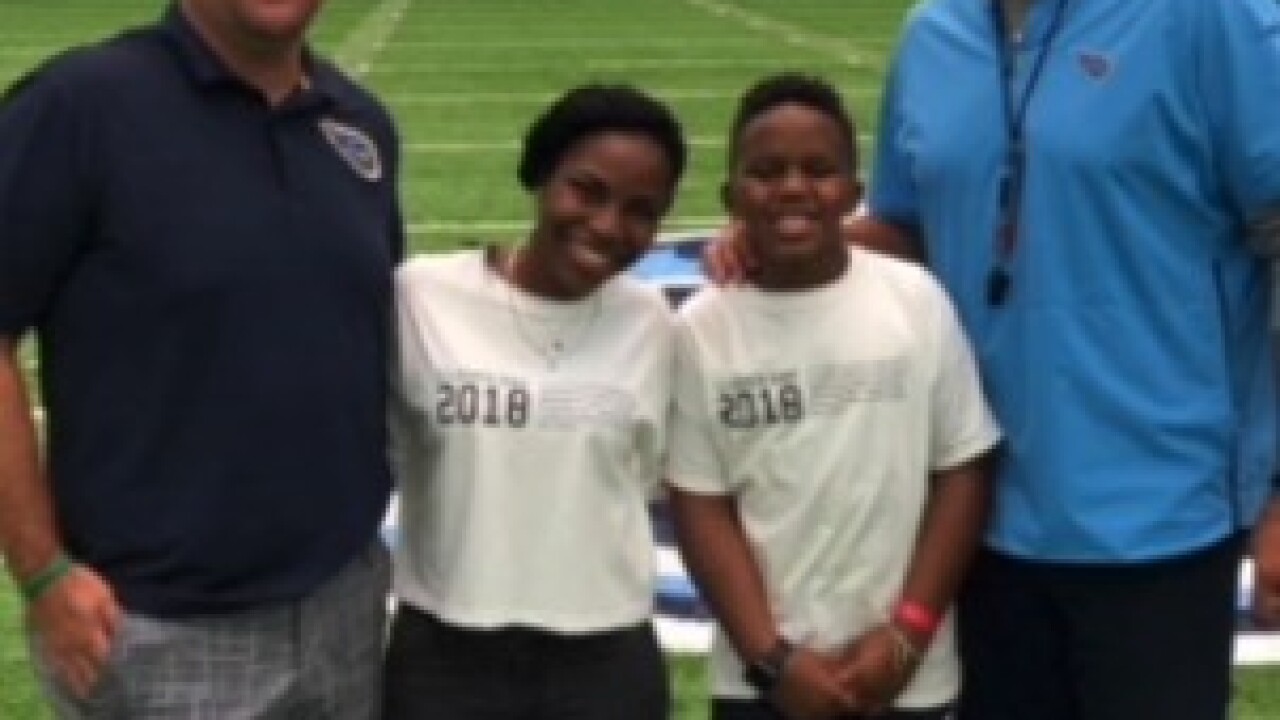 In 2013, doctors in Cincinnati diagnosed Kayden with the syndrome.

Less than 200 children in the world have been diagnosed with it. Kayden is currently the only child in Nashville living with it.

"Since he's been born, I've never gone a whole year without him being admitted in the hospital," his mother Brittany Ivey said.

Some children have a variation of symptoms, but Kayden has all six.

On Friday, the Tennessee Titans invited Kayden to spend the day with them at the team's walk-through practice.

The 11-year-old boy took pictures with athletes and the coaching staff and spent some time on the field with the team.

Kayden is raising money for hospital visits with specialists in Boston, Massachusetts. The Children's Hospital is known to be one of the top hospitals for CLOVES syndrome patients.

In 2017, the Make-A-Wish Foundation granted Kayden's wish to the NBA playoff finals to see his favorite player, Stephen Curry, of the Golden State Warriors.

"Although I know having CLOVES Syndrome is nothing fun, but when he sees everybody's behind him screaming 'Team Kayden, Team Kayden,' it just makes it easier," his mother said.

"She's my number one supporter every day. I love her to death," Kayden said about his mother.