Glennon Helps Himself With TD As Bears Beat Titans 19-7 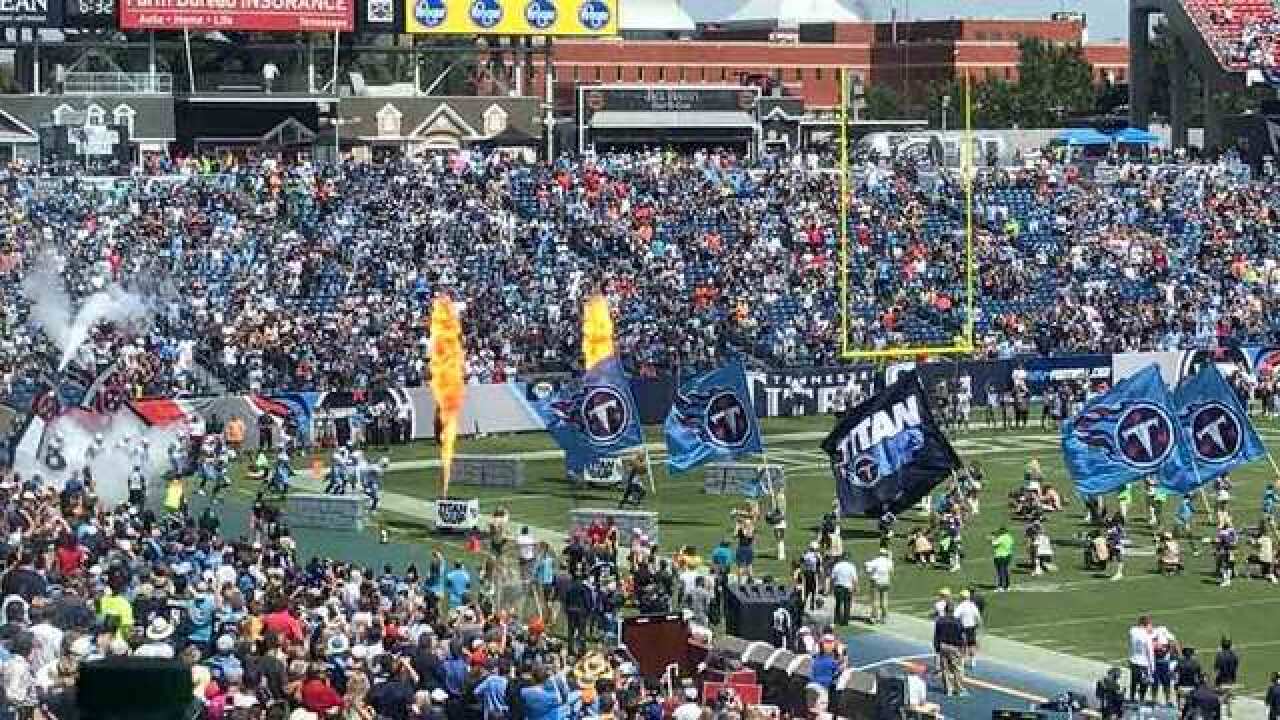 Mike Glennon capped an opening 96-yard drive with a 1-yard touchdown pass to Dion Sims , helping his case to be Chicago's starting quarterback as the Bears beat the Tennessee Titans 19-7 Sunday in the third preseason game.

Glennon was an efficient 11 of 18 for 134 yards passing despite losing starting wide receiver Cameron Meredith late in the first quarter. Meredith was carted off with an injured left knee.

Mitchell Trubisky, the second overall pick out of North Carolina, opened the third quarter with the Bears' starters. But Trubisky threw two incompletions as the Bears (2-1) went three-and-out. Trubisky also fumbled a snap on his next series, though he rebounded with a 45-yard TD pass to Tanner Gentry for a 19-7 lead in the fourth quarter.

The Titans (1-2) had issues on offense, defense and special teams. The Bears could have led 14-0 if Adam Shaheen controlled the ball before going out of bounds after Roy Robertson-Harris blocked a punt into the end zone early in the second quarter. Instead, Chicago led 9-0 after referee Ed Hochuli finally changed his ruling of a touchback to a safety.

Tennessee's offensive struggles prompted coach Mike Mularkey to keep his first-team in until Mariota tossed the ball to Derrick Henry on the first play of the fourth for a 3-yard TD run that kept Tennessee from being shut out.

Chicago left 11 Bears at home, and the injury list only grew longer early in Sunday's game. The worst injury came late in the first quarter when Meredith, who led Chicago with 66 catches for 888 yards, hurt his left knee when tackled low at the end of a 16-yard catch . Trainers braced his leg and carted him off the field. The Bears already had left three receivers at home.

Cornerback Prince Amukamara played one series before leaving the game with an injured ankle, and the Bears also declared long snapper Patrick Scales out early in the second quarter with an injured knee.

The Titans started Adoree Jackson at right cornerback, the first start this preseason for the 18th overall pick out of Southern California. Glennon threw at Jackson on the Bears' first play, a 9-yard completion to Zach Miller. Jackson also tackled Cameron Meredith at the end of a 28-yard catch on the opening drive. Sliding inside on passing downs, Jackson tackled former Titans receiver Kendall Wright on consecutive third down plays.

Then Jackson was flagged for interference in the end zone, and Glennon capped the 96-yard drive on the next play. Jackson, who's trying to win the punt returner job, was tackled at his own 3 off his first attempt.

The Titans gave up two sacks of Mariota along with a handful of penalties, including a face mask and a hold on Pro Bowl left tackle Taylor Lewan in the first half. Linebacker Wesley Woodyard sacked Glennon in the second quarter. Mariota finished 12 of 21 for 193 yards passing but was just 7 of 13 for 106 in the first half.