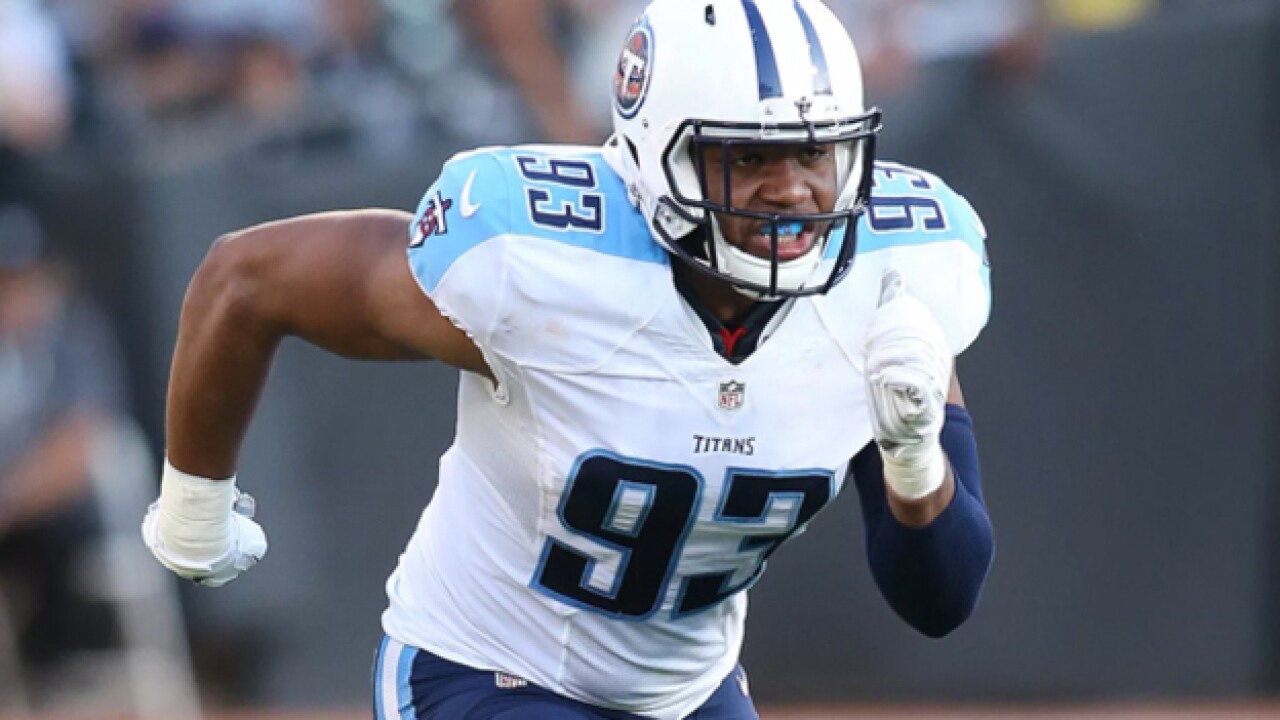 Dodd, who was picked in the second round of the 2016 NFL Draft, recorded only 12 tackles in his two years in Nashville.

The Titans reported Dodd failed to report July 22 after being scheduled to join players who finished June with injuries.

Dodd injured his foot during the 2016 offseason and had two surgeries repair the injury.

Tennessee picked linebacker Harold Landry in the 2018 NFL Draft as a supposed replacement for Dodd.