No positive tests for Titans; game on with Bills 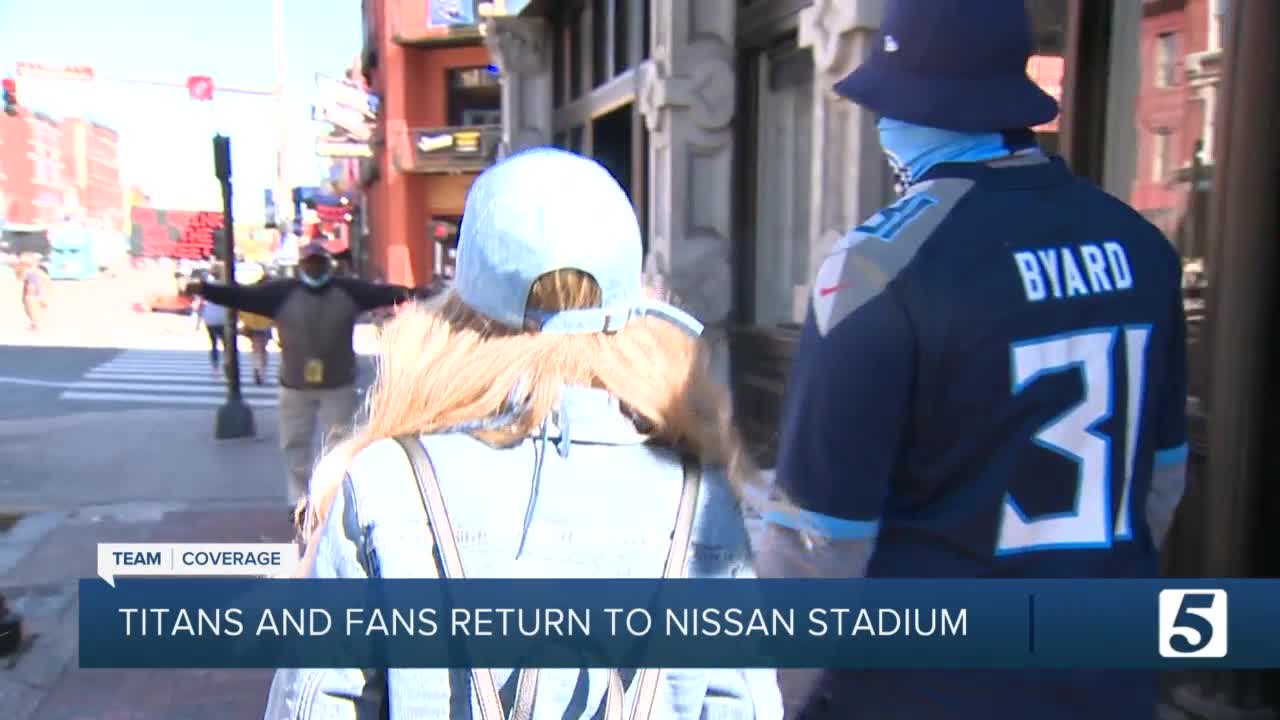 Tennessee Titans fans returned to Nissan Stadium for the first home game since the COVID-19 shutdown. 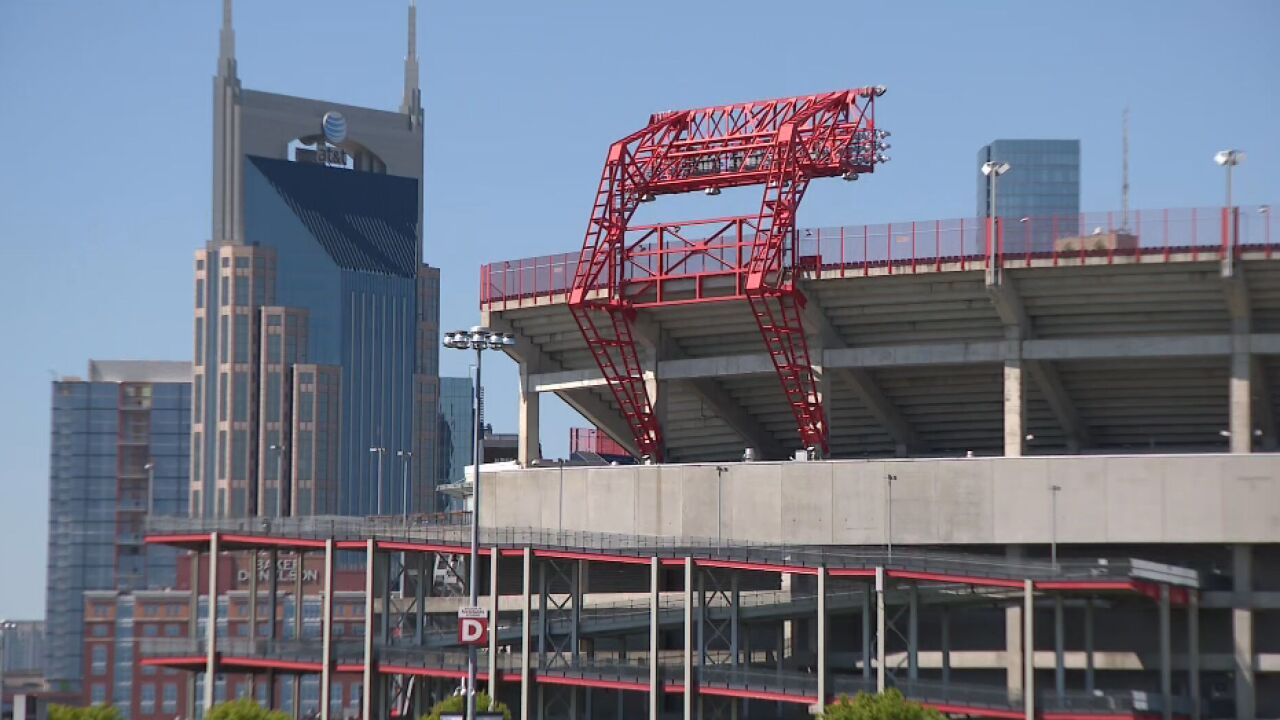 NASHVILLE, Tenn. (AP) — A person familiar with the situation tells The Associated Press that the Tennessee Titans have no positive tests. That will allow them to host the Buffalo Bills in a rescheduled game Tuesday night between unbeaten teams.

The Bills left for Nashville on Monday night, but the Titans needed another day without a positive test for the game to go forward.

The Titans had the NFL’s first COVID-19 outbreak with eight testing positive Sept. 29 when their facility was shut down and reached a total of 24 players and personnel.