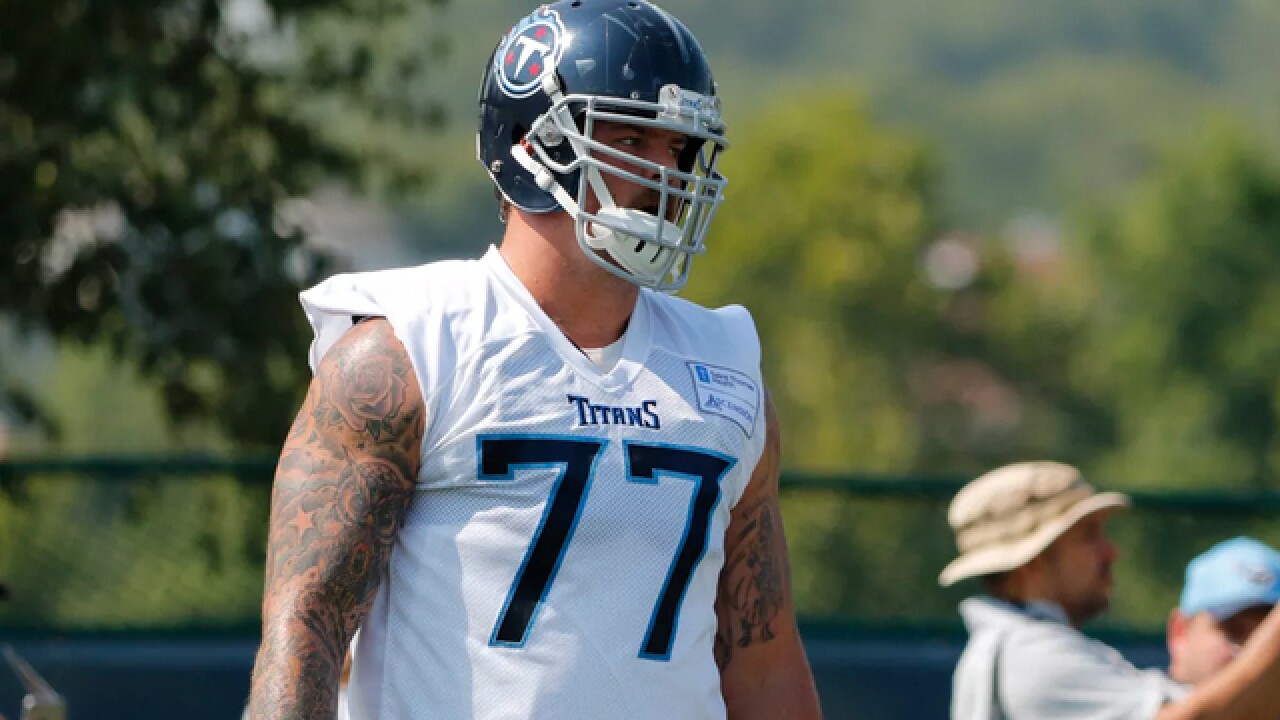 Copyright 2018 Scripps Media, Inc. All rights reserved. This material may not be published, broadcast, rewritten, or redistributed.
&lt;p&gt;Photo: Tennessee Titans via titansonline.com&lt;/p&gt;

The team did not disclose specific terms Friday, but multiple reports say it's a five-year deal worth $80 million with $50 million guaranteed. His previous contract was set to expire after the 2018 season.

Lewan arrived at training camp on time Wednesday after skipping mandatory minicamp in June because of the stalled contract talks. General manager Jon Robinson said Wednesday the team and Lewan's representatives were making progress toward a new deal.

Lewan has played in 58 games with 53 starts during his four NFL seasons, making him the third player in the Titans era to start at least 50 games at that position.

The 27-year-old Lewan is a former first-round draft pick from Michigan who made his second consecutive Pro Bowl last season.