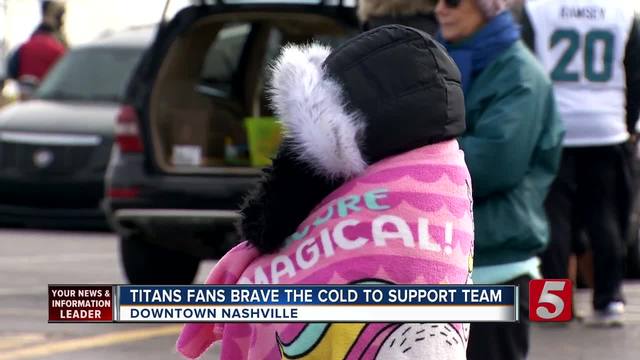 Marcus Mariota threw a touchdown and used his legs to help the Tennessee Titans end an eight-season playoff drought by beating the Jacksonville Jaguars 15-10 Sunday to clinch an AFC wild-card berth. 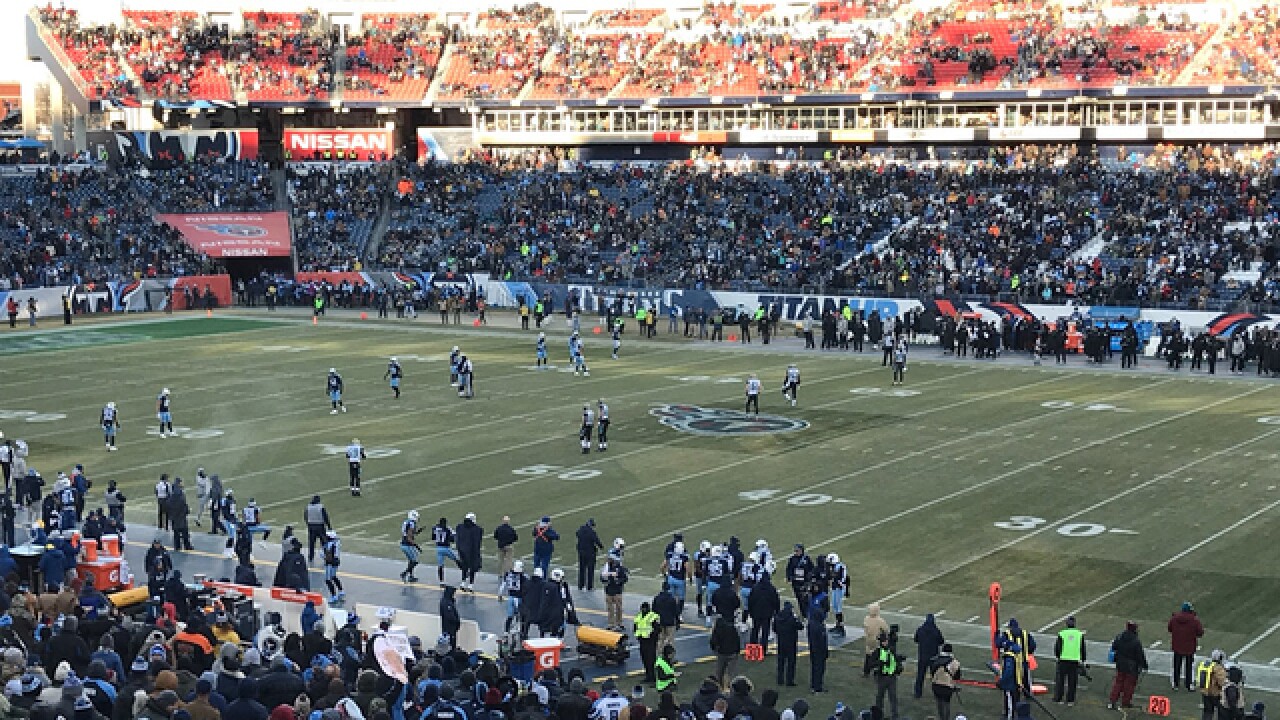 Marcus Mariota threw a touchdown and used his legs to help the Tennessee Titans end an eight-season playoff drought by beating the Jacksonville Jaguars 15-10 Sunday to clinch an AFC wild-card berth.

The Titans (9-7) snapped a three-game skid in a game they needed to win or get some help with losses elsewhere to advance. They also posted their first back-to-back winning seasons since 2007 and 2008.

Derrick Henry took a screen pass from Mariota 66 yards for a TD in the second quarter, and Ryan Succop kicked three field goals.

The Jaguars (10-6) clinched their first AFC South title a week ago when Tennessee lost to San Francisco. Coach Doug Marrone promised they came to win. Only left tackle Cam Robinson and wide receiver Marqise Lee were scratched -- both were on the injury report this week.

Yet they head into the postseason having lost two straight.

The Jaguars had a chance to win after Mariota lost his first fumble this season in the fourth quarter. Henry collided with Mariota on a handoff, popping the ball in the air. Yannick Ngakoue picked it up and ran 67 yards for a TD, pulling the Jaguars within 15-10 with 10:48 left.

But Byard got his second pick with 10 seconds remaining to seal the win.

The Titans led 6-3 when they forced two turnovers 42 seconds apart just before halftime.

Jaguars returner Jaydon Mickens signaled for a fair catch only to try blocking Taywan Taylor of the Titans as the ball arrived, and Phillip Supernaw recovered the bobble for Tennessee. On the next drive, Titans rookie cornerback Adoree Jackson punched the ball loose from Keelan Cole and Jayon Brown recovered. Succop capped each drive with a field goal, his second a 39-yarder as time expired for a 12-3 halftime lead.

The 2015 Heisman Trophy winner got his fourth career start and first this year with DeMarco Murray scratched with an injured right knee. Henry struggled in the first quarter and was tackled for too many losses. But Henry gave the Titans' their lone TD when he took a screen on the second play of the second quarter for a 6-0 lead.

It was Henry's first TD catch of his career. It was his third TD of 60 yards or longer this year, second in the NFL to Kansas City's Tyreek Hill who has five.

Jaguars safety Barry Church hurt a hamstring, but he returned.

Titans left tackle Taylor Lewan left for a play when officials stopped action in the fourth quarter for an injury. He also returned and finished the game.

Jaguars: Host AFC wild-card game for their first playoff game in Jacksonville since the AFC championship game in January 2000.