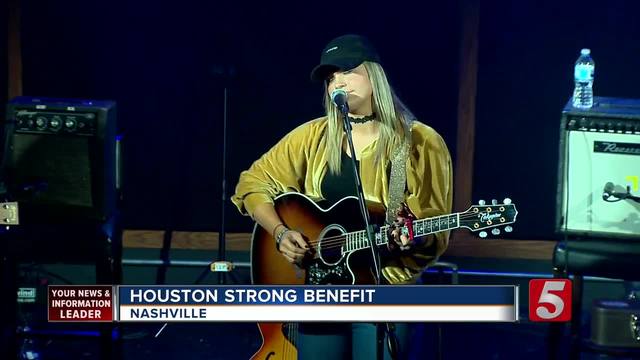 Some big names in Nashville came together to help victims of Hurricane Harvey. Tennessee Titans offensive lineman Taylor Lewan teamed up with Jared Followill from Kings of Leon to host the Houston Strong benefit. 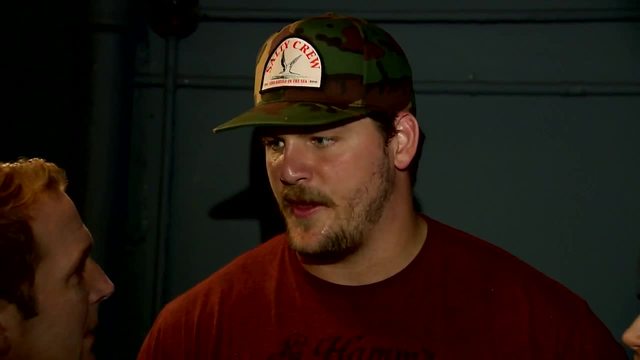 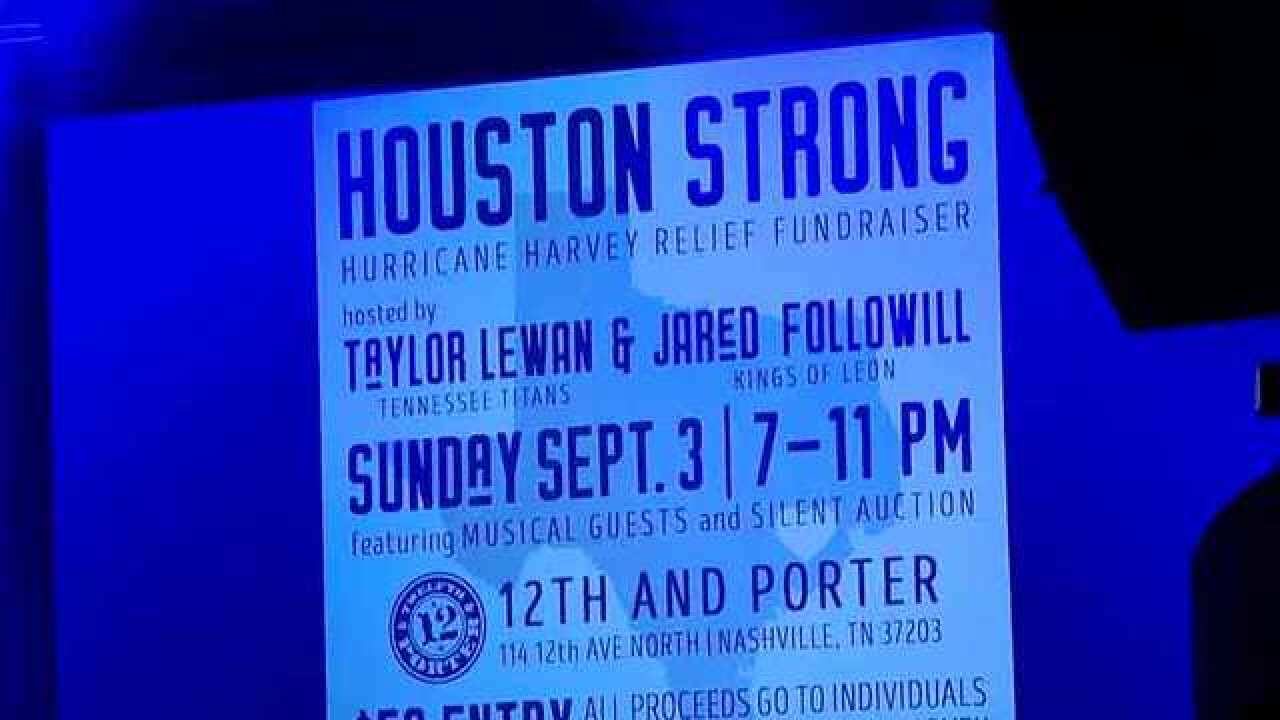 Some big names in Nashville came together to help victims of Hurricane Harvey.

The hosts said the event came together really quickly because so many people were willing to help.

“It’s just a way to give back something easy to pull together, and it really has paid off so far,” Followill said.

There was also a silent auction. Even while the event was still ongoing Sunday night, they had already raised more than $50,000. A final total had not been released.