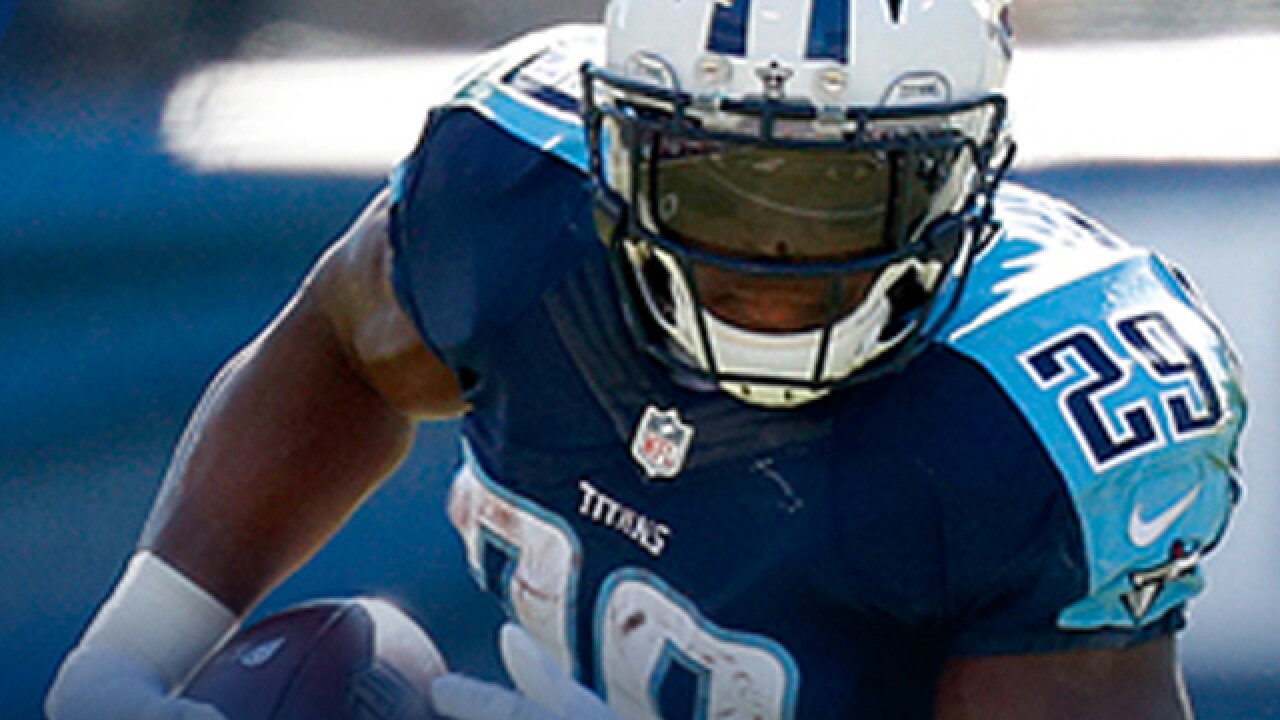 The Tennessee Titans will play their important regular-season finale against the Jacksonville Jaguars without running back DeMarco Murray.

The Titans (8-7) face a win-and-in situation Sunday against Jacksonville as they attempt to reach the postseason for the first time since 2008.

With Murray out, the Titans will start Derrick Henry at running back with seldom-used David Fluellen serving as the primary backup.

Cornerback Logan Ryan remained out of practice on Friday and was listed as questionable. Ryan didn't play against the Rams.

Receiver Eric Decker was added to the injury report Friday with a mild hamstring injury, though he wasn't given an injury designation.