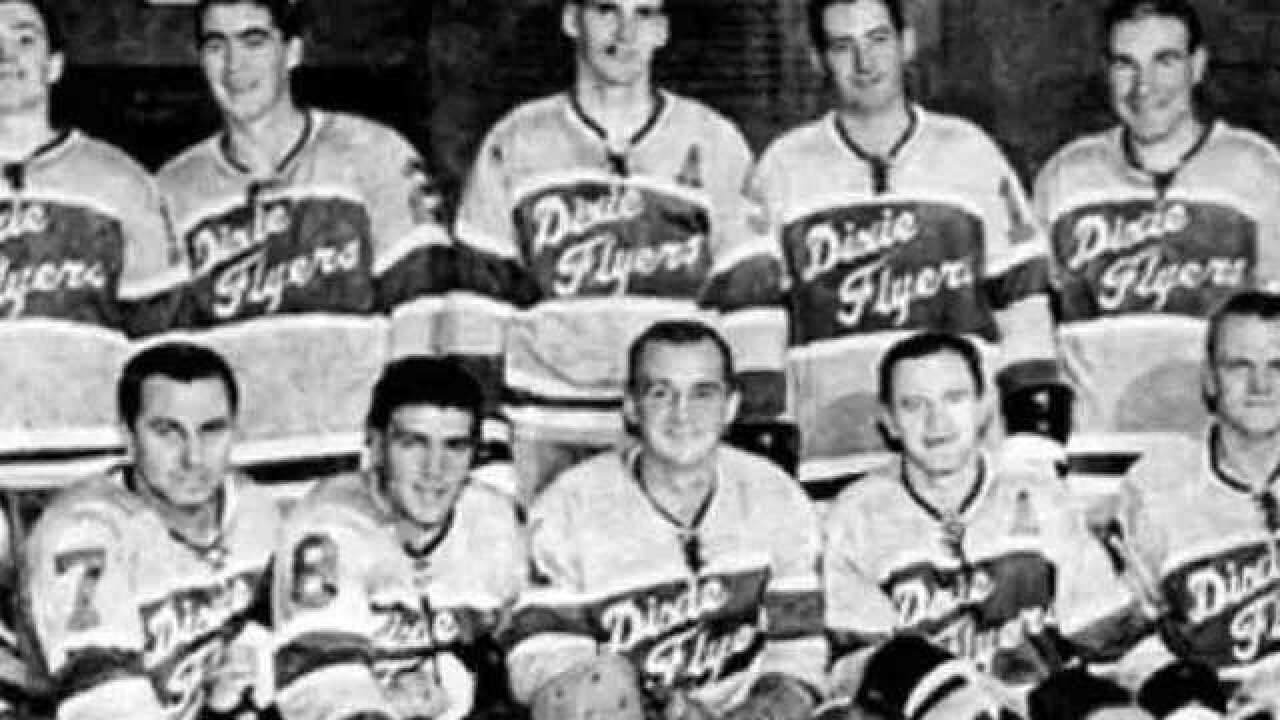 In 1967, a semi-pro hockey team called the Dixie Flyers won the Eastern Hockey League Championship. Flo Pilote was a bulldog of a defenseman on that team, known for body-checking his opponents into oblivion.

Pilote's team was the last hockey team to win a championship for Nashville.

Now, the 81-year-old Hermitage resident said the Predators have the talent and strength to break that 50-year streak.

"They’re playing with their heart right now, their muscles, and their smarts," Pilote said. "It’s a big package deal for them. They’re pushing hard."

Pilote said in the 60's, hockey wasn't quite as celebrated in the South as it has been today. In 1967, the team's championship homecoming was a bit different than the massive airport welcomes the Predators have seen.

"It was dead quiet," he said. "We came home in the middle of the morning and no one was around."

But still, he said the fans were what kept the team going for the nine years it existed. He has hoped that excitement, and a little bit of strategy, will push the Predators to a win in Game 4.

"Don’t get no penalties, don’t get mad and retaliate, and play your game," Pilote said. "It's a hard reward to earn, I know."