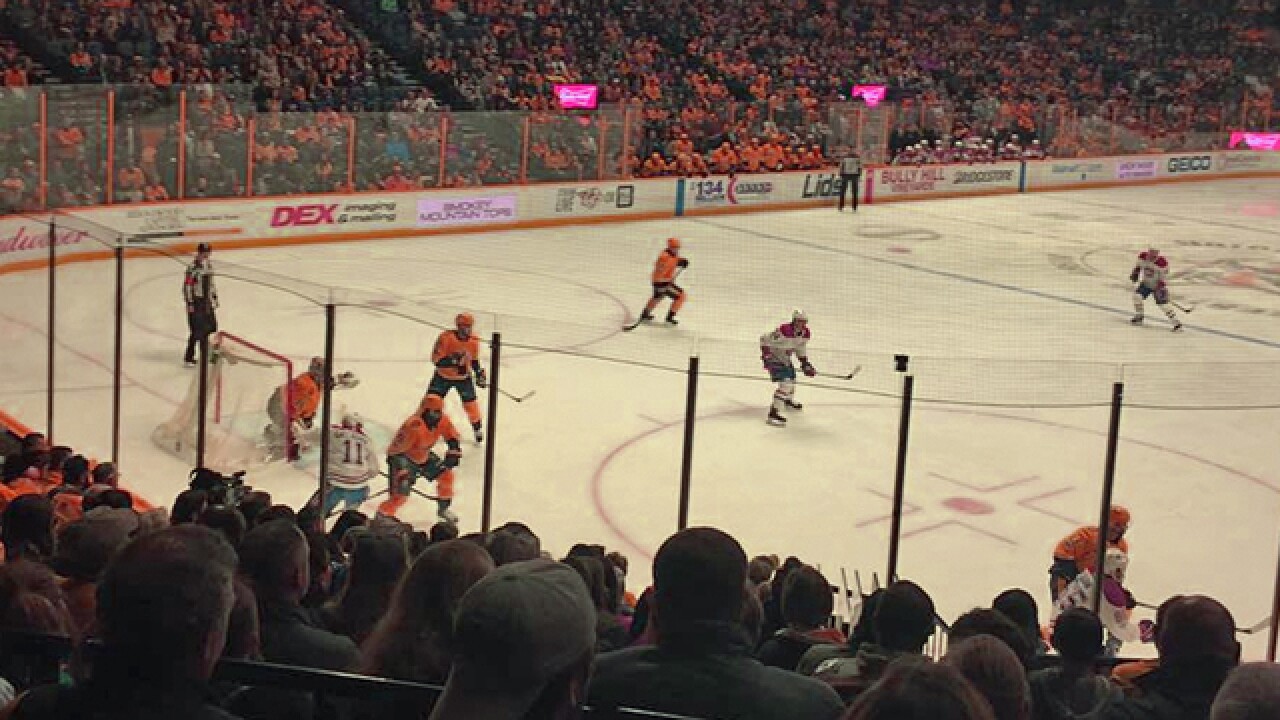 Filip Forsberg scored a pair of power-play goals and Kyle Turris had the only goal in a shootout to lead the Nashville Predators to a 3-2 victory over the struggling Montreal Canadiens on Wednesday night.

Pekka Rinne made 27 saves in regulation and overtime, then denied all three Montreal shootout attempts as Nashville won for the eighth time in nine games.

Jordie Benn and Joe Morrow scored for the Canadiens, who have lost their last five. Morrow's goal evened the score with less than a minute left in the third period.

In the tiebreaker, Turris beat Antti Niemi with a wrist shot between the pads.

Benn scored the game's first goal at 12:47 of the opening period. Skating through the slot, he took a pass from Charles Hudon and beat Rinne with a wrist shot to the stick side.

Forsberg tied it at 1 with a second remaining in the first.

With the Predators on a power play, former Canadiens star P.K. Subban carried the puck into the Montreal zone and found Ryan Johansen at the right faceoff dot. Johansen sent a pass to Forsberg in the slot, where he fired the puck by Niemi, who had moved to his left to challenge Johansen.

Forsberg struck again at 3:16 of the third, again on a Nashville power play.

With the puck in the lower part of the left circle, Craig Smith sent a pass to Forsberg in the slot. From nearly the same spot where he scored his first goal, Forsberg beat Niemi with a wrist shot high to the glove side.

Seven of Forsberg's team-leading 11 goals have come with the man advantage.

Rinne made his best save 32 seconds later when he denied Alex Galchenyuk on a partial breakaway at the right post.

Morrow tied it with 55.5 seconds remaining when his shot from the left point deflected off two Nashville players before getting past Rinne.

Predators: At the St. Louis Blues on Friday.