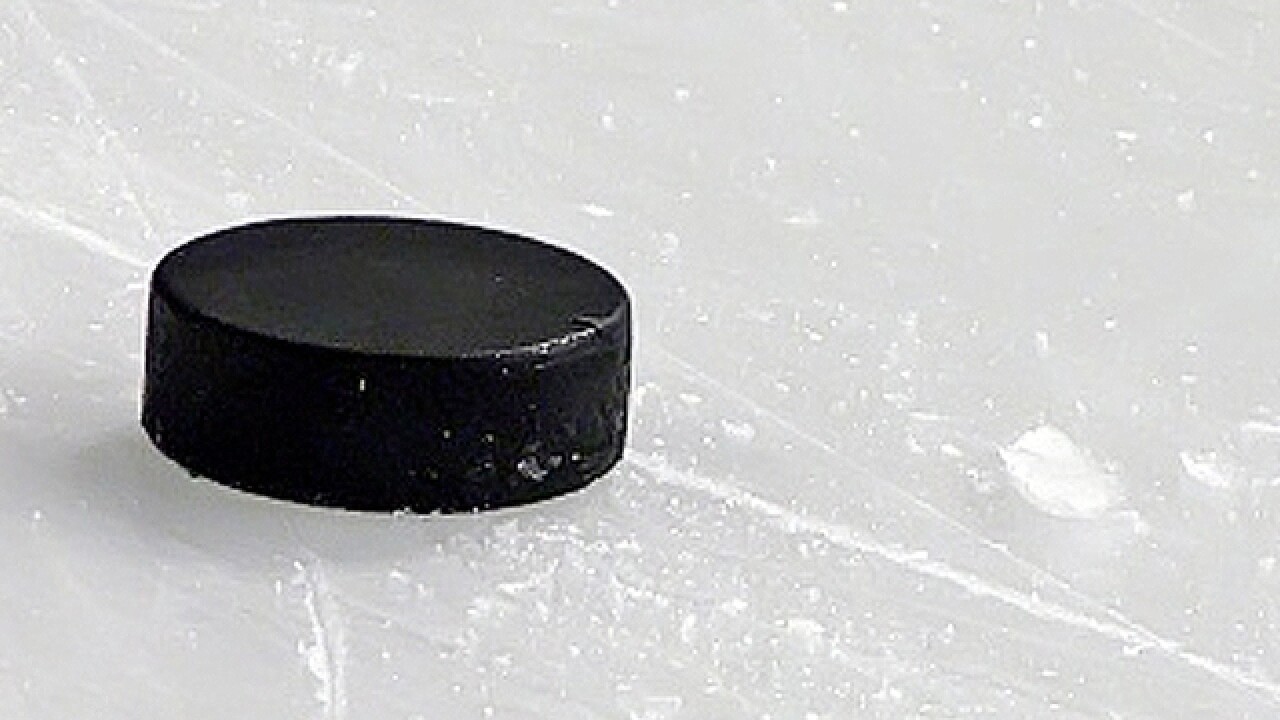 Mark Scheifele scored the only goal in a shootout and the Winnipeg Jets clinched a playoff spot with a 5-4 win over the Nashville Predators on Sunday night.

The Jets are in the postseason for the first time since 2014-15 and just the second time since their relocation from Atlanta before the 2011-12 season. The franchise hasn't won a playoff series since 2007.

Jets rookie Kyle Connor scored a power-play goal and had two assists, giving him seven goals in six games. That includes a pair of overtime goals in Winnipeg's previous two games and gives him 29 on the season. That's tied with Vancouver's Brock Boeser for the rookie goal scoring lead. Boeser's season ended March 5 with a fracture in his lower back.

Dustin Byfuglien also scored on the power play, and Bryan Little and Blake Wheeler each added a goal and an assist for Winnipeg.

Kyle Turris, Ryan Ellis, and Viktor Arvidsson each had a goal and an assist, and Roman Josi also scored for the Predators.

The Predators went 1 for 5 on the power play. Turris's 14th put the Predators up 2-0 with less than one second remaining in the first period. The Jets' two goals with the man advantage put their power play at 2 for 5.

Predators: Start a three-game homestand against Minnesota on Tuesday night.

Jets: Complete a six-game homestand against Boston on Tuesday night.