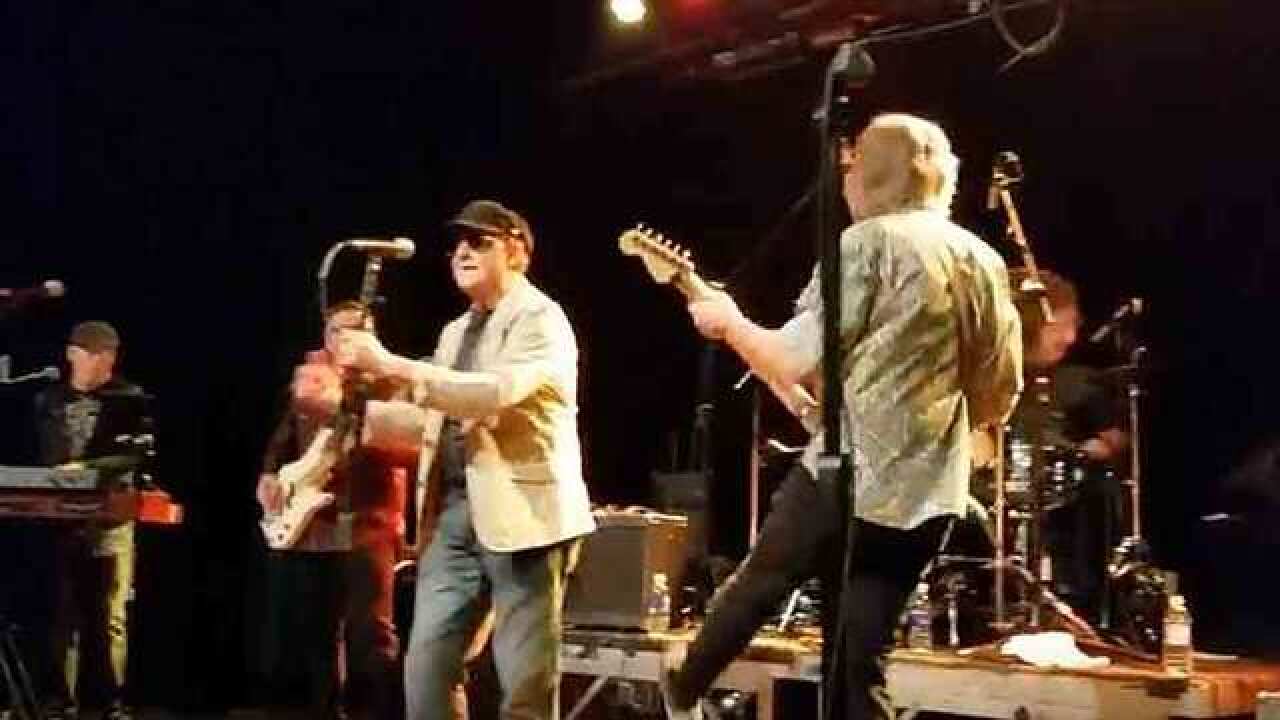 Members of Mike Arnold & the Music City Rockers were in a studio recording their rock band's latest song, "We Want the Cup" -- just in time for Game 1 of the Stanley Cup Final.

Mike Arnold and band member Crawford White changed the lyrics of a previous song they wrote to support the Predators.

"The song 'Let's Drop the Puck' will be 'We Want the Cup,' so it kind of rhymes in there anyway and instead of 'Hey ref, let's drop the puck,' 'Hey Lord Stanley we want the cup.'"

White, who has been the lead guitarist, admitted he's the bigger fan.

"I've been a season ticket holder ten, fifteen years. Maybe miss one game a year at home," he said.

After the Predators clinched the Western Conference Final, he woke up to rewatch the game.

"They're calling it either an even series or we're going to be underdogs, which is just fine with us. I don't know, I've got the feeling that it's destiny. I can't believe I'm writing something like this. I can't believe we've gotten this far," White said.

The two have known each other for 35 years. They have played Predator rally songs at gigs and have planned to sing this new version.

"Most of this is due to the great engineer we've got, Michael at Switchyard Studios," White said.

Arnold and White both said they're thrilled to be witnessing this historic run by the Predators.

Hear the song in the video below: