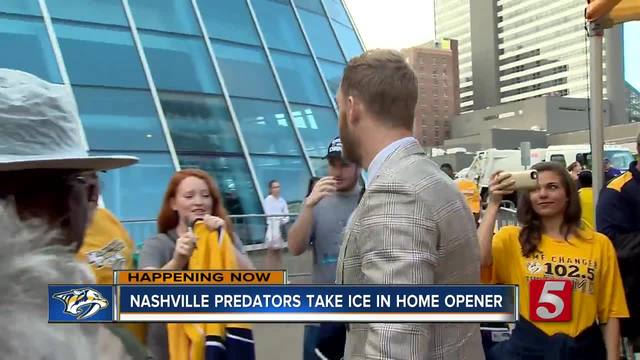 A party at Bridgestone Arena is being held Tuesday before the Nashville Predators’ home opener against the Philadelphia Flyers. 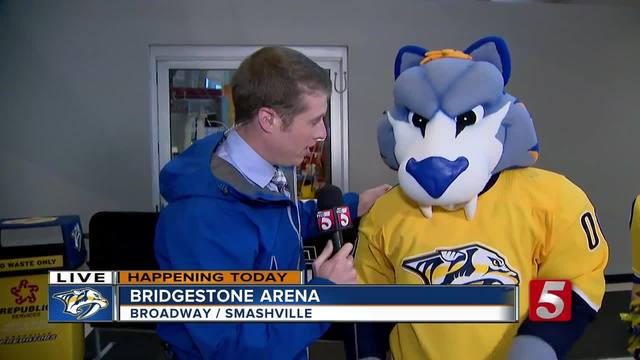 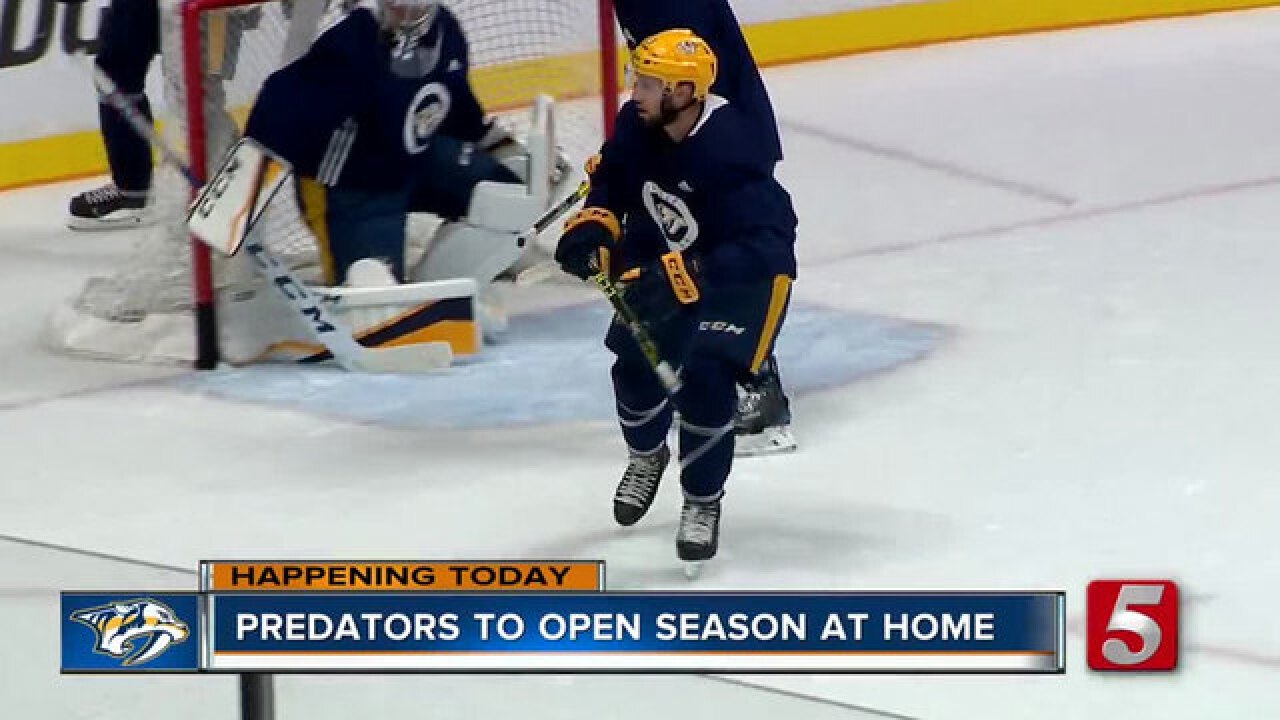 A party at Bridgestone Arena is being held Tuesday before the Nashville Predators’ home opener against the Philadelphia Flyers.

After two lackluster road losses to start the season, the Predators were back at practice Monday and eager to see Smashville for the first time.

"We're also looking forward to building on [last year's success]. No one in here was satisfied with the run we had last year,” said defenseman P.K. Subban. “We're not looking far ahead, we're just taking it one day at a time and getting better as a team every day and that's our focus."

The plaza party starts at 3 p.m., with door opening two hours before the puck drops at 7 p.m.

There will be a banner-raising ceremony at 6:45 p.m. celebrating the team's accomplishment of becoming first-time-ever Western Conference Champs last season.