Preds Hoping To Advance To Round 2 With Win Over Avalanche 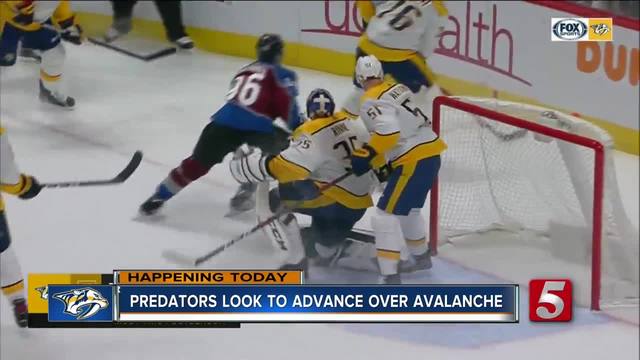 The Nashville Predators hope to advance to Round 2 of the Stanley Cup Playoffs with a win Friday night. 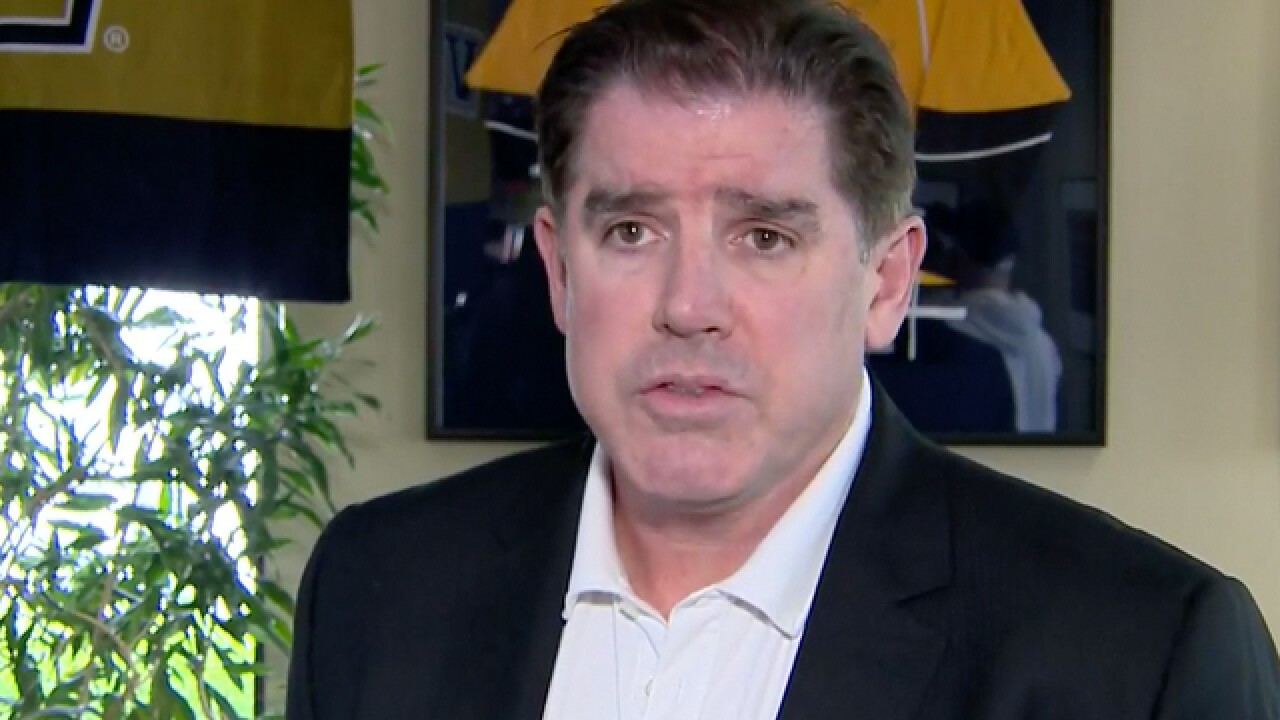 The Nashville Predators hope to advance to Round 2 of the Stanley Cup Playoffs with a win Friday night.

The Predators lead the Colorado Avalanche 3-1 in the best-of-7 series and with a win, can advance to the second round and one step closer to the Stanley Cup.

The Preds play well at home and have won 11 of their last 13 home games in the playoffs. However, they'll have to try and do that without forward Ryan Hartman, who was suspended by the NHL.

Hartman, who scored the game-winning goal in Game 2, will only miss tonight's game. On the other side, Colorado's starting goalie is injured and won't play.

Last season, the Predators closed three playoff series at home -- eliminating the Blackhawks, the Blues, and the Ducks.