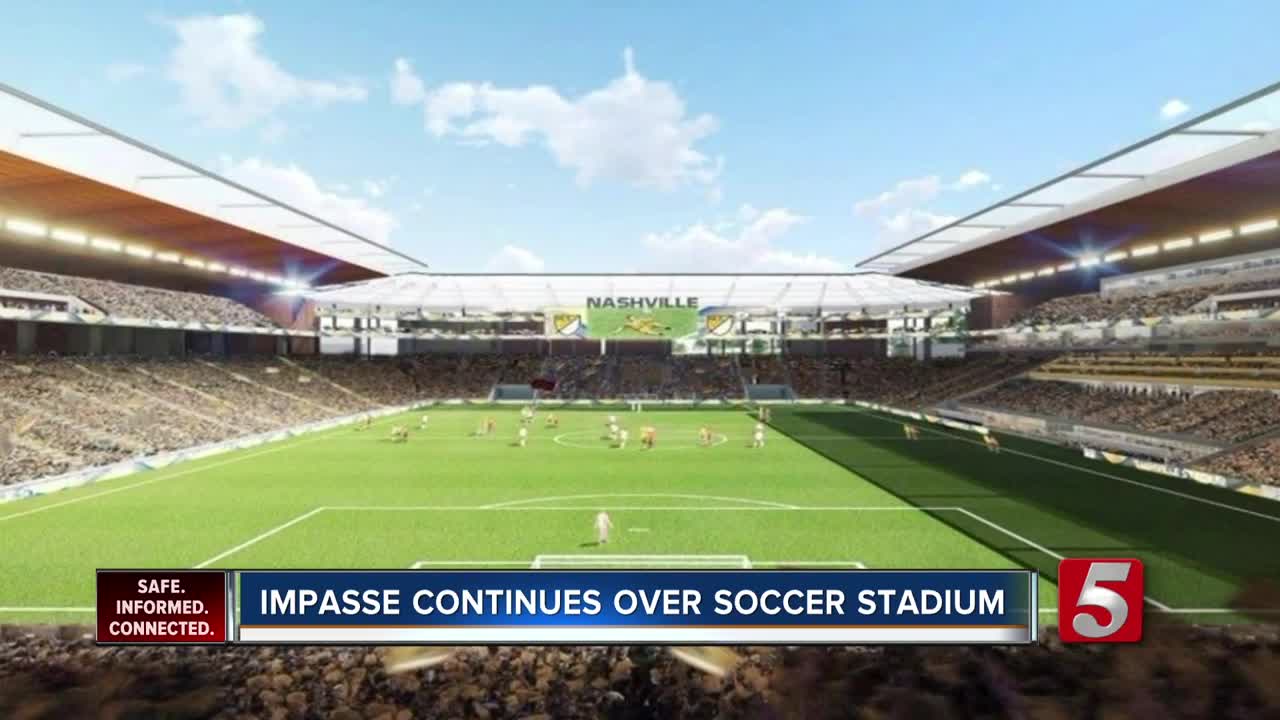 As the impasse between Nashville Mayor John Cooper and Nashville SC continues over building a new stadium at the Nashville Fairgrounds, many customers at this weekend's Nashville Home Show voiced their support for the stadium, despite admitting they aren't soccer fans. 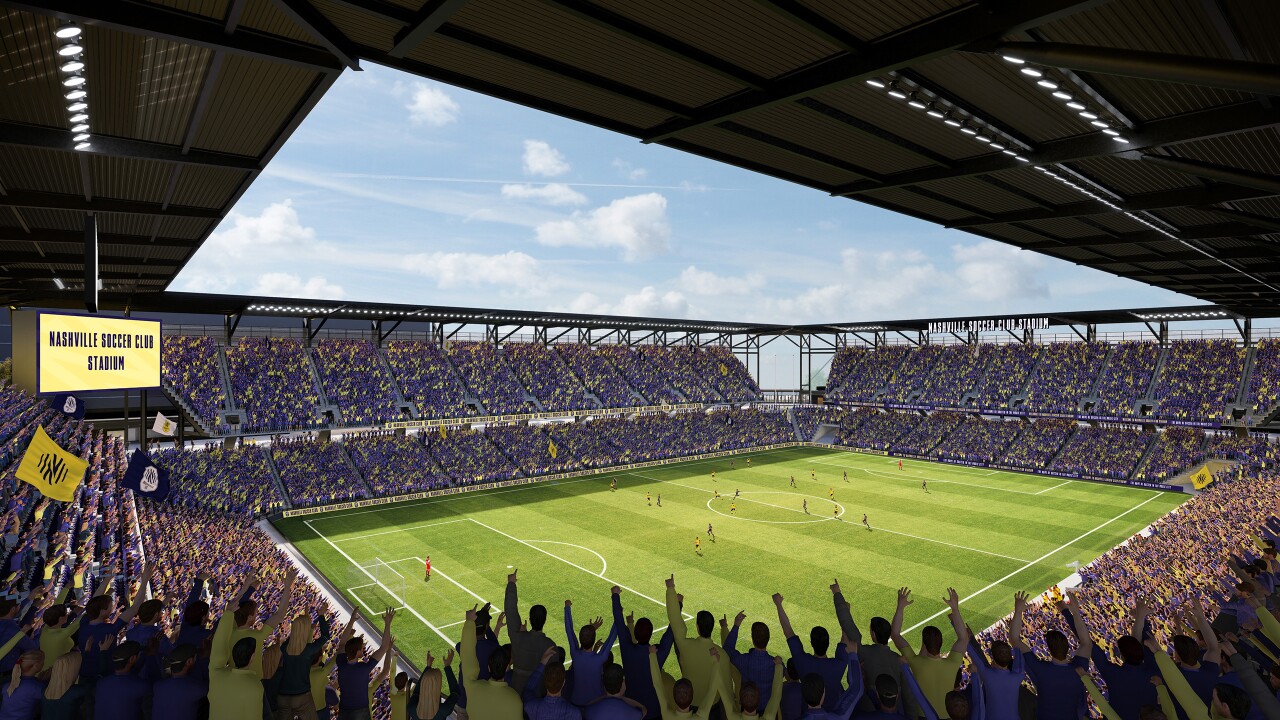 NASHVILLE, Tenn. (WTVF) — As the impasse between Nashville Mayor John Cooper and Nashville SC continues over building a new stadium at the Nashville Fairgrounds, many customers at this weekend's Nashville Home Show voiced their support for the stadium, despite admitting they aren't soccer fans.

The first step to making the stadium a reality involved opening up the new Expo Hall back in September 2019. The new hall makes it possible for larger events, like an expanded Nashville Home Show.

"We like coming down here a lot," Tony Howell, a patron at the Home Show said.

The old expo center, originally built in the 1960s, was supposed to be demolished months ago. Now Mayor Cooper tells the MLS they want to keep the building intact. Nashville SC tells the city that's a deal breaker.

Under Nashville SC's plan, the property would be used to build a mixed-use development that's part of the Community Benefits Agreement they signed with the city.

Steve Tomsic, a vendor at Nashville's Home Show, said anything at this point would be better than keeping those aging buildings standing.

Howell is the first to admit he's not a soccer fan, but said he still supports the new stadium.

"It would bring business and there’s a lot of people here that do like soccer," Howell said.

If the city backs out of the plan now, Howell is worried it would put the city's reputation on shaky ground.

"It would probably give them a black eye," he said.

Kim Gillem, another customer at the Home Show, just isn't sold on the idea.

"I’m not really a soccer fan," she said.

She thinks it's just too expensive for a city that needs to get its house in order.

"I think they should leave it like it is, build the buildings better," Gillem said.

Both sides have until the end of March to figure this out. Under the agreement, if stadium construction hasn't begun, MLS has the right to revoke Nashville's franchise and relocate it elsewhere.