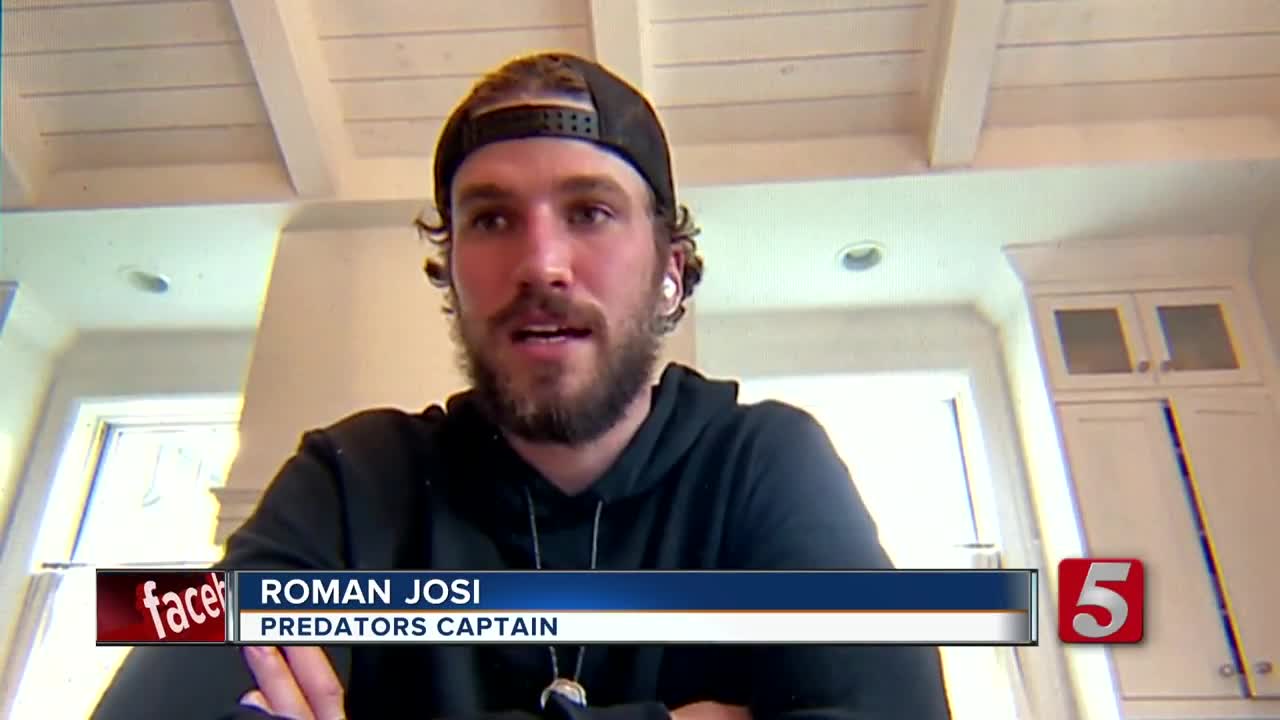 NASHVILLE, Tenn. (WTVF) — Life’s different for Roman Josi these days. Instead of getting set to lead his team into the playoffs, the Predators captain is at home with his wife and their two dogs, waiting out the end of the COVID-19 pandemic like people all over the world.

But with no set timeline for when the NHL may return, Josi’s doing his best to stay active and in shape for when hockey comes back.

“I didn’t have a gym, so I bought a bunch of stuff and kind of built a gym in my garage,” Josi said Tuesday on NHL web-based interview. “But you’re kind of in summer mode and just trying to stay in shape. Hopefully we get a timeline soon, so you can adjust your workouts a little bit.”

Josi would love to be in the middle in the final stage of a playoff push at the end of a regular season that was scheduled to end this weekend. But Tuesday, on day 20 of the NHL’s pause to its season – the All-Star defenseman said the only victory that matters now is the one against the coronavirus.

“We miss playing in front of the fans at Bridgestone, but it’s more important to be safe and healthy right now,” Josi said. “And hopefully we’ll be back soon.”

Every Predators player has stayed in the Nashville area during the NHL’s suspension of play. During this time, even team facilities are closed off to players, as the league wants them to social distance themselves from one another as well.

It figures to be at least mid-April before players will be able to start skating together again, but Josi says he and his Preds’ teammates are finding creative ways to stay in touch.

“We got a Snapchat group,” Josi said. “So there’s a lot of videos, a lot of pictures, a ton of videos and pictures of kids, so it’s a lot of fun to watch.”

Ultimately, as much as the Predators want to get back on the ice, they understand the gravity of the health crisis facing Nashville, the country and the world. Josi says now is the time for the Preds, who have received such great support from the city over the years, to stand with Nashville, and help a city that’s gone through a devastating tornado and the spread of a deadly virus over the last month.

“You saw when the tornado happened, how this community came together, how everyone was helping each other,” Josi said. “It was pretty cool to see. It shows how tight of a community this city is and we’re all in this together, so it’s been pretty awesome to see how this city’s come together in the last couple months.”