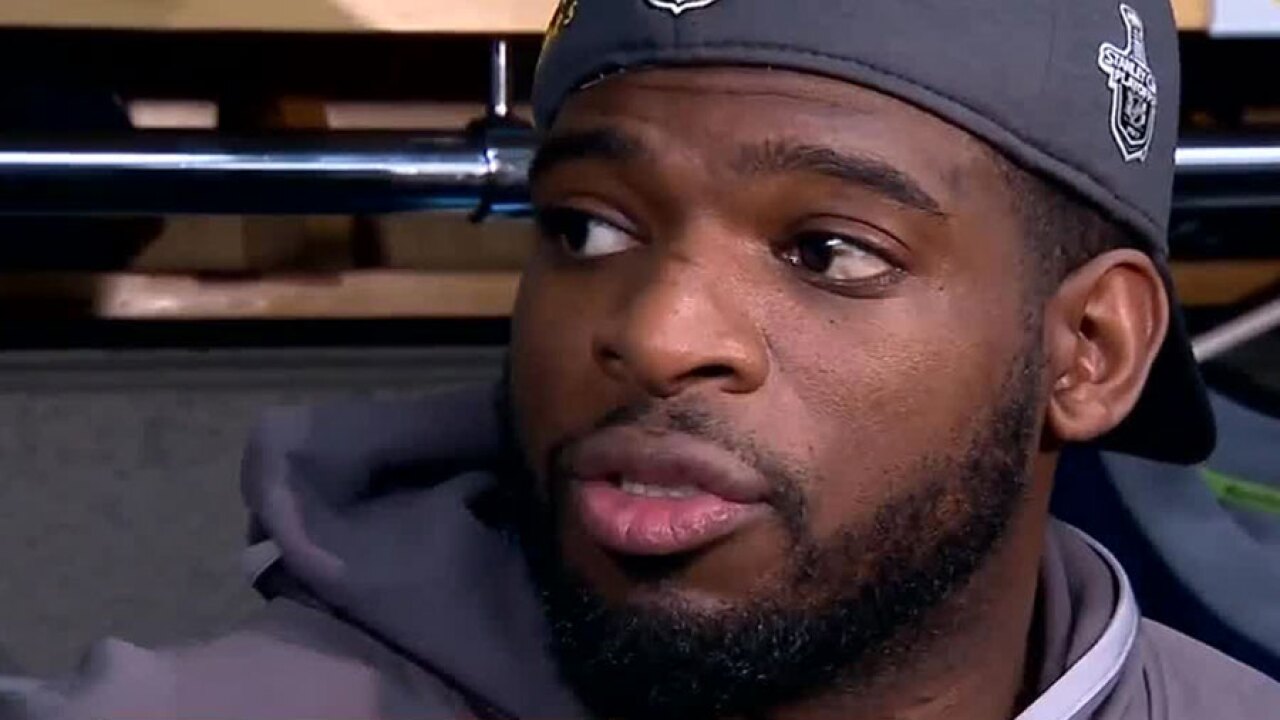 The team made the announcement Thursday morning before tonight’s game against the Dallas Stars at Bridgestone Arena. The puck drops at 7 p.m.

The #Preds have activated defenseman P.K. Subban and forward Viktor Arvidsson from Injured Reserve. In addition, the team has placed defenseman Yannick Weber on IR.

Both Subban and Arvidsson participated in the morning skate.

The Preds also announced that defenseman Yannick Weber, who left Saturday’s game in Boston, has been placed on injured reserve.