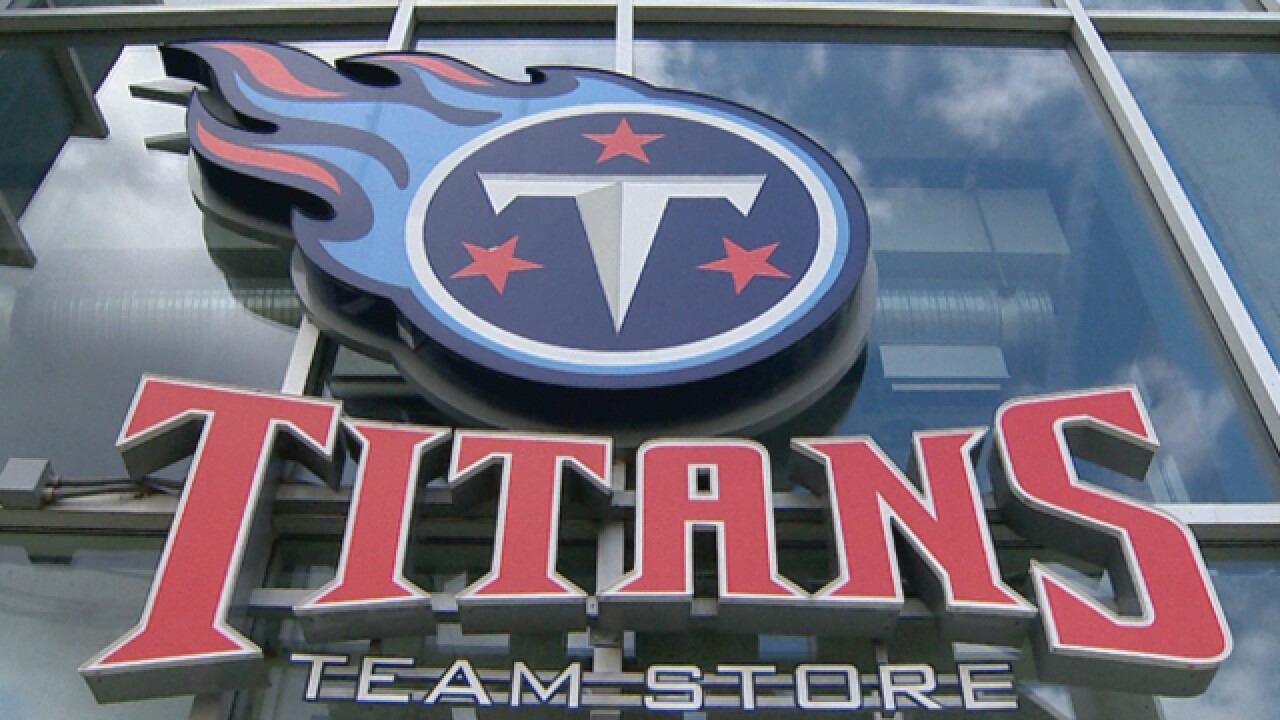 NASHVILLE, Tenn. (WTVF) — The Tennessee Titans reportedly added another player to its COVID-19 reserve list on Sunday as team members and personnel continue to test positive for the virus.

This marks the sixth straight day the team has reported a positive test.

The list continues to grow. And the wait to reopen St Thomas Sports Park continues. It will be at least Wednesday before they get back inside. #Titans @NC5 https://t.co/jIC4qsgJ6o

As of Saturday, the following have been placed on the COVID-19 reserve list:

Outside linebacker coach Shane Bowen tested positive last weekend and did not travel with the team to Minneapolis for last Sunday's game against the Vikings. Other team personnel have also tested positive, but their names have not been released.

Due to the outbreak, the Titans vs. Steelers game that was scheduled for October 4 has been postponed to October 25. The team will instead take this week as its bye week.

A decision on whether or not the Titans vs. Bills game scheduled for October 11 will be postponed has not yet been announced.

The Tennessee-Pittsburgh game was supposed to be the first game of the season fans would be allowed inside Nissan Stadium.