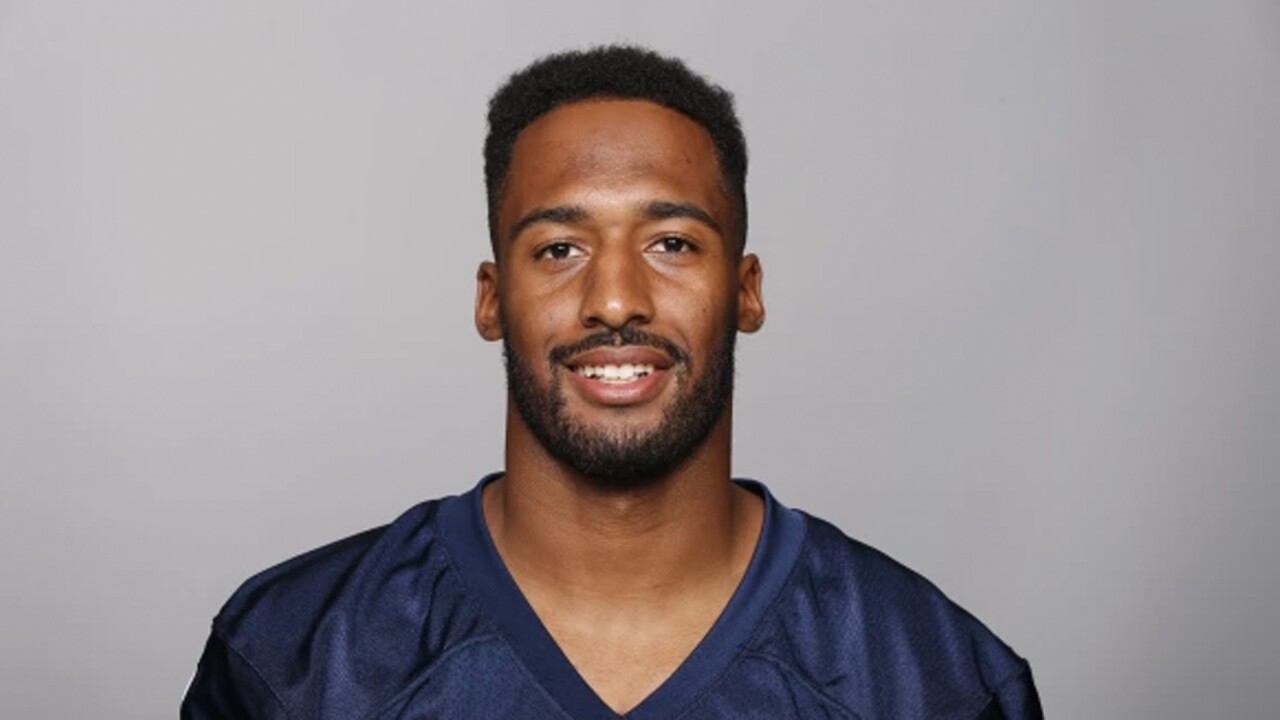 NASHVILLE, Tenn. (AP) — Titans cornerback Logan Ryan says he broke his left leg in Tennessee's victory over the Giants, writing on social media he believes a player should release his own injury news.

Breaking News: I believe the player should break his own news about his body. pic.twitter.com/YUlTiuOMnp

The cornerback says he will miss the rest of the season, though he is proud he was able to walk off the field Sunday with a broken fibula. Ryan also says he will continue to support the Titans (8-6) and help coach up his fellow defensive backs as they make a run for the playoffs.

Ryan had a sack in the Titans' 17-0 win over the Giants, giving him a career-high four sacks this season. He was hurt when tackling Saquon Barkley on a 7-yard run early in the fourth quarter.