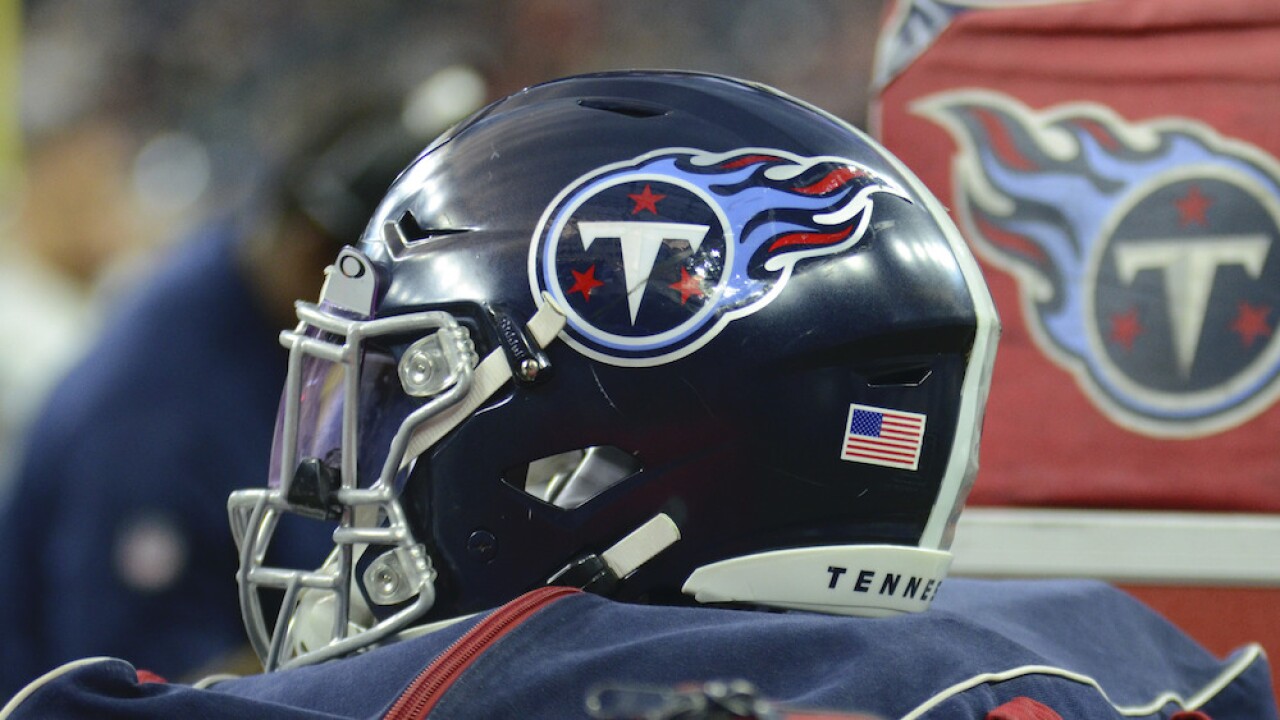 Copyright 2019 The Associated Press. All rights reserved.
Mike Marshall/AP
A Tennessee Titans' helmet sits on the sidelines during the first half of an NFL football game against the Houston Texans Monday, Jan. 1, 2019, in Houston. (AP Photo/Mike Marshall)

NASHVILLE, Tenn. (AP) — Ryan Tannehill threw for three touchdowns and ran for another as the Titans routed the Buffalo Bills 42-16 Tuesday night in a showdown between two of the NFL's five remaining undefeated teams.

The game was pushed back two days after a couple more positive COVID-19 tests for Tennessee last week.

The Titans (4-0) continued their best start since winning their first 10 games in 2008.