Titans report no new COVID-19 cases for 2nd day in a row; could resume practice this week 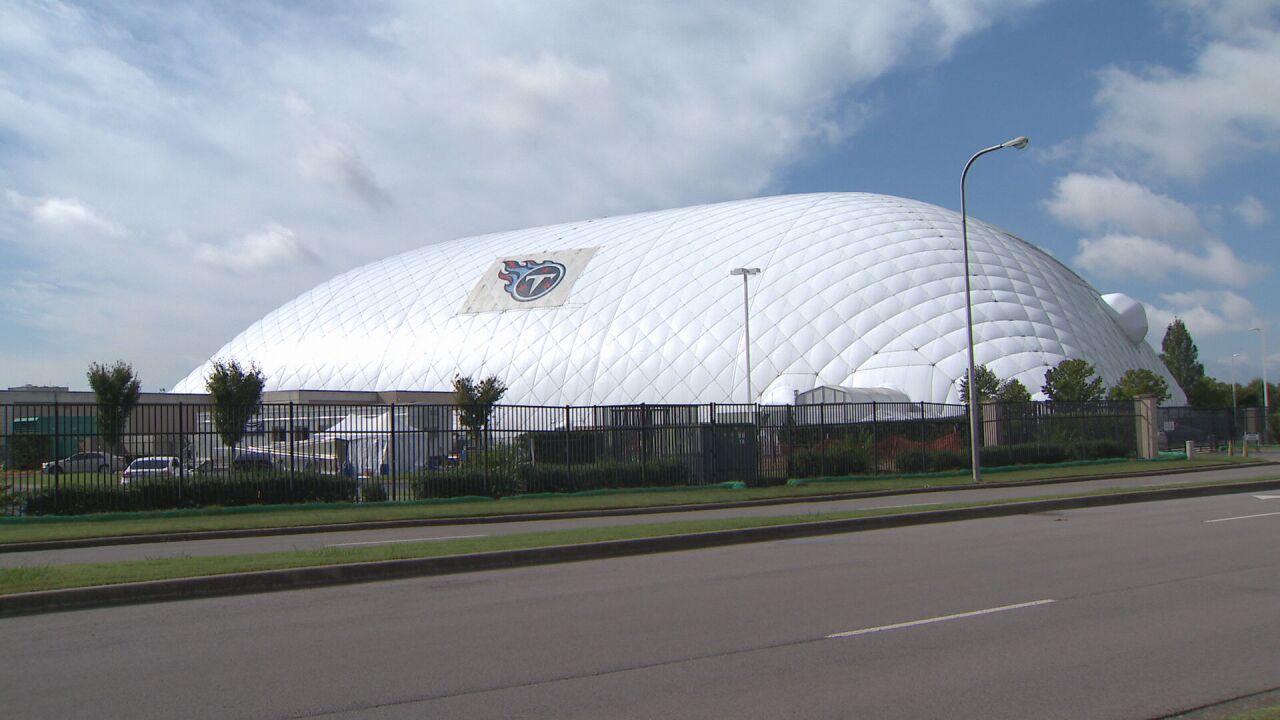 NASHVILLE, Tenn. (WTVF) — For the second day in a row, the Tennessee Titans did not report any new cases of COVID-19.

As a result, the organization could reopen Saint Thomas Sports Park this week and resume practice.

No new positive tests for #Titans again this morning, which could mean they can reopen St. Thomas Sports Park for practice this week. Club is waiting on directive from NFL. @NC5

Additionally, ESPN’s Dianna Russini reported Tuesday morning that the team could get back to practice as early as Wednesday. Russini also said the game against Buffalo is going on as scheduled.

Day 2 of all negative test results for the #Titans per sources. This means the team can get back to practice at the facility on Wednesday and the game against the Buffalo #Bills in Nashville is as scheduled. Great news for everyone.

On Monday, the Titans had their first day clear of positive results after having at least one positive each of the past six days. A person familiar with the situation told The Associated Press that Tennessee needs that to continue Wednesday to be able to go back to its facility. The NFL already rescheduled the Titans’ game with the Steelers for Oct. 25

Currently, the Titans organization leads the league in positive cases.