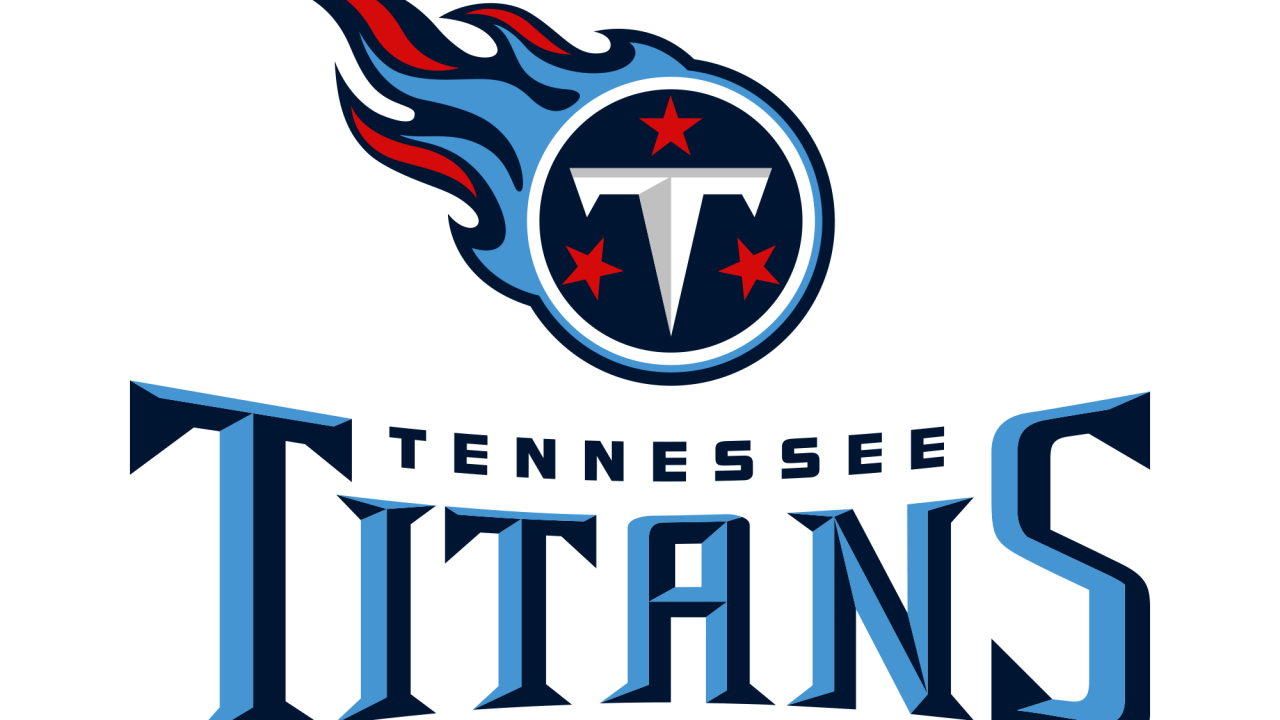 NASHVILLE, Tenn. (WTVF) — In what has to be the most unique NFL Draft in history, the Tennessee Titans selected Georgia Offensive Tackle Isaiah Wilson with the 29th pick in the NFL Draft's first round.

Wilson will shore up an offensive line that's primarily focused on opening up running lanes for RB Derrick Henry.

The Georgia Bulldog was seen crying when his name was announced via video conference by Commissioner Roger Goodell.

Wilson was Freshman All-America selection at Georgia and 2nd team All-America as a sophomore.

The Titans will look to repeat and exceed last season's run to the AFC Championship game where they came just one game short of the Super Bowl.

Tennessee will also be happy to get last year's first round pick, Jeffery Simmons, available for an entire off-season.

Simmons' season was delayed while he recovering from a knee injury. He debuted in Week Seven and finished the season with 32 tackles and two sacks.

Barring any wheeling and dealing by General Manager Jon Robinson, the Titans have picks in Rounds 2,3,5 and 7.