Vanderbilt-Tennessee game postponed due to COVID-19 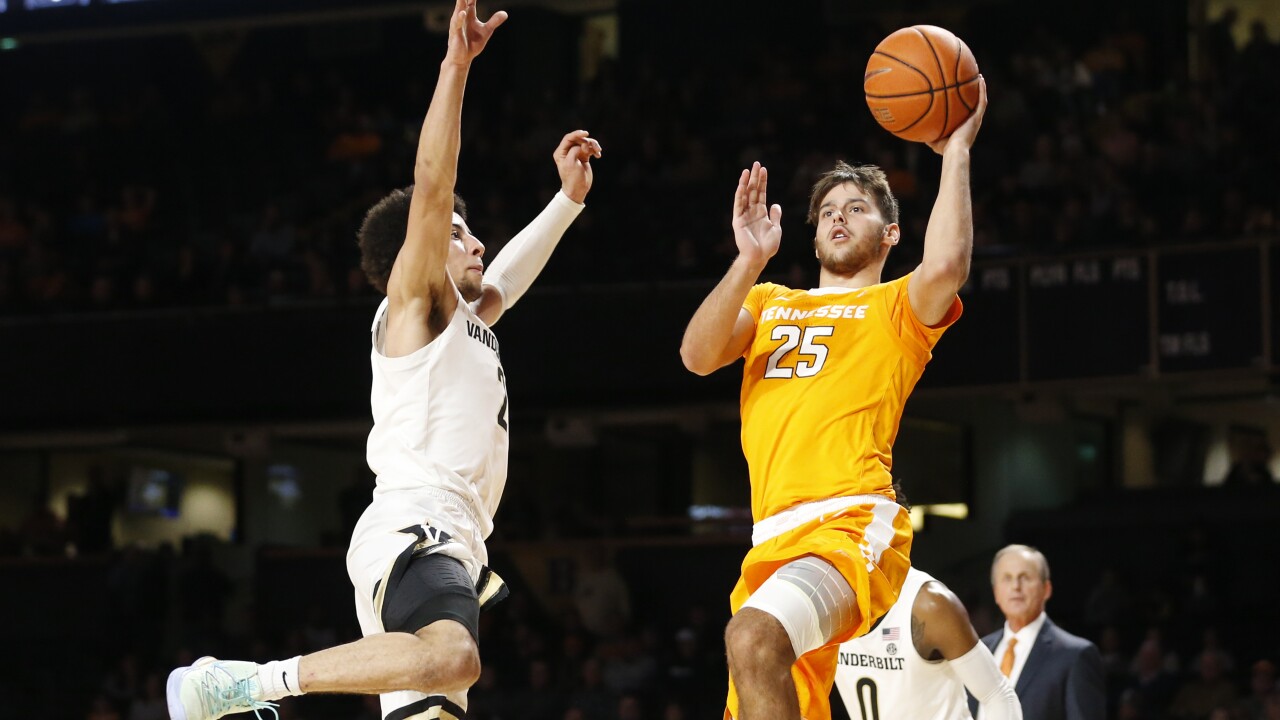 NASHVILLE, Tenn. (WTVF) — Tuesday’s Vanderbilt-Tennessee game in Nashville has been postponed due to positive COVID-19 tests within the Commodores’ program.

UT athletics confirmed the postponement Tuesday, saying tonight's game was called off “due to a combination of positive tests, contact tracing and subsequent quarantining of individuals within the Vanderbilt basketball program, consistent with Southeastern Conference COVID-19 management requirements.”

The #Vols at #Vandy game scheduled for tonight has been postponed due to positive tests and contact tracing at Vanderbilt. @NC5

Tennessee will return to Knoxville this morning and will host Vanderbilt on Saturday at 5 p.m. CST.

No. 10 Tennessee looks for its seventh straight win in the head-to-head series over Vanderbilt. Tennessee has won by an average of 9 points in its last six wins over the Commodores. Vanderbilt's last win in the series came on Feb. 22, 2017, a 67-56 win.

Copyright 2021 Scripps Media, Inc. The Associated Press contributed to this report. All rights reserved. This material may not be published, broadcast, rewritten, or redistributed.