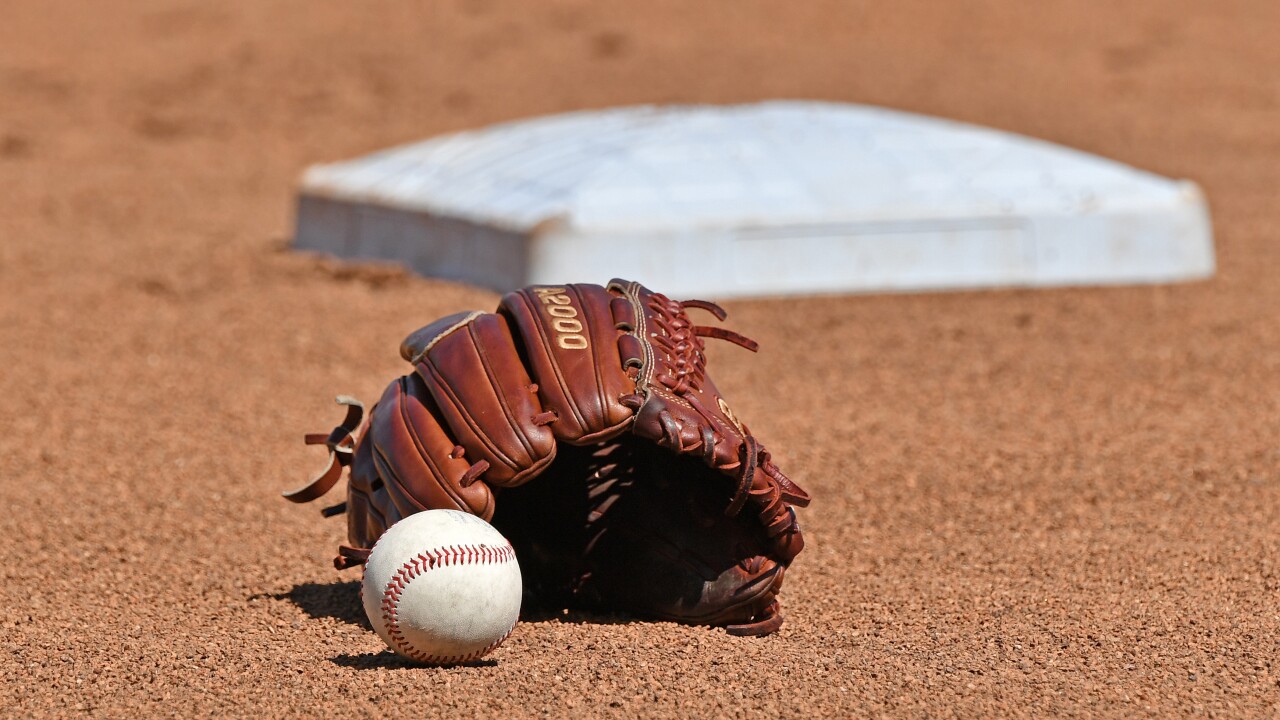 Peter Aiken/Getty Images
Omaha, NE - JUNE 24: A general view of a baseball and glove in the the field, prior to game one of the College World Series Championship Series between the Michigan Wolverines and Vanderbilt Commodores on June 24, 2019 at TD Ameritrade Park Omaha in Omaha, Nebraska. (Photo by Peter Aiken/Getty Images)

Athletic director Malcolm Turner wrote on Twitter that fans welcomed alcohol sales that started this season with football as a "great enhancement" to their game day experience, so Vanderbilt will be selling alcohol for basketball and baseball games.

Beer sales will end at the 12-minute, second-half timeout for men's basketball games, the end of the third quarter at women's games and at the end of the seventh inning for baseball.