Vols Look For Another Breakthrough Against Florida 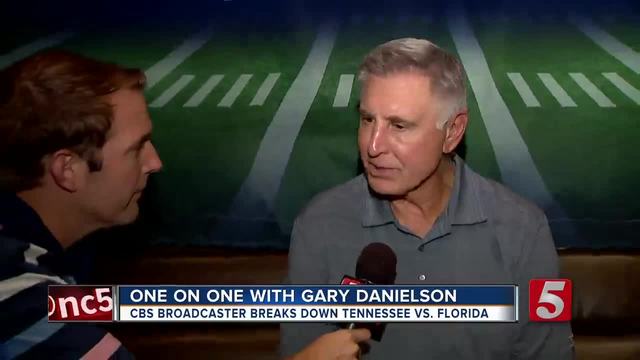 After snapping an 11-game losing streak against rival Florida a year ago, Tennessee has a chance for another landmark win against the Gators Saturday in Gainesville. 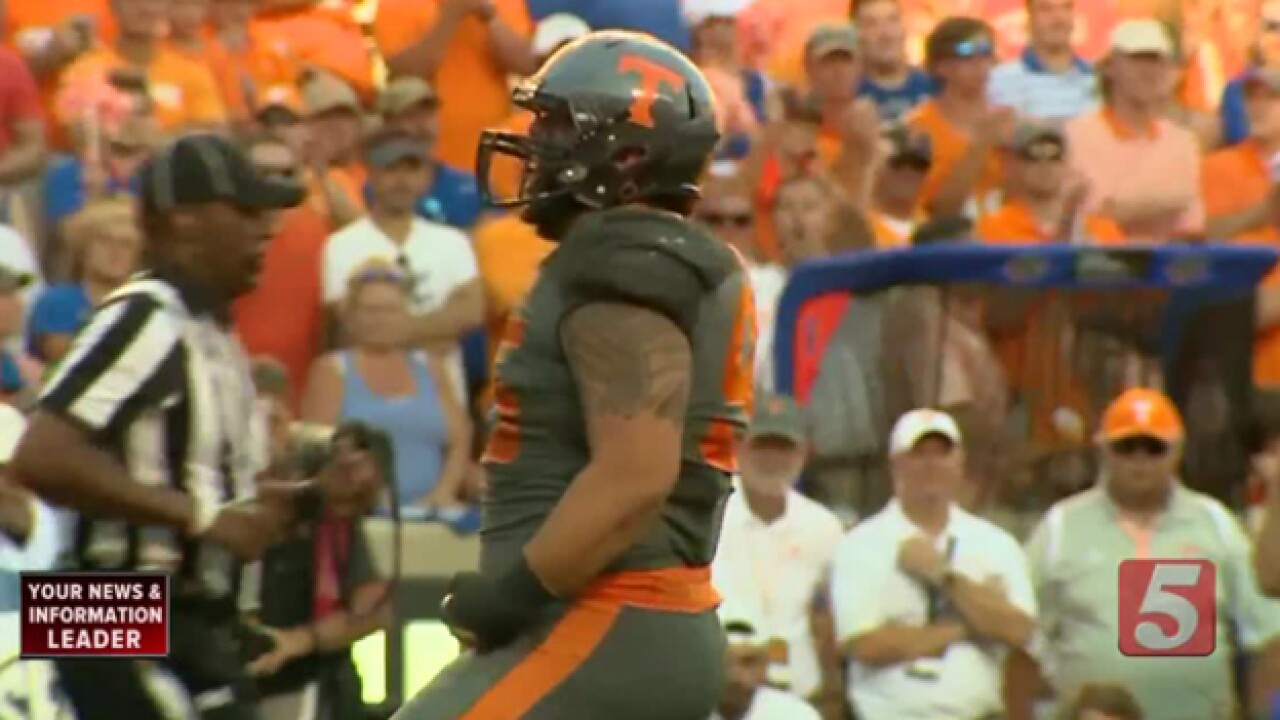 After snapping an 11-game losing streak against rival Florida a year ago, Tennessee has a chance for another landmark win against the Gators Saturday in Gainesville.

Ben Hill Griffin Stadium, AKA "The Swamp", has been a house of horrors for the Vols over the years. They haven't won here since 2003 and have managed just two victories here since 1971.

If Tennessee (2-0) is going to make people forget their struggles against Florida once and for all, it's going to rely on an inexperienced quarterback to silence the 88,000-plus rowdy reptile fans in the crowd.

Redshirt junior Quinten Dormady will start for the third straight week and he faces a daunting task in a place where only one Tennessee QB, Casey Clausen (2001 and 2003), has won in the past 46 years.

"(I) just need to go out and play my game, just go out and execute," Dormady said. "Focus on the task at hand and not try to get ahead of yourself and that's what I'm going to try to do on Saturday."

Meanwhile, Florida (0-1) will once again start Feleipe Franks at quarterback after he was replaced by Malik Zaire in the Gators' 33-17 season opening loss to Michigan two weeks ago.

Franks went just 5-9 for 75 yards against the Wolverines and the Gators failed to score an offensive touchdown while playing with a depleted lineup thanks to the suspensions of nine players, including the team's leading returning rusher Jordan Scarlett and leading receiver Antonio Callaway.

Those suspensions are still in place for this week, but Tennessee believes the Gators still have enough talent offensively to be dangerous.

"They're one play away," Tennessee head coach Butch Jones said this week. "Offensive football is about having 11 guys all working together and it's just one thing heTheir offense has the potential to be explosive and to put points on the board."

The Vols have had their own struggles defensively, giving up more than 514 yards per game in 11 games against power five conference teams since Bob Shoop took over as the team's defensive coordinator a year ago.

Those numbers won't cut it for Tennessee to break through in Gainesville and announce themselves as a contender in the SEC East.