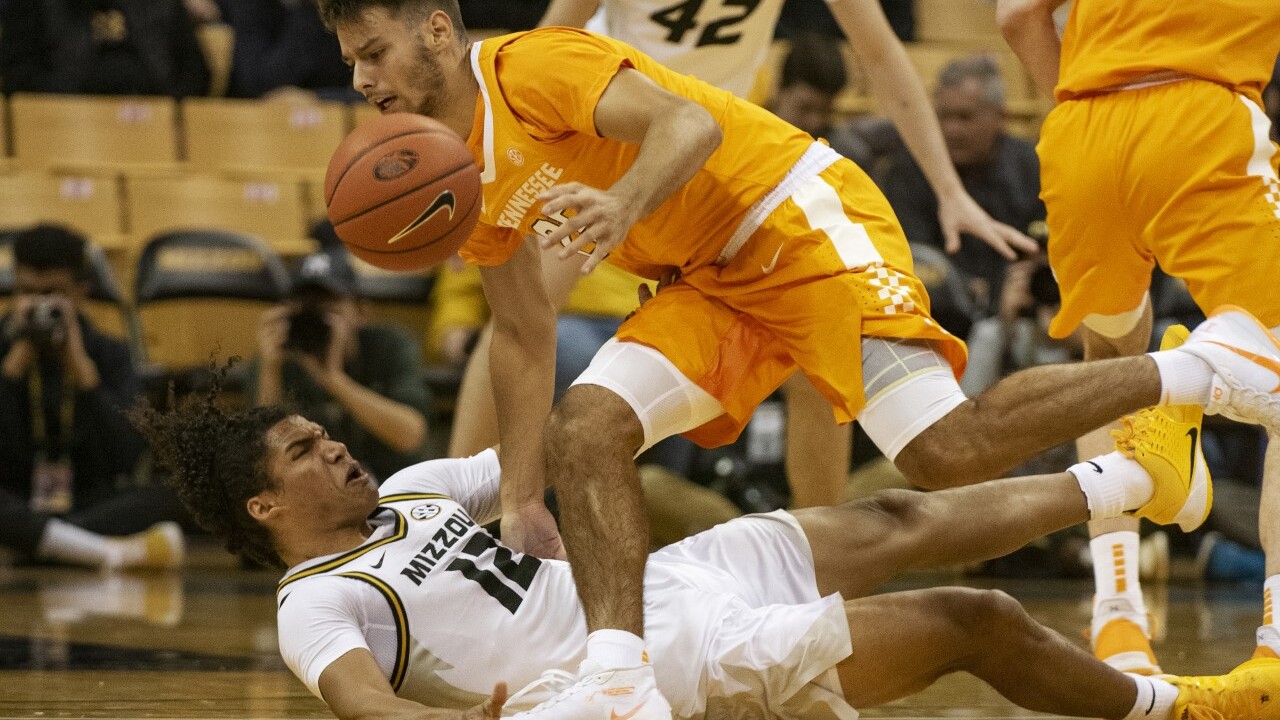 NASHVILLE, Tenn. (WTVF) — Life without Lamonte Turner has been tough on the Tennessee Vols.

Since the senior point guard decided to end his college career early to take care of an injury, Tennessee hadn't won a game.

That all changed Tuesday night as the Vols won their first road game of the season 69-59 against Missouri.

The win comes at an important time in the Vols' season. They had lost 4 out of their last 5 games, three of those games by double-digits.

It's also the first win in SEC play for Tennessee, they return to action Saturday afternoon at home against South Carolina.