Woman killed in Rutherford County crash on I-24 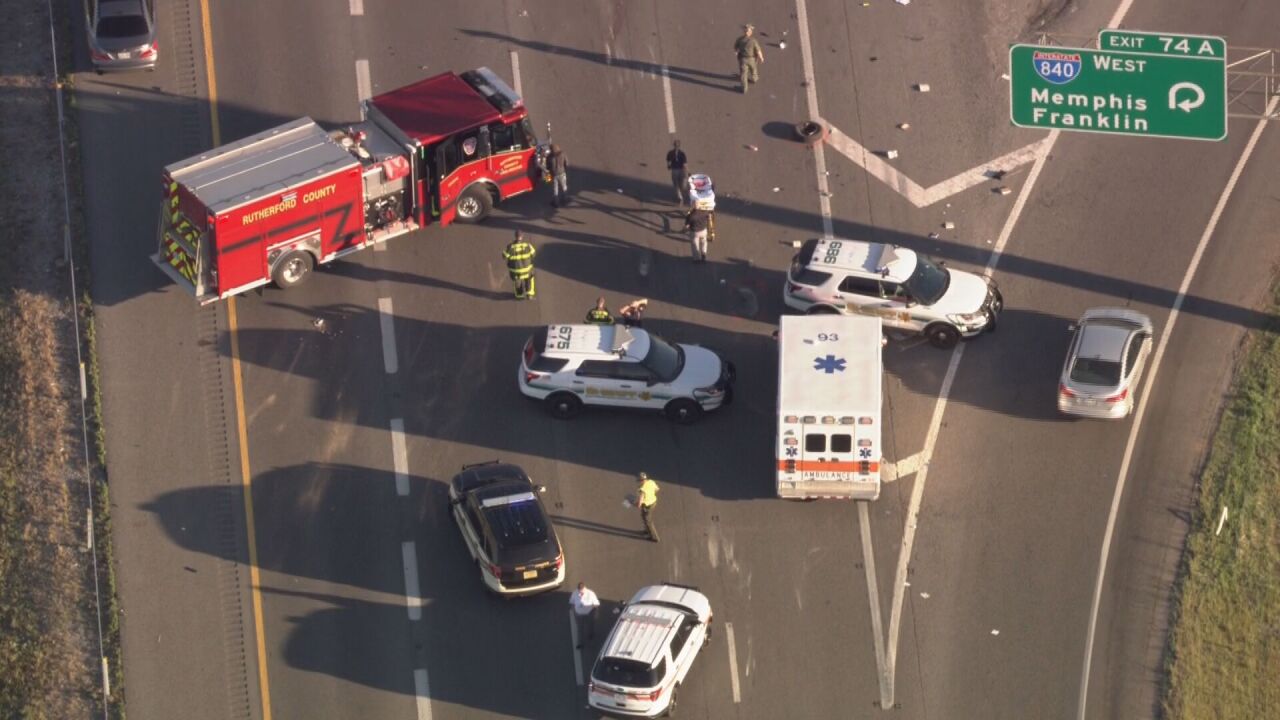 The wreck happened shortly before 6 a.m. Monday in westbound lanes at I-840.

Tennessee Highway Patrol said 24-year-old Marckeisha Reed was driving when she lost control of the car, and the car flipped. She was ejected while the car was still rolling and pronounced dead at the scene.

The roadway was closed for about three hours. Eastbound traffic was not affected.