Driver killed in Nashville after car travels off cliff into creek 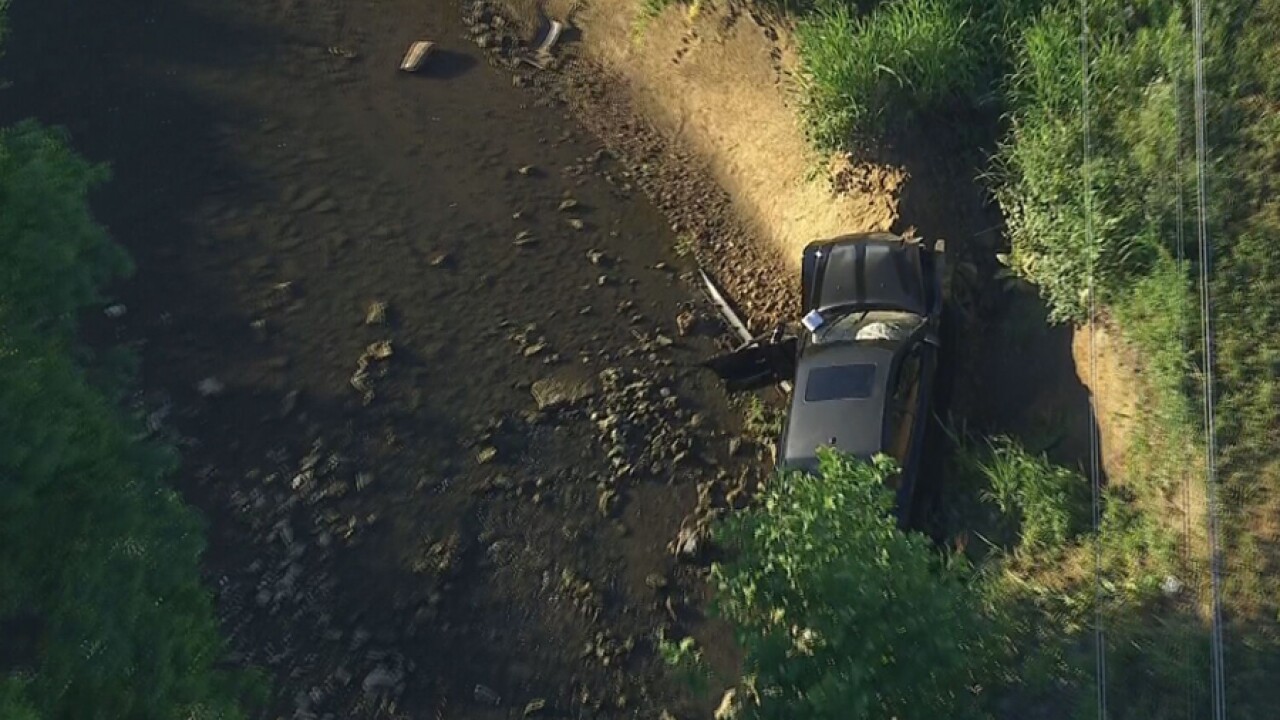 NASHVILLE, Tenn. (WTVF) — Police said a driver was killed in Nashville after his vehicle traveled off a cliff and landed in a creek.

Sad traffic news this morning. Whites Creek Pike is SHUT DOWN south of Briley Pkwy after police say a driver was killed when he ran off the road and off a 15-ft cliff into a creek below #5LiveTraffic pic.twitter.com/CWbSCKrYPr

Metro police said the car dropped about 15 feet before coming to rest in the creek. Police said the man, identified as 26-year-old George Raybon Jr., was found dead in the car.