Drivers Warned About Deer On The Move 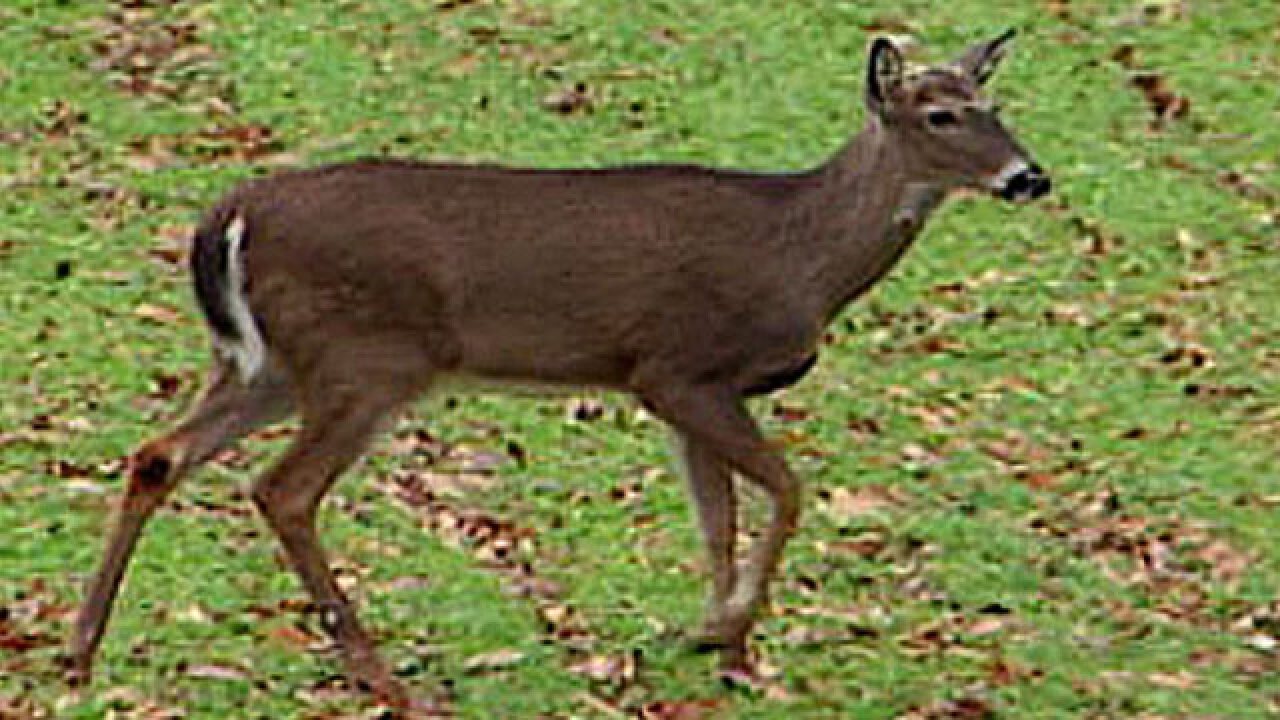 Authorities in Kentucky and Tennessee warned drivers to be on the lookout for more deer near or on the roads in the upcoming months.

The Kentucky Transportation Cabinet said more deer are on the move in the last three months of the year.

“October, November, and December account for more than half of all reported deer-vehicle collisions,” said Deneatra Henderson, KYTC District 2 chief engineer, in a news release. “We’re taking time to alert drivers to use extra caution, particularly when driving during twilight hours when deer are more likely to be on the move and visibility is poorest.”

Last year, KSP reported more than 3,200 deer-related vehicle crashes across Kentucky. According to KSP data, Christian County saw the third most crashes with 103.

The Tennessee Highway Patrol said deer tend to become more active in November and December due to deer mating and hunting season. The last numbers the THP had available are from 2016, when there were 7,219 deer-related crashes. Of those crashes, 330 involved injuries and one was fatal.

The Tennessee Department of Safety and Homeland Security have tips to help you make it through deer mating season crash-free:

Tennessee law does allow deer killed in a collision to be taken and used as food, as long as you report the accident to the Tennessee Wildlife Resources Agency within 48 hours.