Truck plows through woman's bedroom while she was asleep 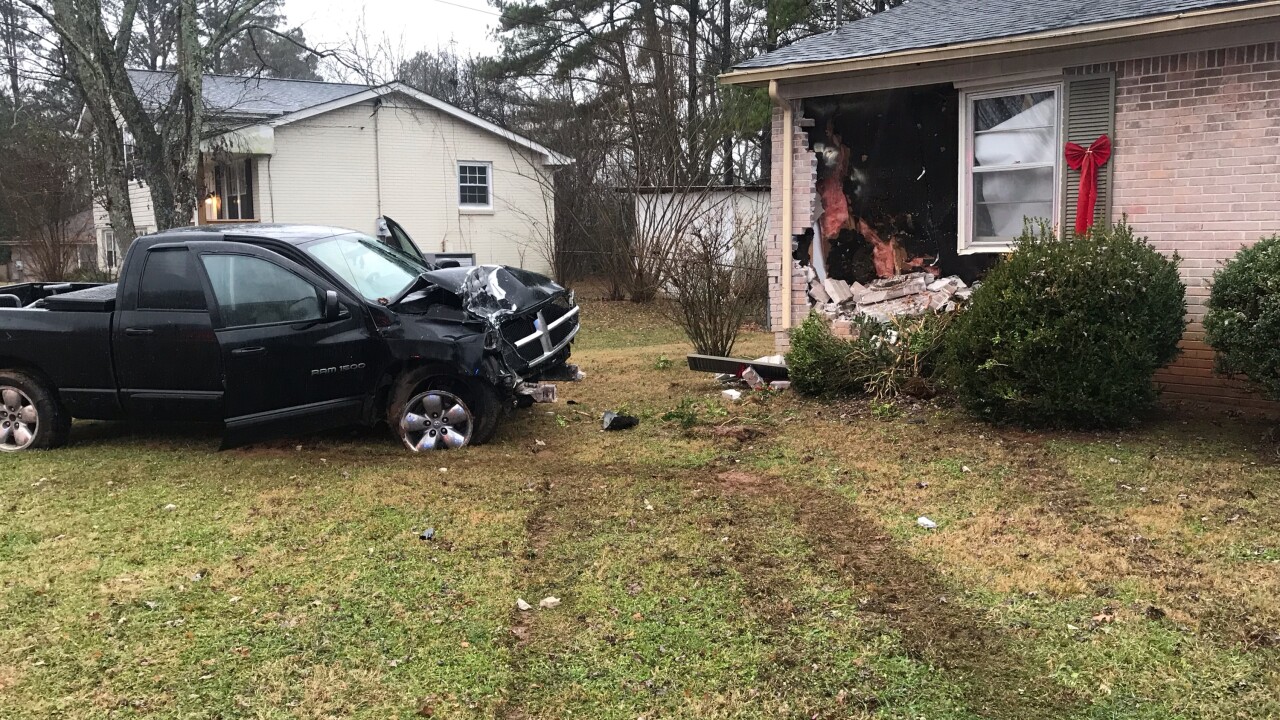 Copyright 2018 Scripps Media, Inc. All rights reserved. This material may not be published, broadcast, rewritten, or redistributed.
Truck crashes through house in Murfreesboro 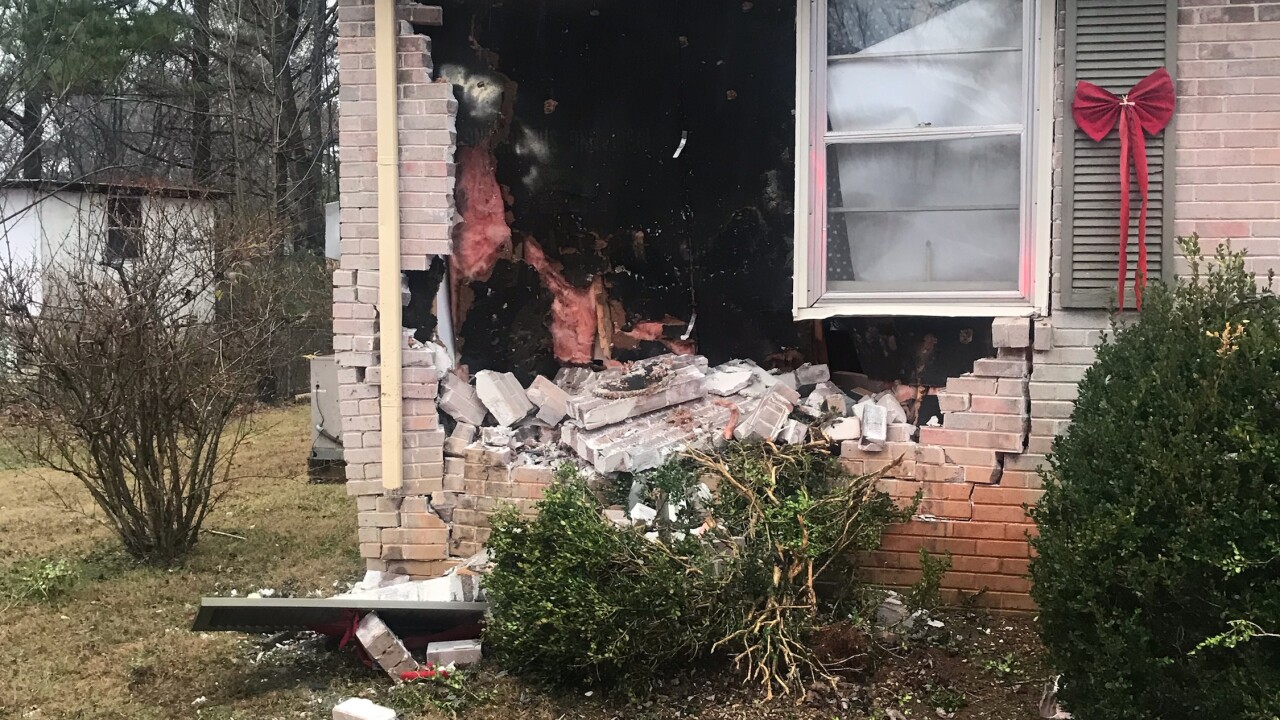 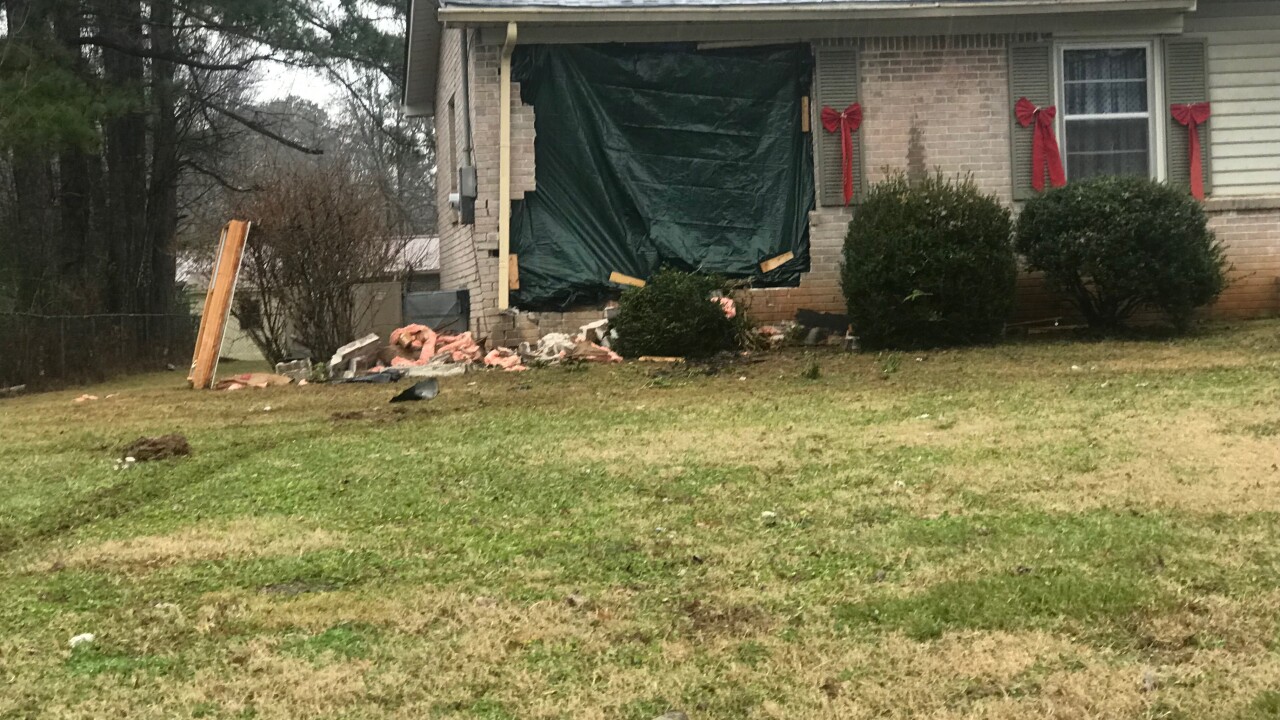 MURFREESBORO, Tenn. (WTVF) — A giant tarp is in place of a where a wall once stood after a truck plowed through Elizabeth Clemons’ Murfreesboro home on Thursday morning.

“I was just in shock at the beginning. It knocked the bed against this wall, and I was out on the floor,” said Clemons.

She says she was woken up by confusion.

"I looked outside to see what happened. I just thought it was a weather produced thing, you know."

This disaster was far from natural, and somehow Clemons gets up on her own and walks away unharmed.

She's surprised she even survived.

The first thing she did was call her brother for help who also couldn’t believe what happened. Her bedroom wasn’t the only part of the house damaged. The crash shook the home and sent cracks through its brick walls. As a three-time cancer survivor, she's faced death and won several times.

"The Lord has been so good to me. I've had some close calls, and I just hope what I'm doing here what he's left me here to do."