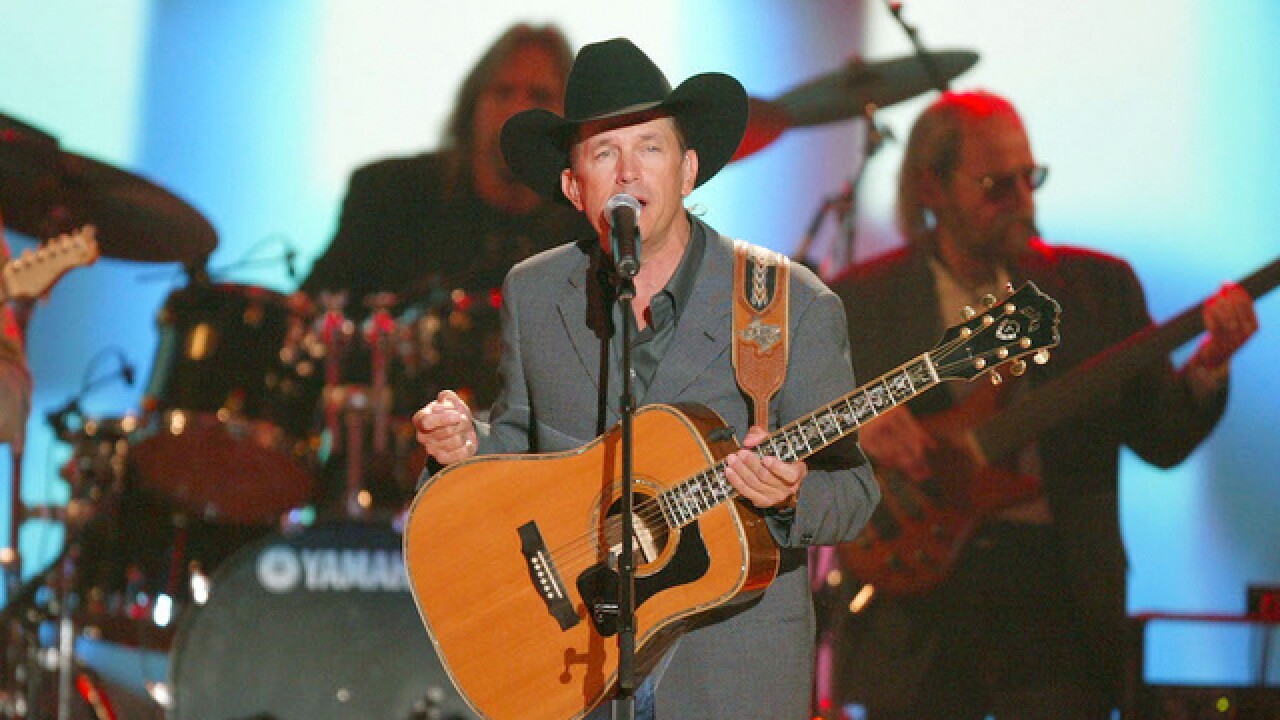 Country music star George Strait says he's heartbroken over the death of his longtime drummer in a highway accident near Nashville.

Kennedy had been the drummer for Strait's Ace in the Hole Band for nearly 30 years.

Strait says in a statement that his band "will never be the same." He adds, "a part of us is gone forever. We all loved Mike and will miss him terribly."

A report from the Tennessee Highway Patrol says Kennedy was driving on Interstate 40 when he merged into another lane. Authorities say Kennedy's vehicle collided with a tractor trailer, which then hit a pickup truck. No one else was injured.