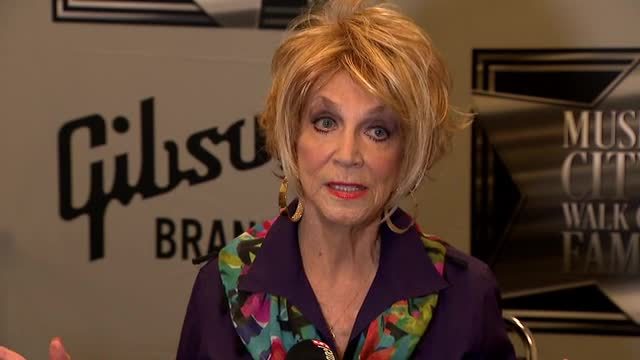 Grand Ole Opry legend Jeannie Seely doesn’t think women are represented the way they should be on today's Country radio. 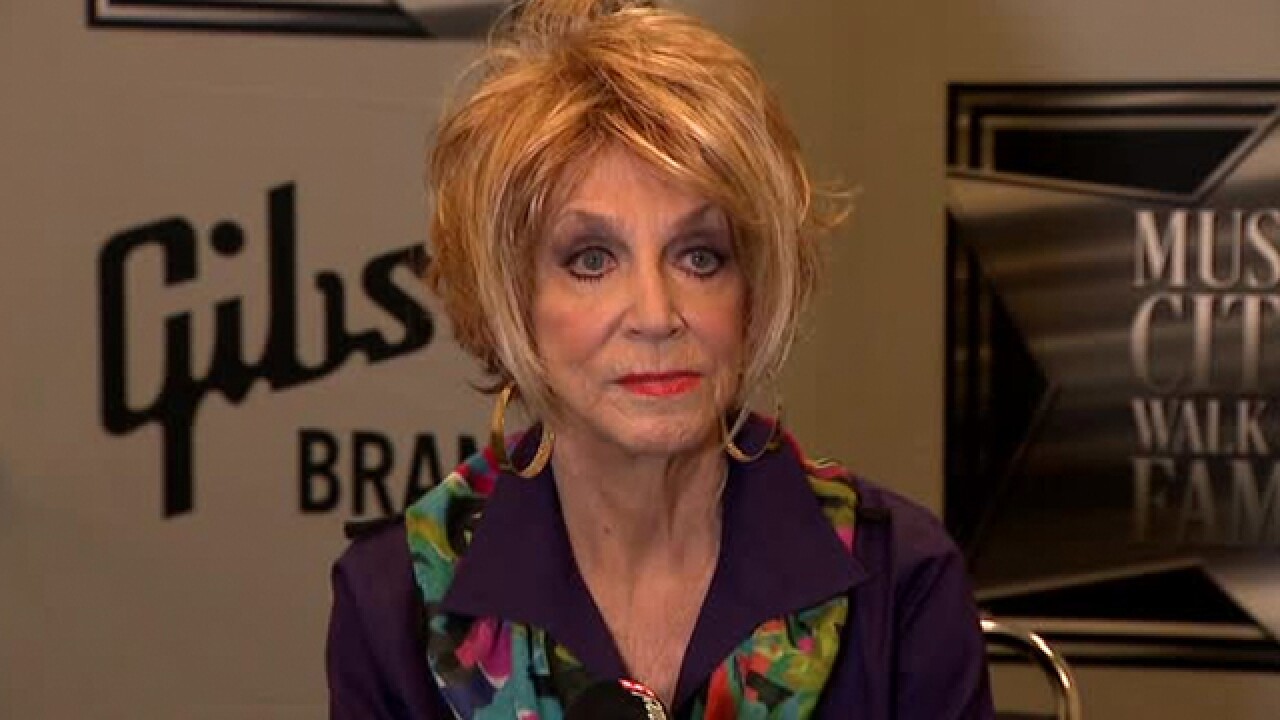 Grand Ole Opry legend Jeannie Seely doesn’t think women are represented the way they should be on today's Country radio.

Seely spoke with reporter Jesse Knutson when she was honored with a star on the Music City Walk of Fame this week.

“To those who complain, ‘Well, there’s no good songs written anymore.’ I beg your pardon," Seely said. “In listening to some of the female songs that are out there, I think they’re telling the truth and their songs are giving us more substantial meaning than the male records, and I’m not male bashing here, but somebody told them they should always talk about pickup trucks and tank tops and beer.”

Seely, also known as “Miss Country Soul,” joined the Grand Ole Opry in 1967 and is best-known for her Grammy award-winning hit, “Don’t Touch Me.”