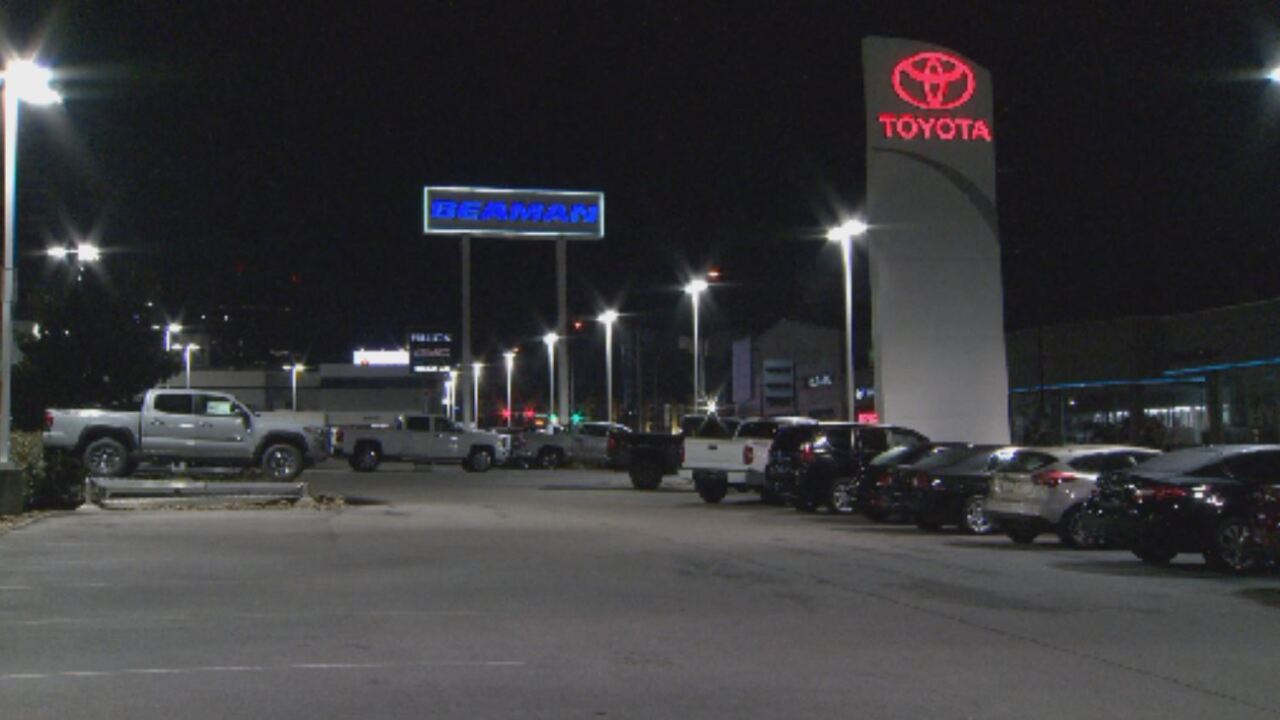 Police arrested Anthony Thomas, 20, and Barrie Abu-Bakarr, 19, on theft charges. Police found a handgun on Thomas who is too young to own a firearm.

The suspects smashed the windows on three cars to access the key lock boxes and then planned on stealing the cars, according to police.

Officers said they were caught using an electric drill to cut open lock boxes with car keys inside. The damage is estimated at $1,800.