Protecting your children from online predators 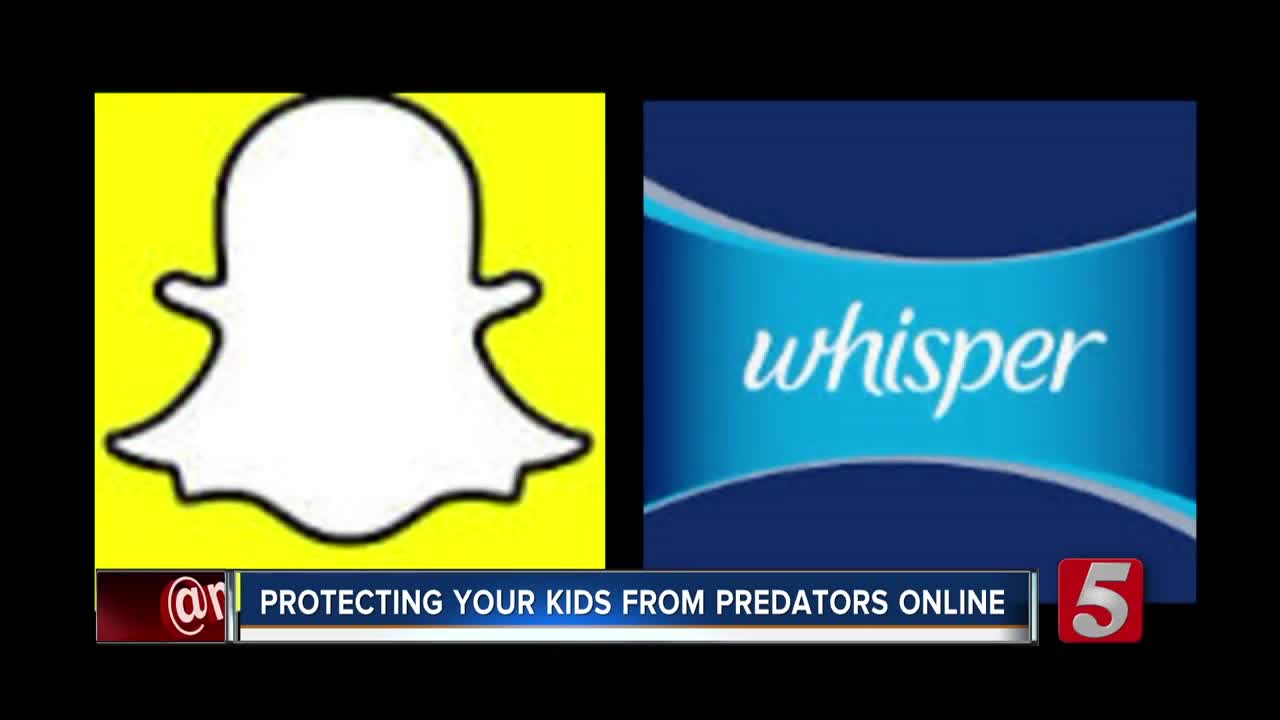 Police are warning of nine apps that could be dangerous for your children. 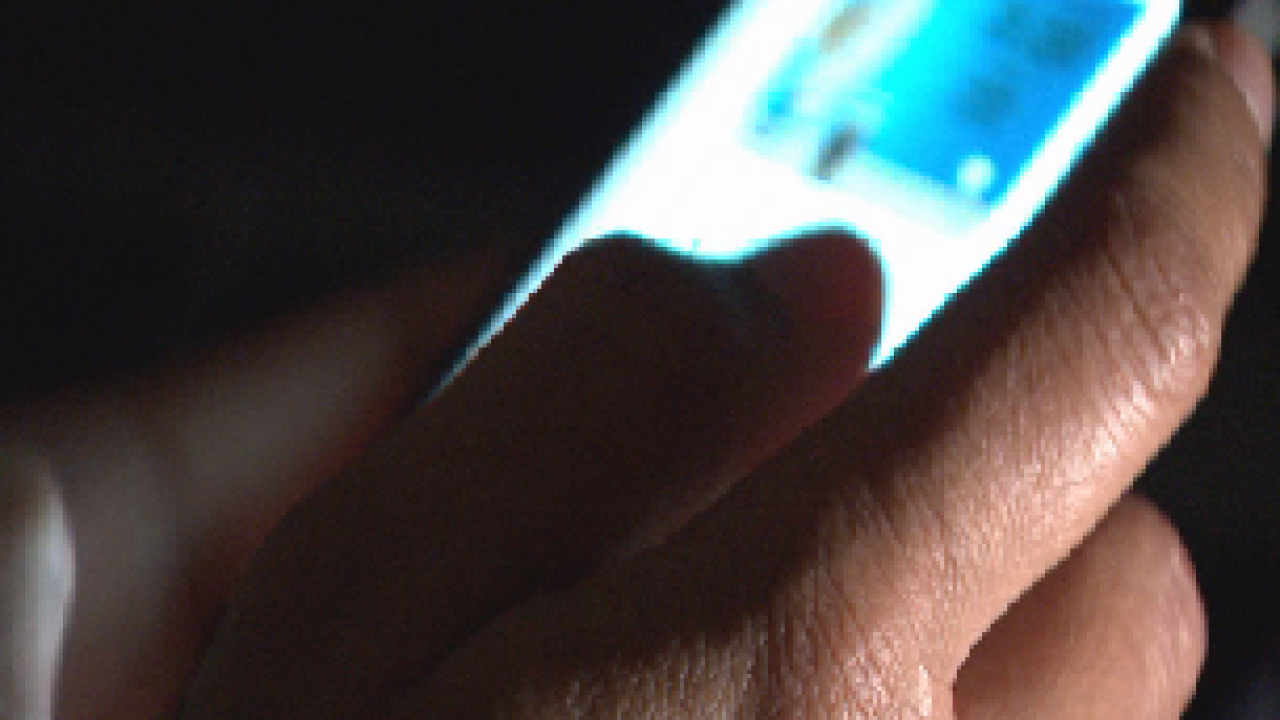 NASHVILLE, Tenn. (WTVF) — Child predators aren't just lurking in the streets any more. They're lurking online too. Police are warning of nine apps that could be dangerous for your children.

Technology is constantly evolving and every few months there seems to be a new app that could be dangerous in the wrong hands.

Metro Nashville police Detective Michael Adkins urges parents to have access to their child's phone, even if there is a passcode on it, and know what apps are on there.

Many of these apps make it easy for strangers to prey on children because they allow anyone to contact and direct message your kid. Some even reveal your location. Predators may try to become friends with your kid to gain their trust on these apps.

It's important to monitor you child's phone activities, which can sometimes mean limiting their use.

"Never let them have their cell phones in their room at night," said Adkins, "there's just a whole bunch of bad things that can happen at that point."

Make sure to talk to them about never meeting up with someone who they haven't met in person.

"Someone you don't know is someone you haven't met face to face," said Adkins, "They meet someone online and they think they know them and that's their friend but that is no different than a stranger you communicated with."

Here are a list of some apps police say you should watch out for: