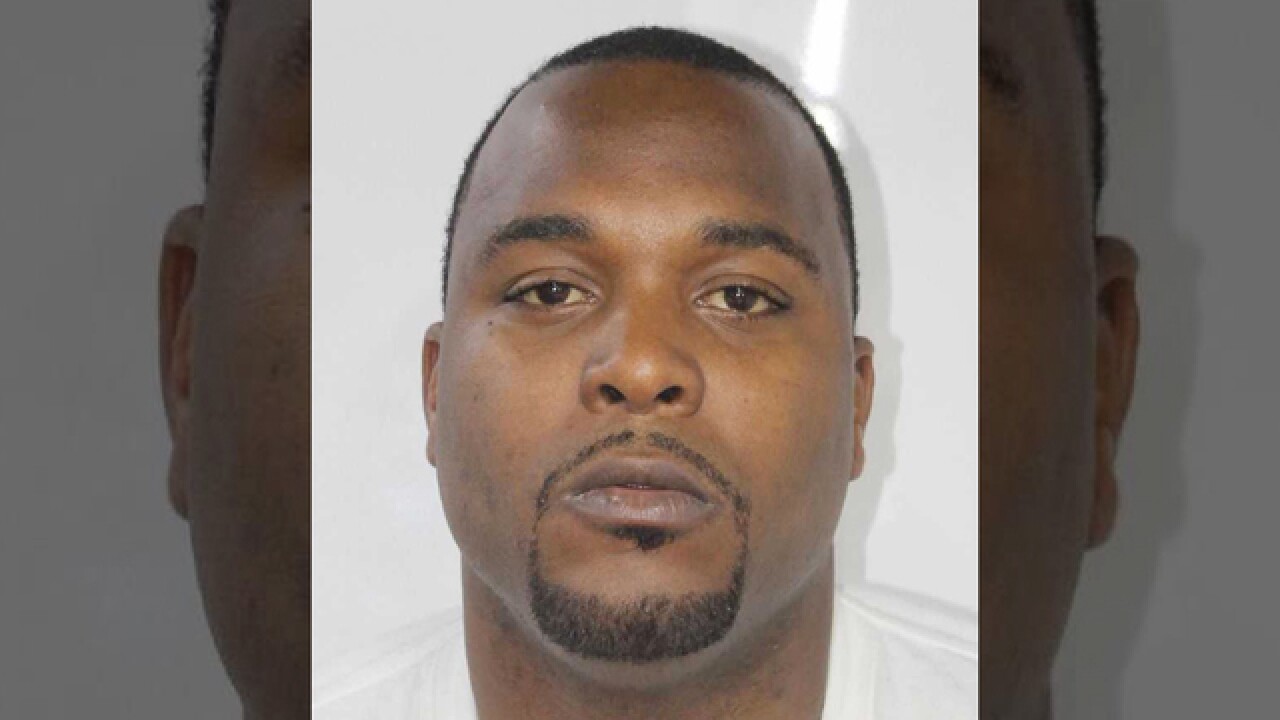 A 33-year-old has been arrested in a fatal shooting on Bell Road.

The shooting happened around 1:20 a.m. on Friday, May 11 in the parking lot of the Arabian Palace Hookah Lounge in the 1100 block of Bell Road.

Reports stated the victim, 24-year-old Cesar Reza, went with two friends to that location. They pulled into the packed parking lot and intended to go into the hookah lounge.

According to witnesses, they pulled up behind a man who was trying to back out of the parking lot.

An argument took place between Reza, his friends, and the man, later identified as 33-year-old Carlos Darnell Dixon.

Dixon reportedly fired a shot into Reza’s vehicle, and Reza was fatally wounded.

Police confirmed Dixon was arrested Thursday in La Vergne. He was booked into Metro Jail where he was being held in lieu of a $300,000 bond.