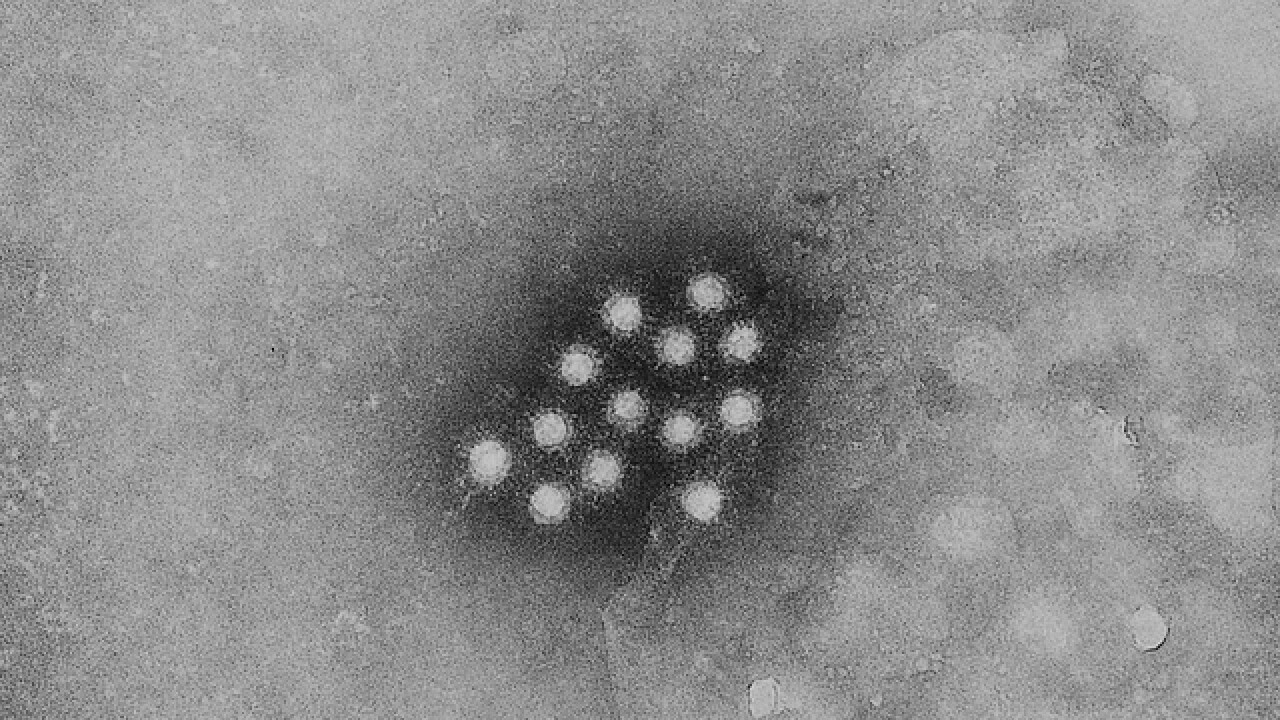 Copyright 2018 Scripps Media, Inc. All rights reserved. This material may not be published, broadcast, rewritten, or redistributed.
&lt;p&gt;Photo: CNN&lt;/p&gt;

The Tennessee Department of Health said the outbreak most heavily affects Nashville and Chattanooga. The death was reported out of East Tennessee.

“We are very saddened by the recent death associated with hepatitis A and realize unfortunately, we could see more deaths, as this continues to be a very serious outbreak with more than half of the people identified with the illness needing hospitalization,” said TDH Commissioner John Dreyzehner, MD, MPH. “We will continue to respond aggressively, vaccinating high risk populations, educating and working with partners in and out of Tennessee to seek additional ways to stem this outbreak.”

Those at greatest risk of exposure to hepatitis A in the current outbreak include:

More than 36,000 doses of the vaccine have been provided to those most at risk.

Steps to prevent infection include washing hands with soap and water after using the bathroom, before eating and before preparing or serving food. Officials said to get vaccinated if you are at high risk for getting hepatitis A.