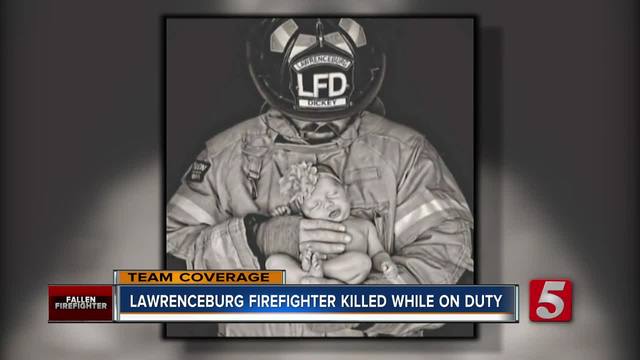 A 38-year-old firefighter was killed and four other firefighters were injured in a Lawrenceburg house fire. 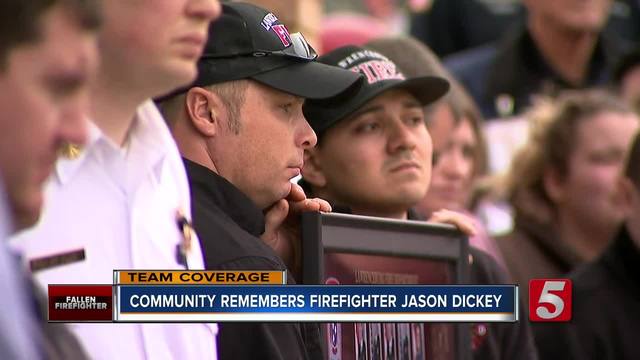 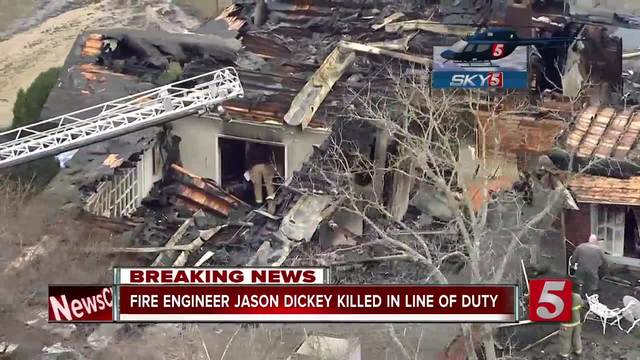 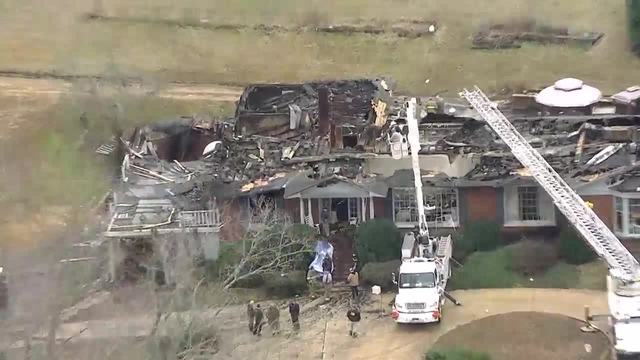 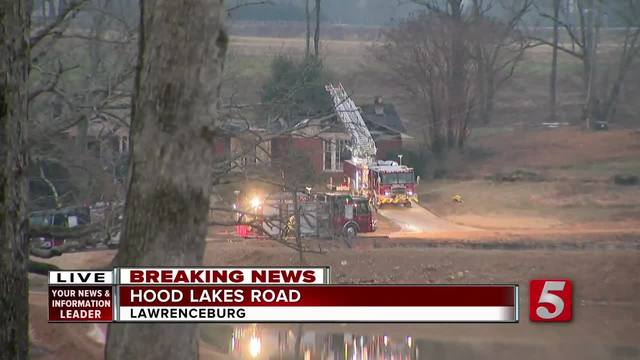 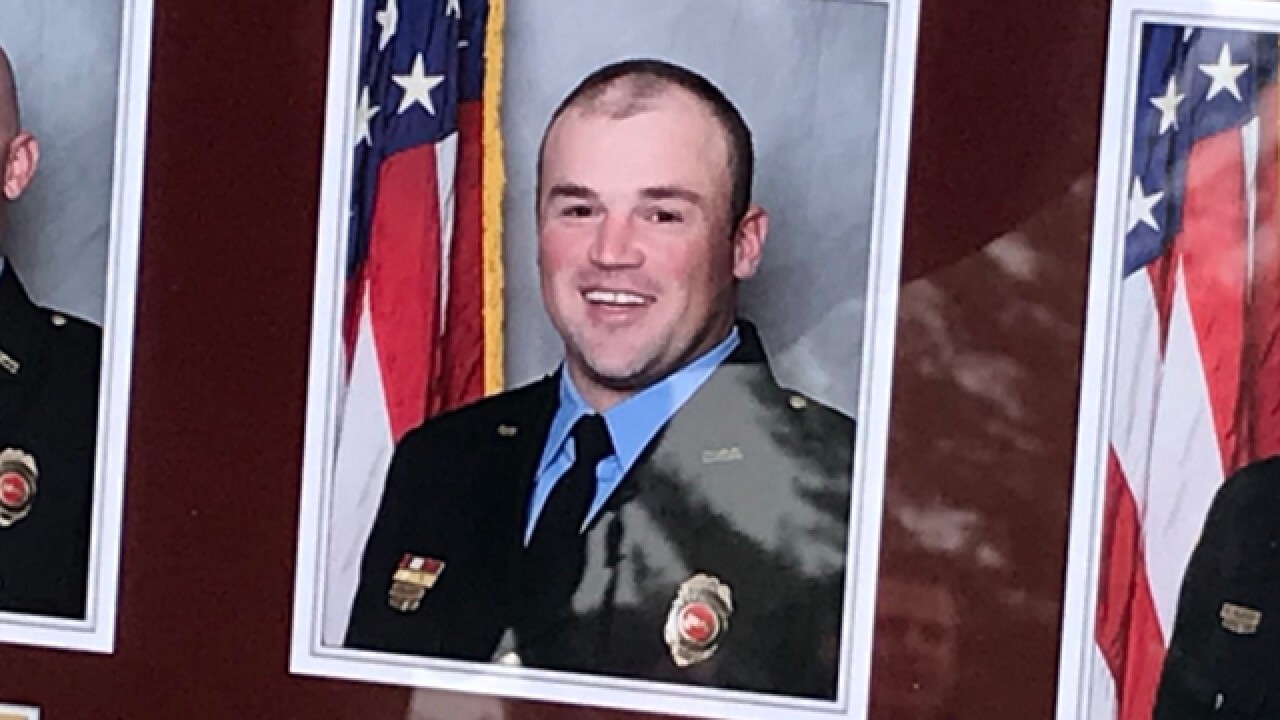 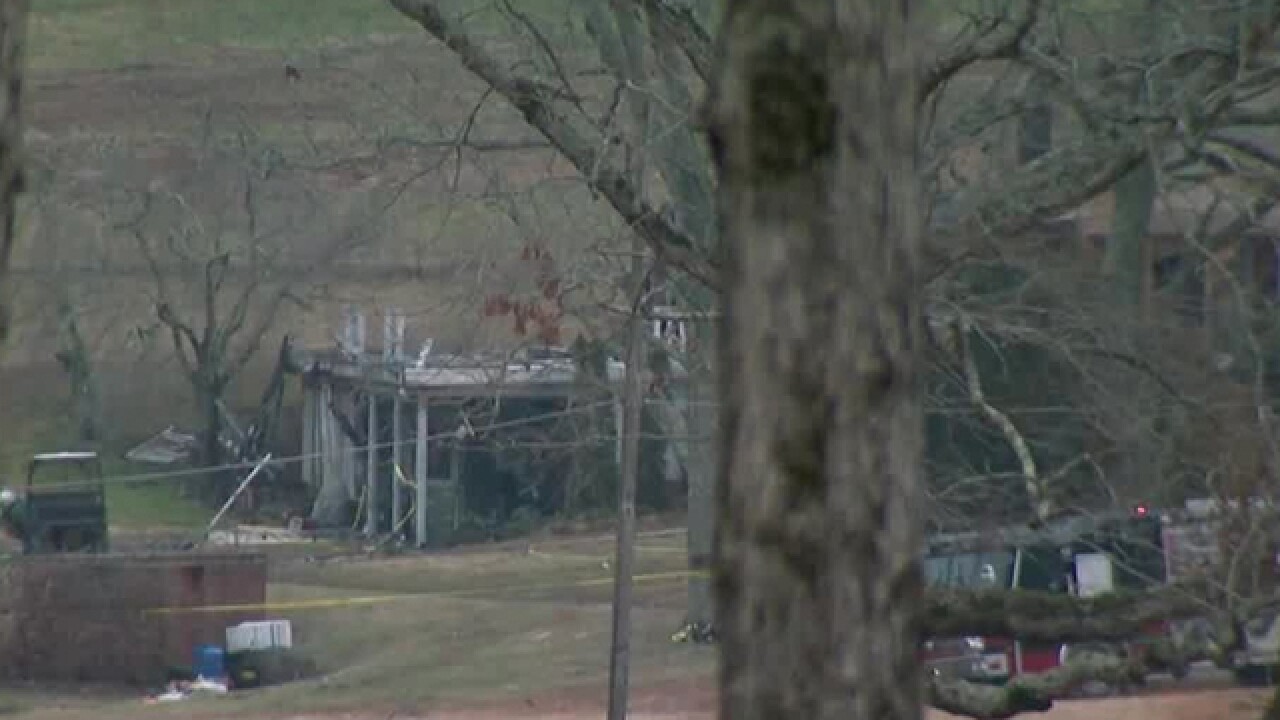 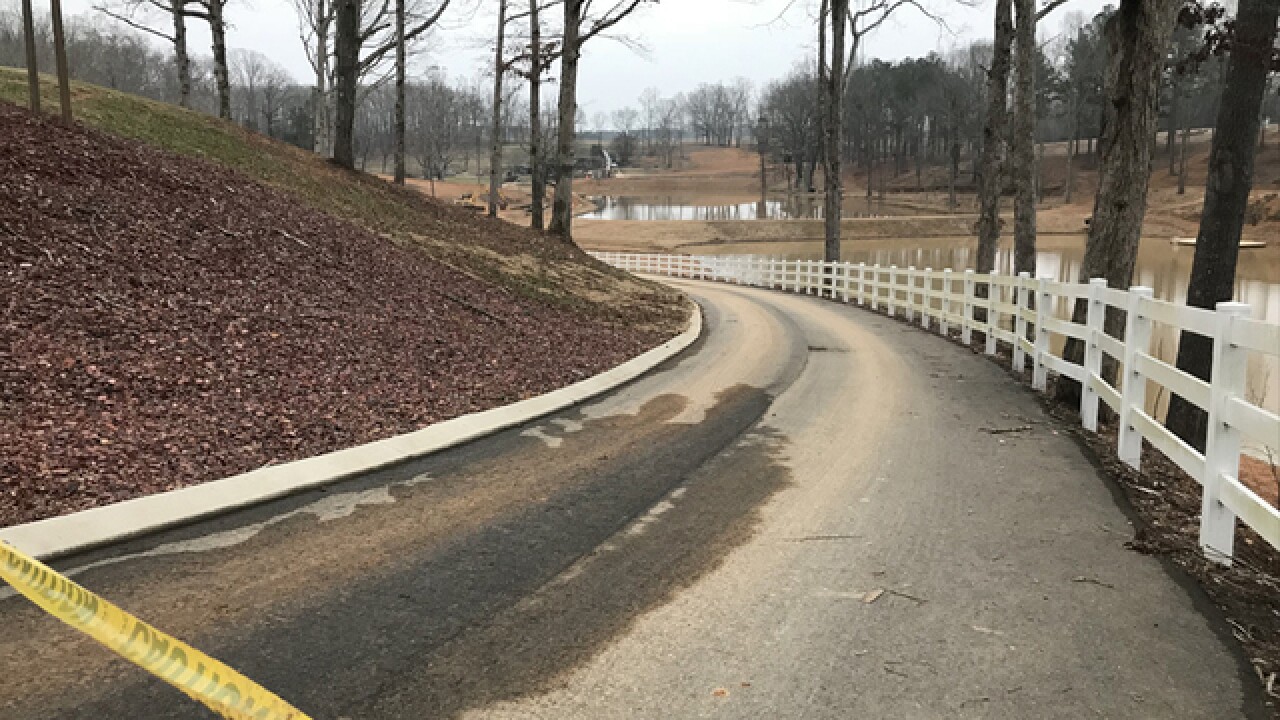 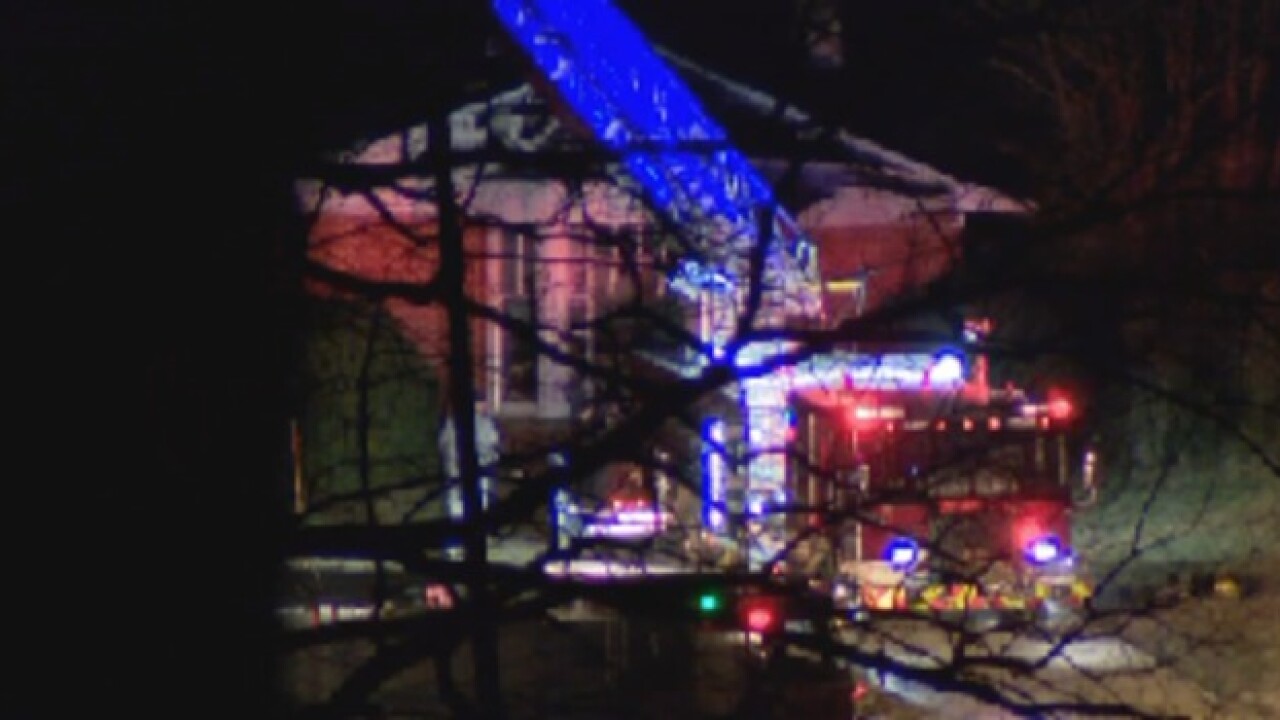 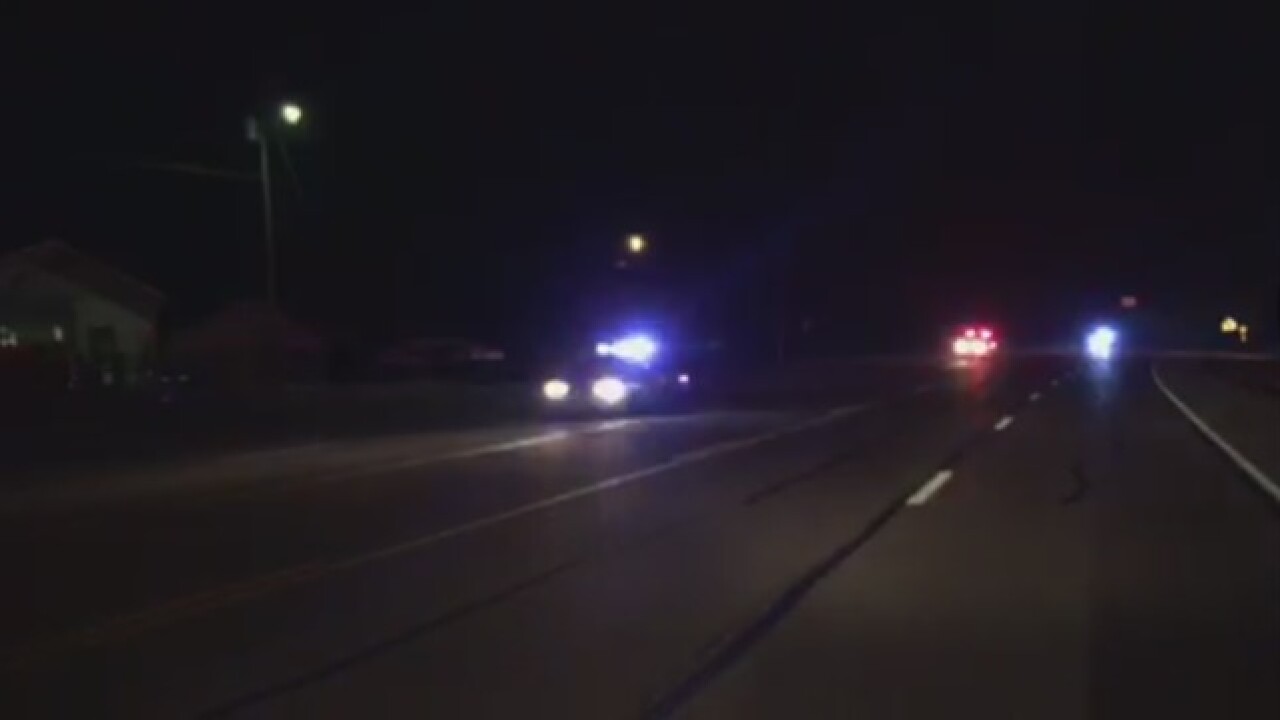 A 38-year-old firefighter was killed and four other firefighters were injured in a Lawrenceburg house fire.

The call came in around 4:30 p.m. Monday at a home in the 500 block of Hood Lakes Road. The residence is located along a private drive on a lake.

By 7:57 p.m., the fire had intensified, causing the roof to collapse. The firefighters went inside the home to rescue an elderly couple, but five firefighters became trapped inside. At that point, the "mayday" call went out.

The men had to be extricated from the home and were taken to an area hospital, where Engineer Jason Dickey succumbed to his injuries.

Capt. Wade Marston, Chief of the New Prospect Fire Department, was still in the hospital but was expected to be released later Tuesday.

Dickey was transported by escort from Lawrence County to the Medical Examiner's Office in Nashville. Members of the Nashville Fire Department were still with him.

Multiple other agencies, including the Murfreesboro Fire Department, were deployed to give aid to Lawrenceburg.

The cause of the fire remained under investigation.

Jason Dickey’s pregnant wife and children were at the news conference. His son was wrapped in one of his father’s department-issued jackets. Devastating. @NC5pic.twitter.com/slELqLCrRN

“We lost a hero,” said Chief Moore. “We lost a man who saved several lives in his 11-year career out of creeks, fires and different calls we’ve made.”

Other agencies have extended their thoughts to Lawrenceburg on social media.

Dickey was an 11-year veteran of the department. He leaves behind his wife, Jennifer – who is currently expecting – and three children.

His body was escorted back to Lawrence County after being released from the medical examiner's office.