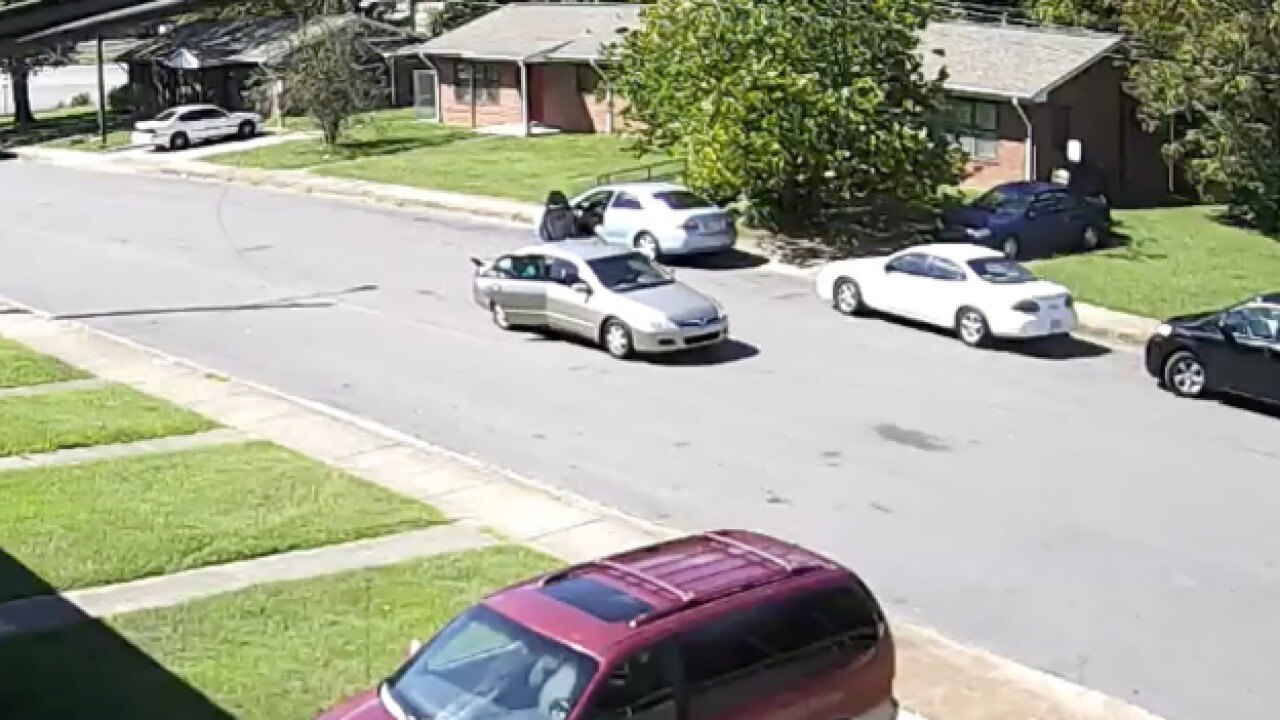 Clarksville Police officials are investigating a shooting that sent a man to the hospital.

It happened outside of a home on Ladd Drive on Labor Day around 3:30 p.m.

According to police, a 25-year-old man was shot in the back while outside of the home.  The Honda used in the shooting has been located, but police are trying to determine who was inside of the vehicle at the time of the shooting.

There is no indication that the shooting was random. The victim was treated and released from the hospital.