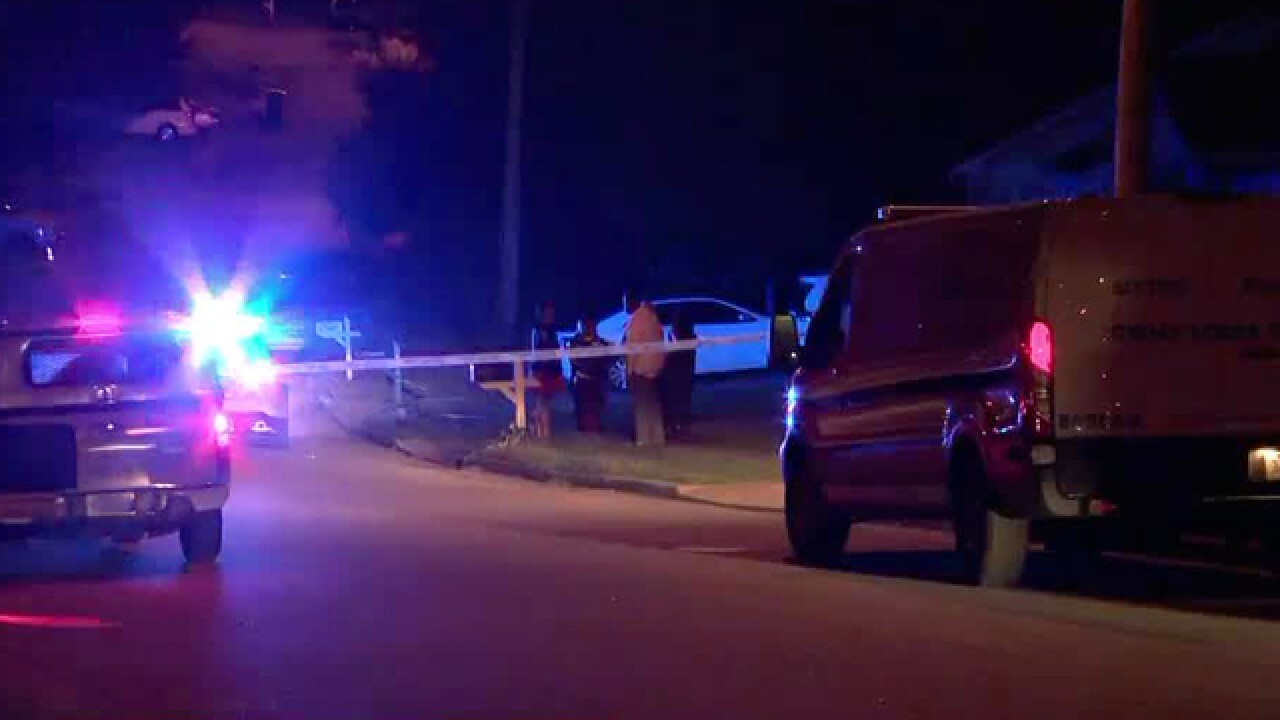 Officials have been searching for more than one shooter after a woman was injured on Providence Park Lane.

Authorities found the woman with a gunshot wound to her abdomen inside a home at that location.

They also discovered multiple shell casings In the roadway, and the home had been hit by several rounds.

According to evidence, authorities said there’s likely more than one shooter, but descriptions of the shooters remained unknown.

The victim was taken to Vanderbilt University Medical Center with non-life threatening injuries.

Anyone with information has been urged to call police.