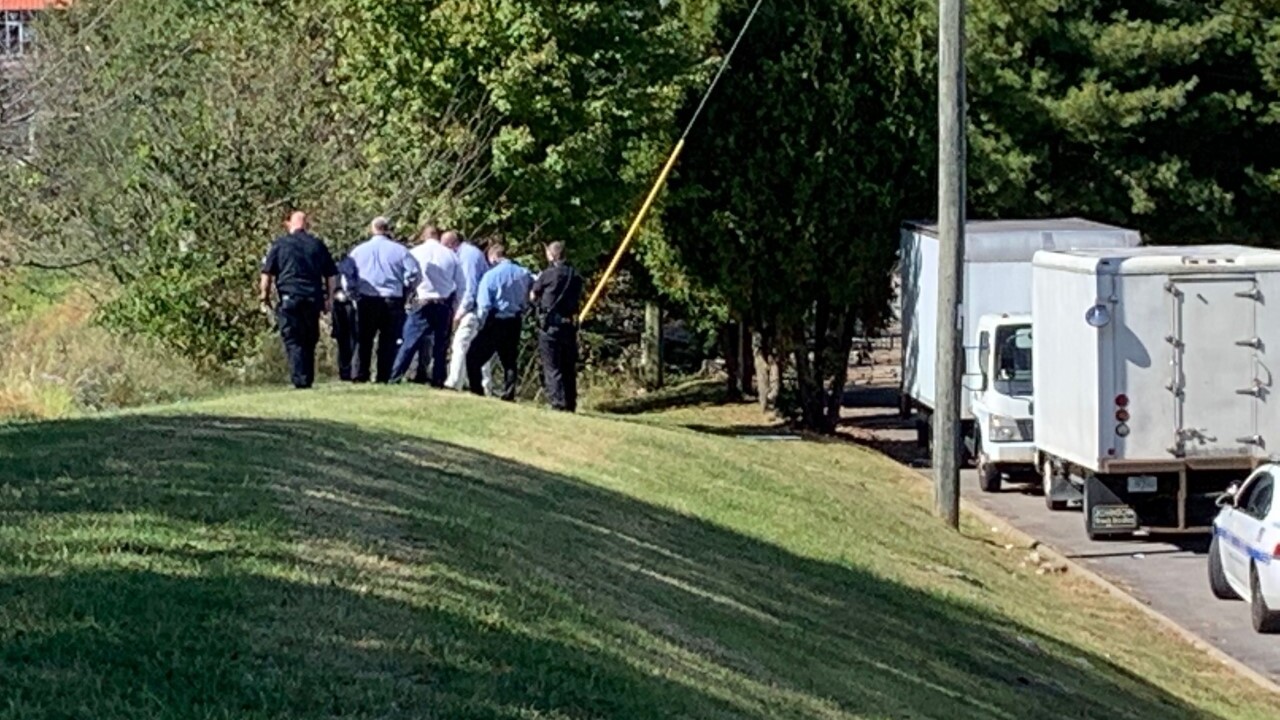 NASHVILLE, Tenn. (WTVF) — One person was killed in a shooting in Antioch Friday that police say is believed to be drug related.

Metro Nashville Police officials say a 23-year-old Alabama man was shot and killed. The man met with 27-year-old Pierre Burns Jr. in the Walmart parking lot for a prearranged meeting.

The victim got into Burns' black Chevrolet and that when Burns' says the victim put a gun to his head and tried to rob him.

Burns, who was also armed, told police a struggle ensued in his car and that's when he shot the victim.

Police say Burns took a satchel from his car and threw it under a bush at a neighboring building after the shooting. Officers recovered the satchel and found it to contain marijuana and numerous pills. Burns walked back to the shooting scene and was detained by officers.

Officers found two semi-automatic pistols at the scene. Burns’ claim of self-defense remains under investigation. He was booked on drug, gun and evidence tampering charges.