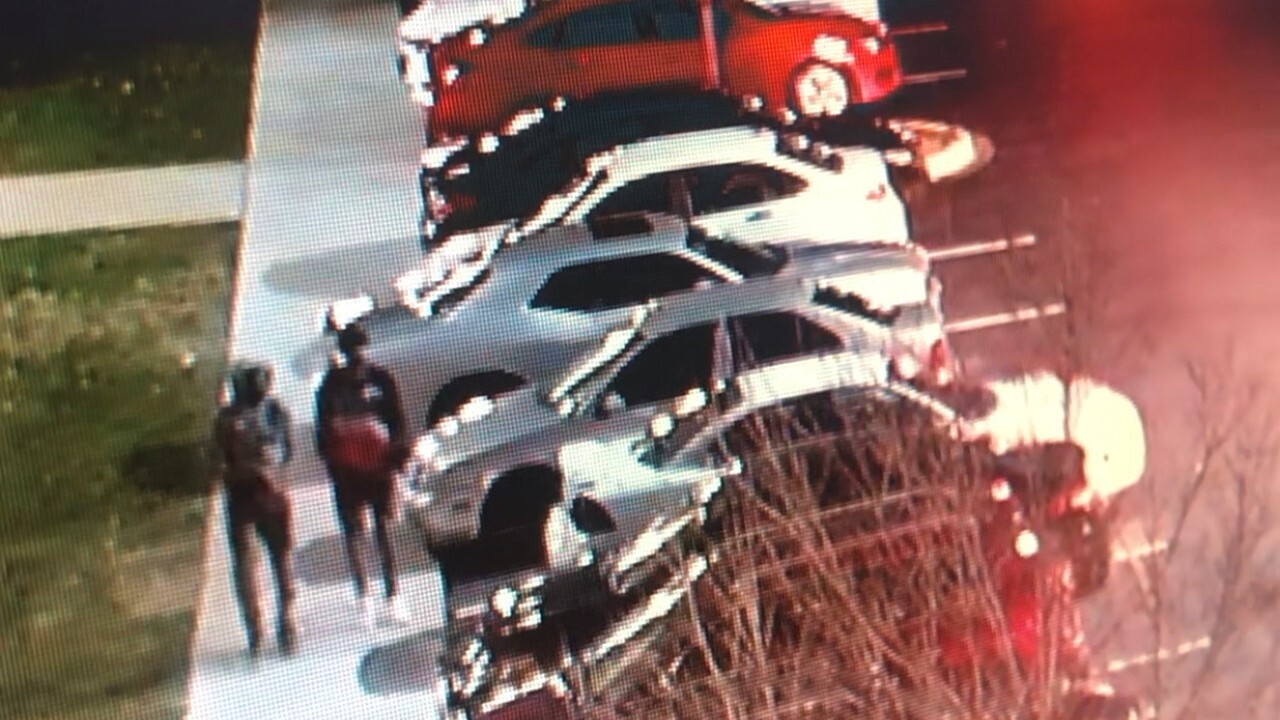 Investigators identified one of the suspects as 16-year-old Brian Cook, who has three aggravated robbery petitions on file.

Police say he was arrested Sunday in Nashville.