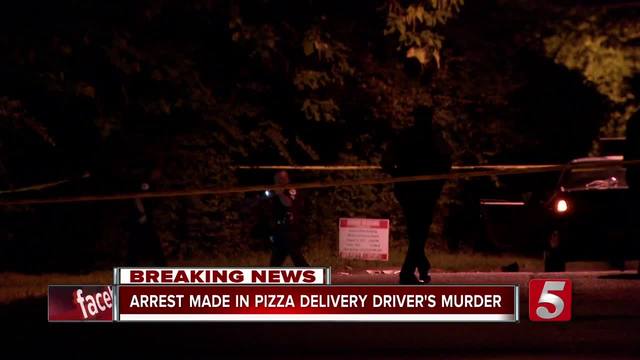 A suspect has been arrested in connection with the fatal shooting of a pizza delivery driver in Nashville. 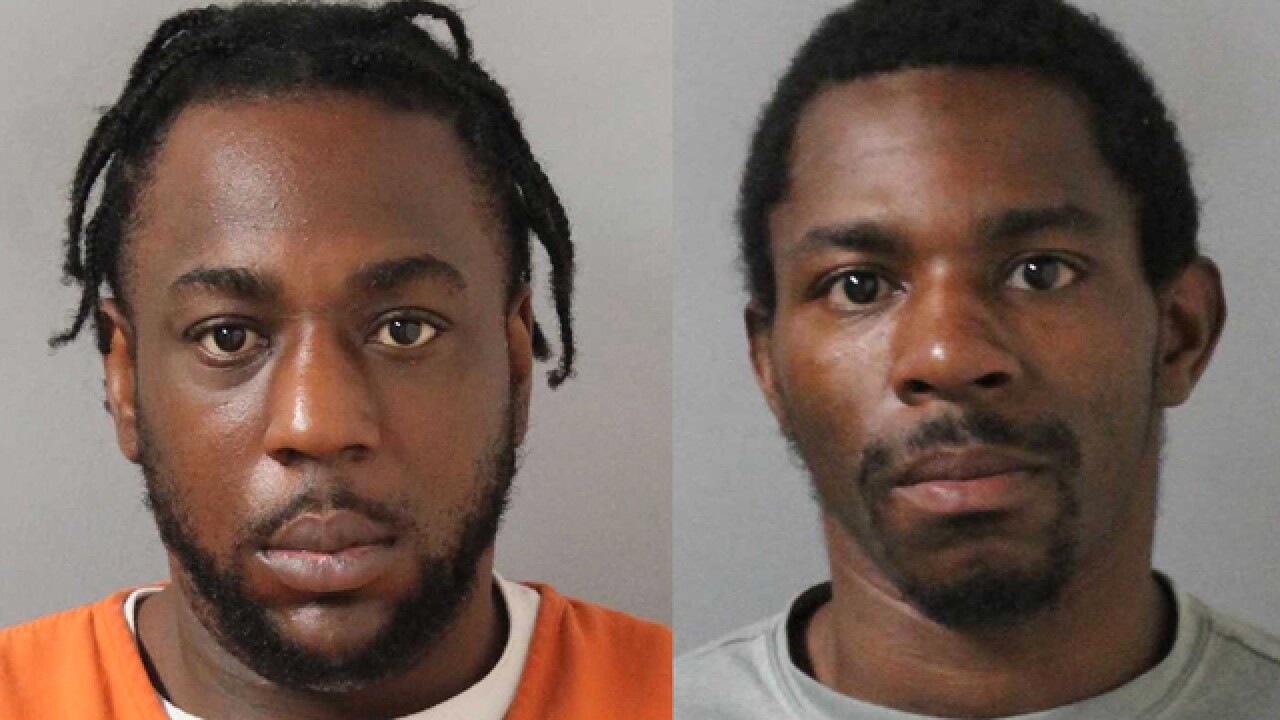 Two men have been indicted in connection with the fatal shooting of a pizza delivery driver in Nashville.

Last August, Abdumadjidov was murdered while on the job. He was shot in the head while delivering a pizza on Batavia Street.

Abdumadjidov was found wounded by a passerby just after 1 a.m.

The 40-year-old had just moved to the United States from Uzbekistan to provide a better future for his wife and four children.

Branch, of Memphis, was being held in the Metro jail without bond. Police said he's also facing a charge of attempted aggravated robbery for his alleged involvement in a robbery attempt on Herman Street just prior to Abdumadjidov’s murder.

Seay, East Nashville, was jailed in Memphis on a burglary charge.  He would be returned to Nashville in the coming days.