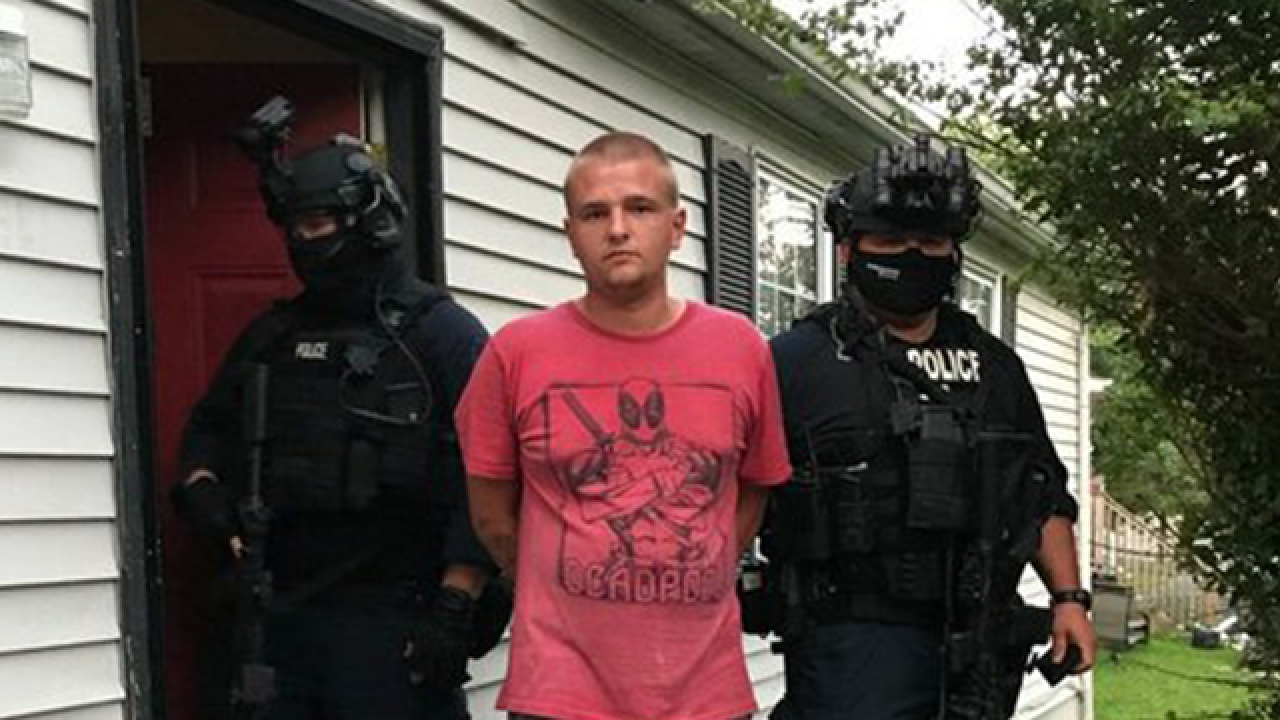 Police arrested 25-year-old Wesley Somers in connection with the vandalism and fire set at the Nashville Historic Courthouse.

NASHVILLE, Tenn. (WTVF) — Nashville police have arrested a man in connection with the vandalism and fire set at the Nashville Historic Courthouse Saturday night.

Police say 25-year-old Wesley Somers was arrested at a home on Manzano Road in Madison, and that assistance from the community helped lead to his identification.

He will be booked into the Metro Jail shortly. Police say the investigation into the arson attack on the Historic Courthouse and other vandalism is continuing.

Windows were smashed at the courthouse, explicit graffiti spray painted on the walls, and several people attempted to set parts of the building on fire during violent protest Saturday.