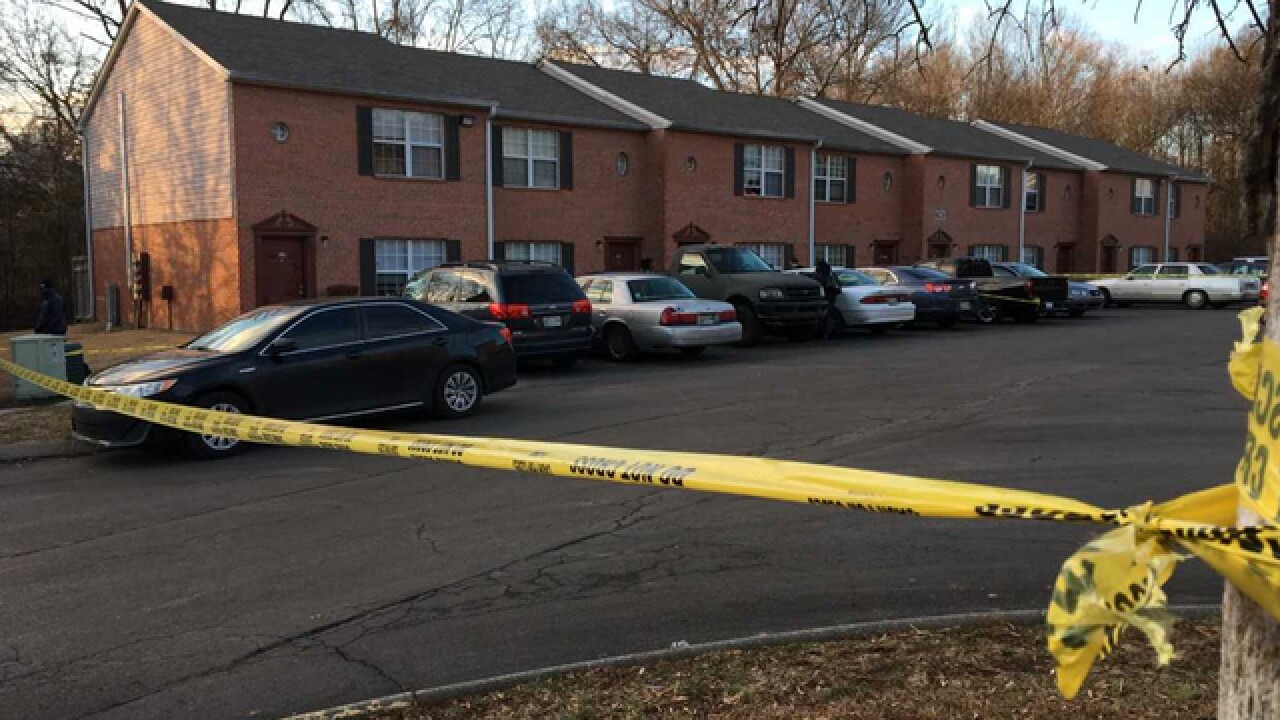 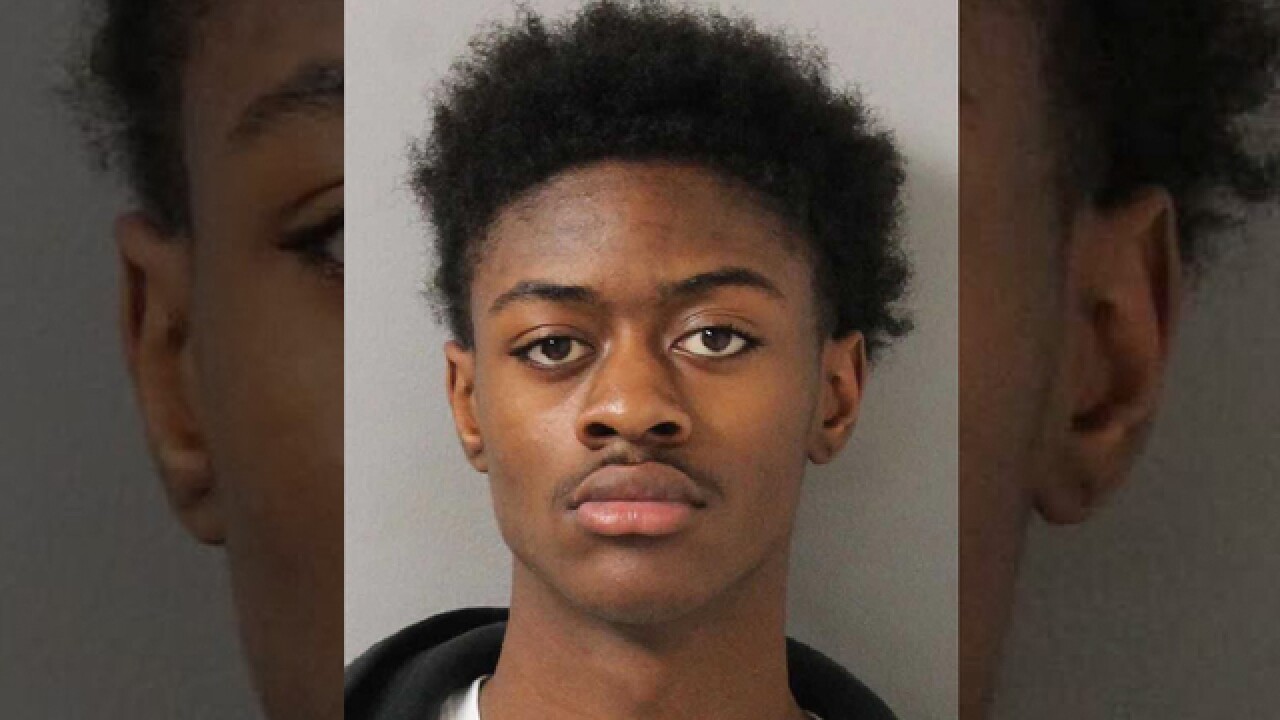 A second suspect has now been taken into custody and charged in a terrifying ambush shooting that critically injured a teenager.

Reports stated the suspects shot the victim in front of his mother who was just seven feet away when he was hit five times, including three times in the chest.

In fact, they were trying to leave her apartment complex last weekend when the gunmen stepped in front of their car and opened fire.

At least three suspects were alleged to have shot at 19-year-old Joquarious Vaughn and his mother as they were pulling out to leave the Terrace Park Apartments on Elm Hill Pike on January 21.

Tuesday, officials released that another 18-year-old, Joshua Malone, was also arrested and charged in the shooting.

Both teens have been facing attempted murder and aggravated assault charges.

Vaughn reportedly got out of the car and told his mother to run. That's when he was shot several times and, at last check, was still in the hospital.

His mother was not injured. Officials have not yet released a motive for the shooting.

Anyone with information could get a cash reward by calling Crime Stoppers at 615-742-7463.