200 Homes Without Heat After Deputy Crashes Into Gas Line 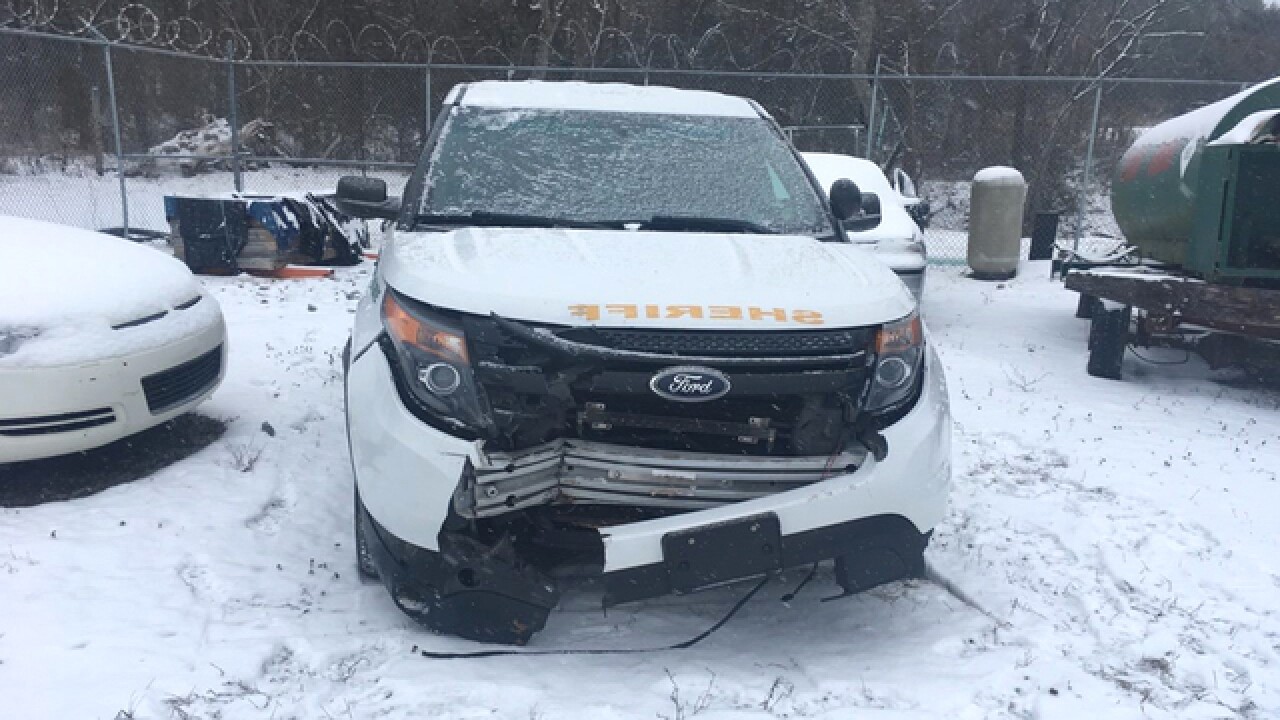 Around 300 people near Readyville were without natural gas after a sheriff’s deputy crash forced the need for repair to the main line.

Cannon County Sheriff Darrell Young posted a picture Wednesday morning of a deputy’s patrol SUV with front-end damage. No one was hurt in the crash.

Damage done to the gas line forced Middle Tennessee Natural Gas to shut off the valves supplying over 300 homes.

The shutoff happened with temperatures were in the low teens. It was not known how many of the homes had alternate means of heating.

Once repaired, utility crews were turning valves on in reverse order. About half of the homes were back online around 11 a.m.

Sheriff Young said deputies were responding to another wreck when the patrol vehicle crashed. He advised drivers to stay inside unless they had to be out to avoid further crashes.

According to Middle Tennessee Natural Gas officials, power was restored to a vast majority of customers around 4 p.m. They said customers had to be home in order for the fix to be made and because schools were out, most people were home. Workers were placed on standby to help those who were not home at the time.