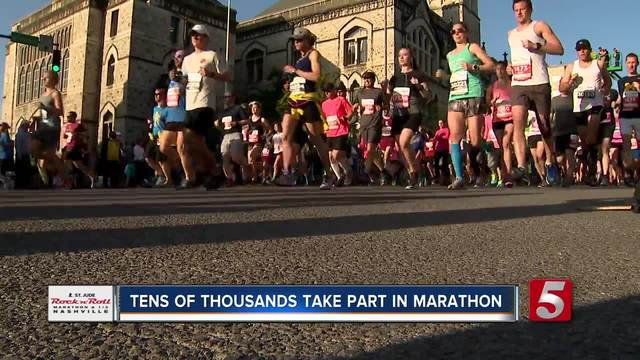 Music City has been preparing for 30,000 runners to line up on Broadway and kick off the Rock ’n’ Roll Marathon! The marathon has been set to start at 7:15 a.m. Saturday at Broadway and 8th Avenue. The finish line will be at Nissan Stadium. 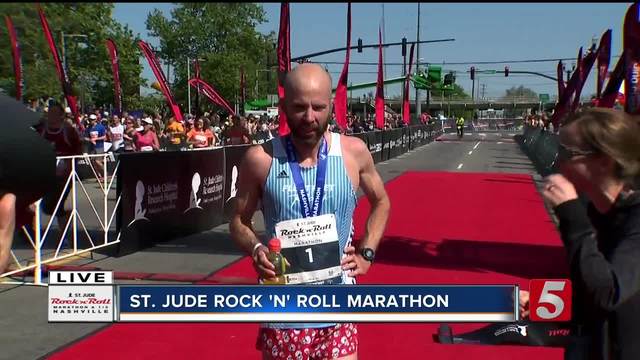 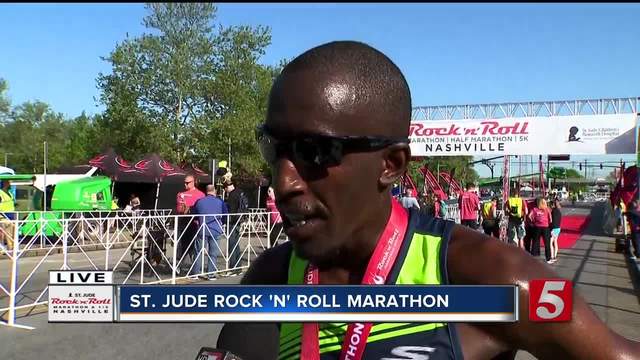 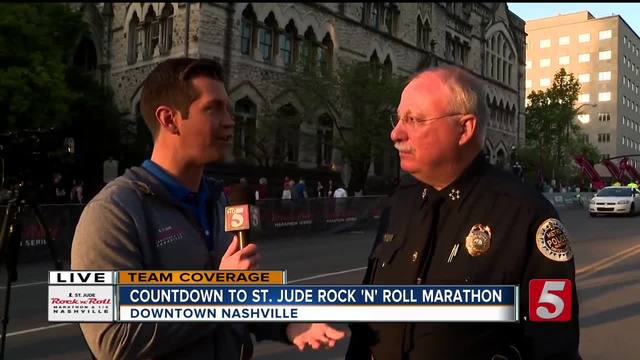 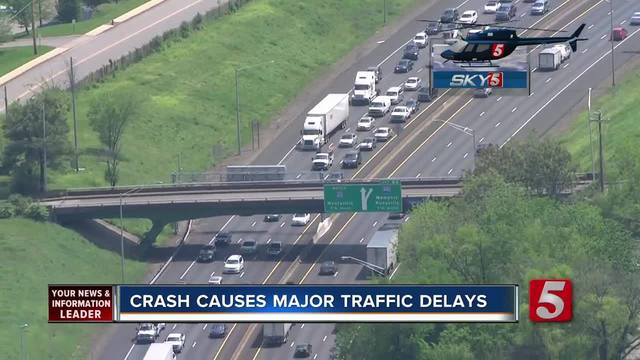 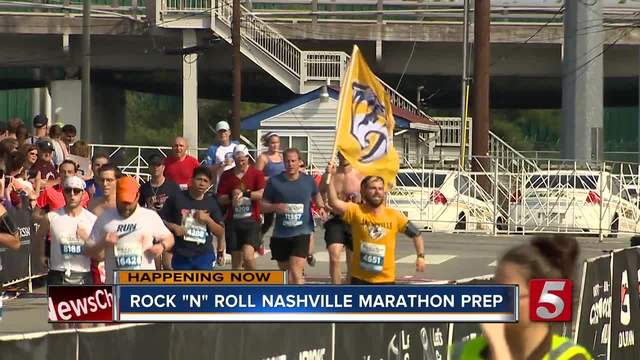 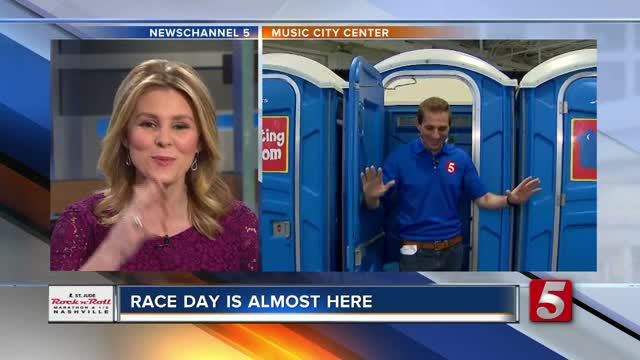 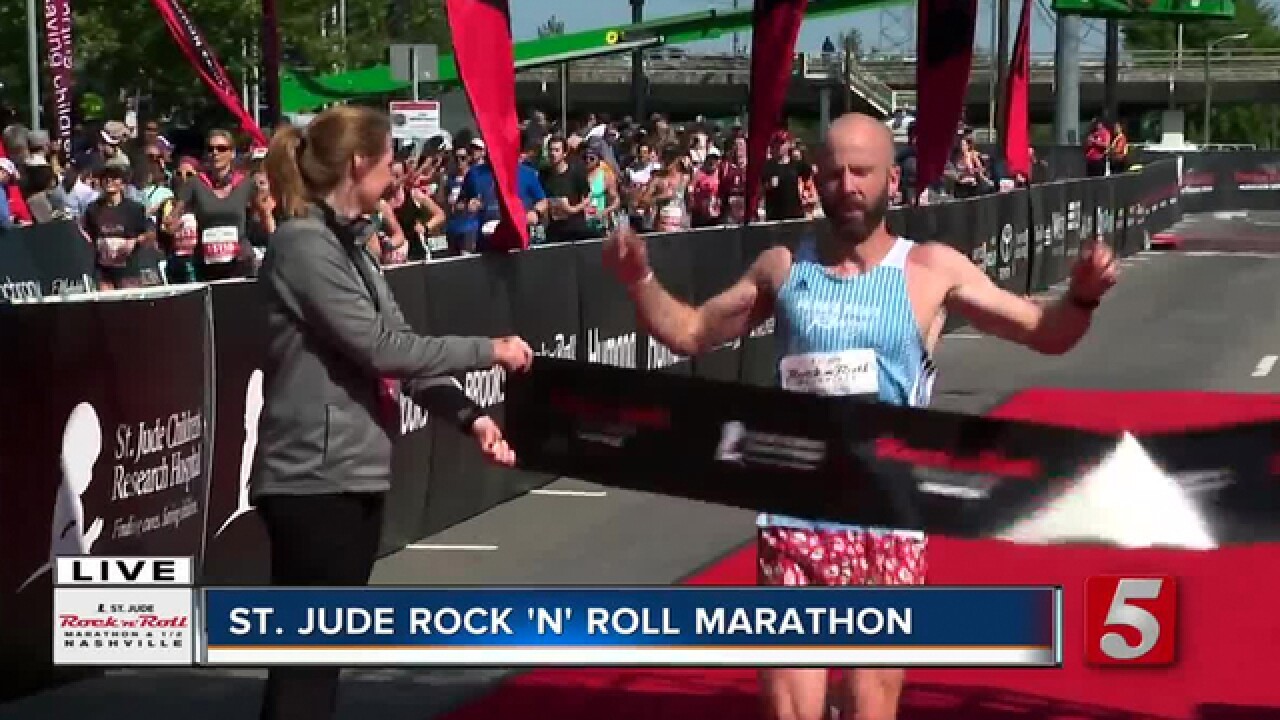 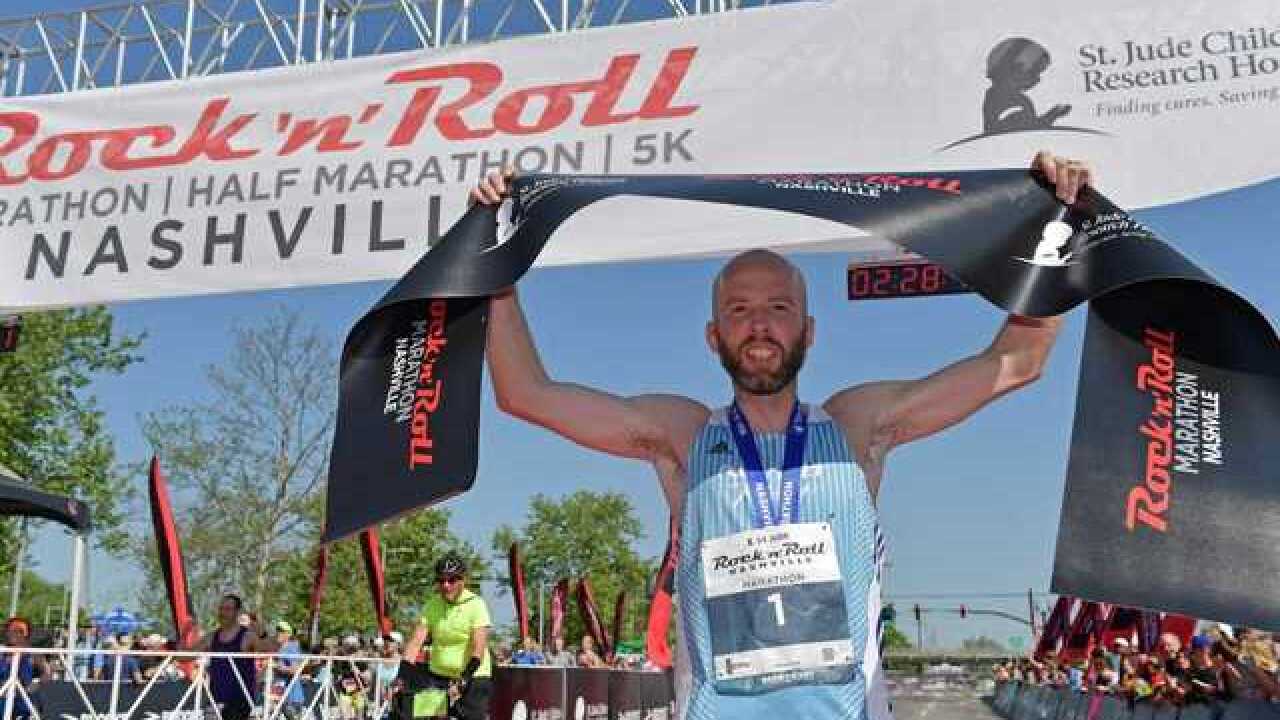 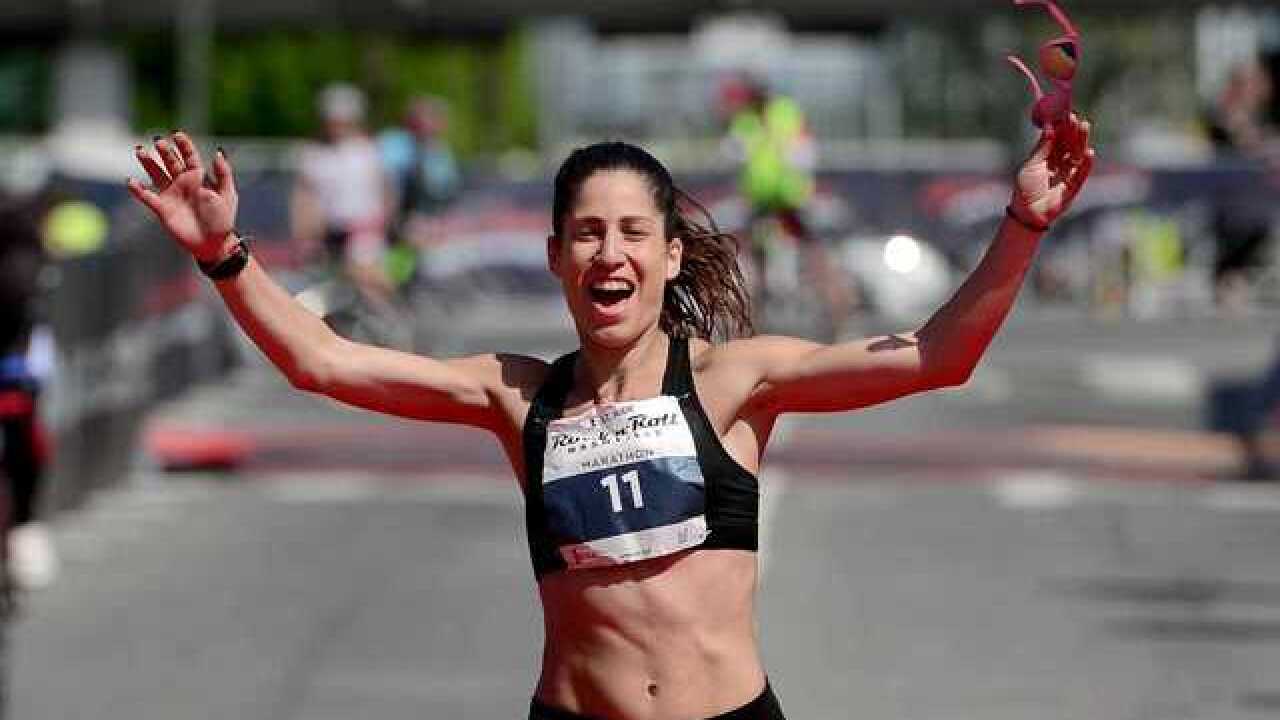 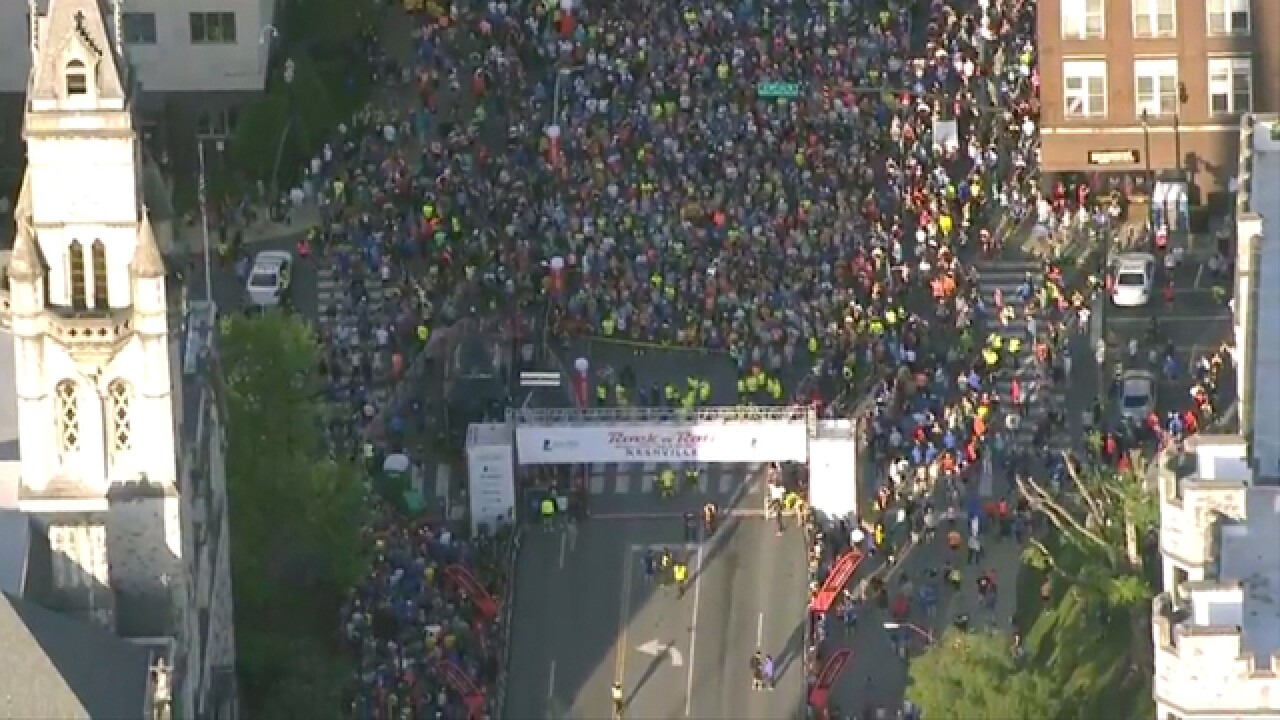 Hendersonville’s Scott Wietecha made history Saturday by winning the Nashville marathon for an unprecedented sixth time in a row.

The 36-year-old PE teacher at Beech High School crossed the finish line at 2:28:19. He told NewsChannel 5 that he had three bowls of Lucky Charms, a granola bar, a bottle of Gatorade and coffee for breakfast.

“Fortunately, I have an iron stomach,” he tweeted.

It's not your typical answer but last night was pizza and this morning, I had three bowls of Lucky Charms, a granola bar, a bottle of Gatorade and coffee. Fortunately, I have an iron stomach. 😁

Wietecha said his job coaching the school's cross country team left him uncertain if he would be able to train for Saturday's race. But after some pushing from his students and family, Wietecha decided to run.

"I was happy to pull off number six," he said moments after crossing the finish line. "It was a little tougher than I thought but I made it to the end so I’m happy."

The winner of the women's marathon was Stella Christoforou, of Campbell, Kentucky, who finished in 2:53:47. Heather Crowe, of Palatine, Illinois, finished with a final time of 3:07:48 to take second place, and Cristina Noble, of Brighton, Michigan, finished in third with a time of 3:08:22.

The race began at 7:15 a.m. Saturday at Broadway and 8th Avenue and ended at Nissan Stadium.

To see more results from the marathon, visit their website for the Rock 'n' Roll Marathon in Nashville online.

The athletes have reached Music Row! Look alive y'all, you're on @NC5! #RnRNashvillepic.twitter.com/Cp1W4izgE0

Runners spent Thursday and Friday picking up packets that included items like a race bib as they prepared for the big day.

Fortunately, good weather was on tap for this year's marathon— much cooler than last year.  The marathon in 2017 saw heat and high humidity. It was one of the hottest marathons in the 19 years they have held the race in Nashville.

Our own Jennifer Kraus, Chris Conte, and Dan Kennedy also participated in this year's race.

Perfect morning for a run! Good luck to the #Nashville#RockNRollMarathon runners! pic.twitter.com/vcKzV63jc9

Made it to the finish! Thanks to all the spectators who came out and watched today! @NC5pic.twitter.com/UPCPVoioPD