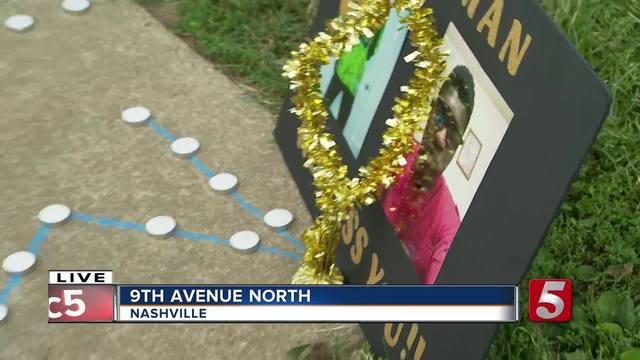 One person was killed and four others were injured in a shooting in Nashville that police say was targeted. 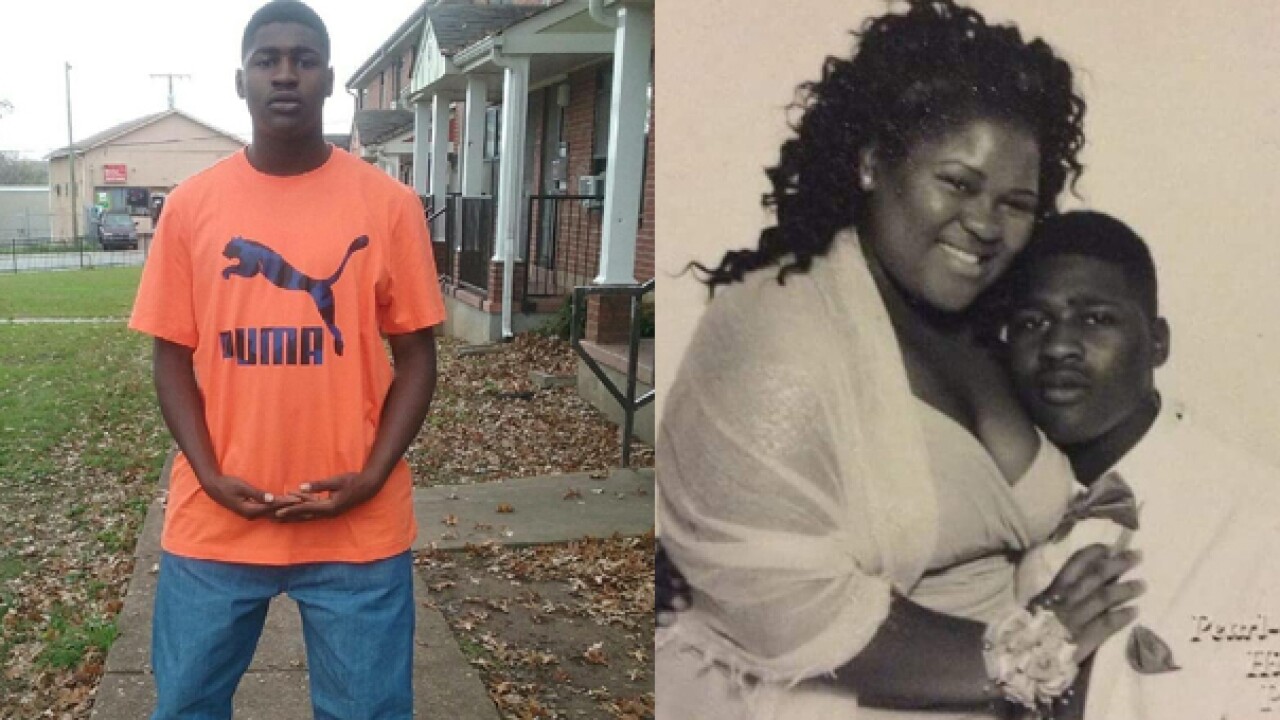 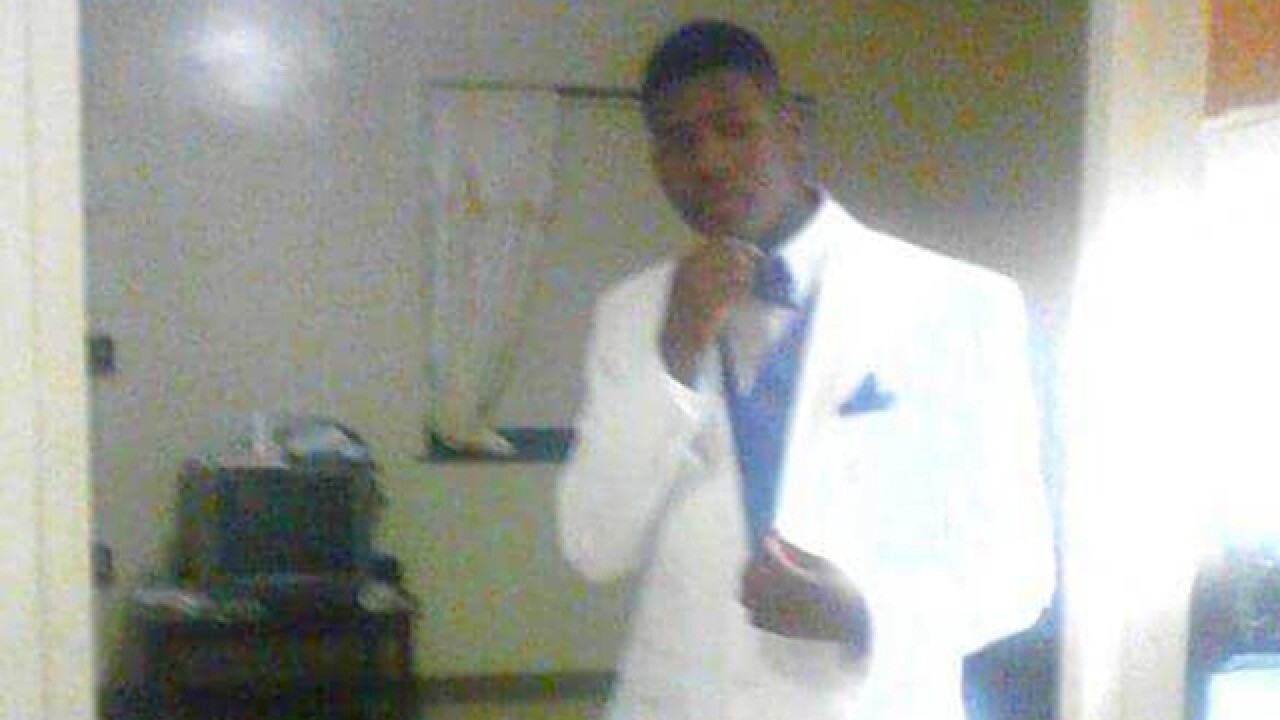 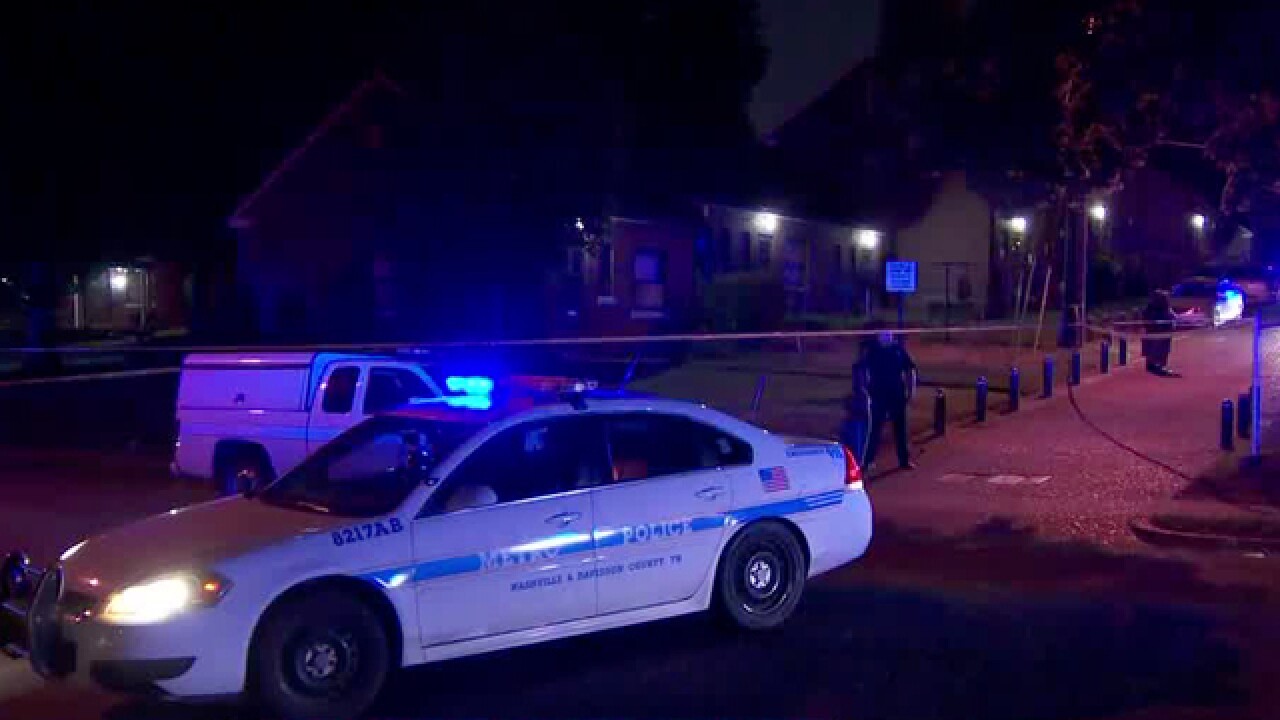 One person was killed and four others were injured in a shooting in Nashville that police say was targeted.

The crime happened at the Cheatham Place public housing development near the intersection of 9th Avenue North and Cheatham Place just before 11 p.m. Saturday.

Mansfield Rutherford, who would have turned 23 on Monday, was celebrating his birthday outside his home when two gunman walked across the courtyard and began shooting. He was hit in the chest and taken to Vanderbilt University Medical Center where he died.

The four other victims, between the ages of 18 and 32, had non-life threatening injuries. Rutherford's family wants the public to help police apprehend the two shooters.

"I just want to have justice for Mansfield. Somebody knows something and the least of information could be very critical," said family member, James Lewis.

Mansfield leaves behind a 4-year-old son. He was known in the neighborhood for helping the elderly get groceries.

"If a person needed something, they would call on him and he was right there. He always had a smile on his face," Lewis said.

Police are looking into whether people at the party returned gunfire. Rutherford's family feels he wasn't the target, just collateral damage.

Lewis said, "He was on this porch probably with some shady characters around him. He was such a good hearted person, he couldn't see that they were shady."

On Monday evening, clergy members held a press conference about the violence, and family members had a vigil.

The suspects were reportedly in their early 20s. One was described as standing around 6'4" tall with a heavy build and shoulder-length dreads. The second was about 5'10" tall with a thin build and a light complexion. Both were wearing black clothing.

Anyone with information has been asked to call Crime Stoppers at 615-742-7463. Callers can remain anonymous and may qualify for a cash reward.