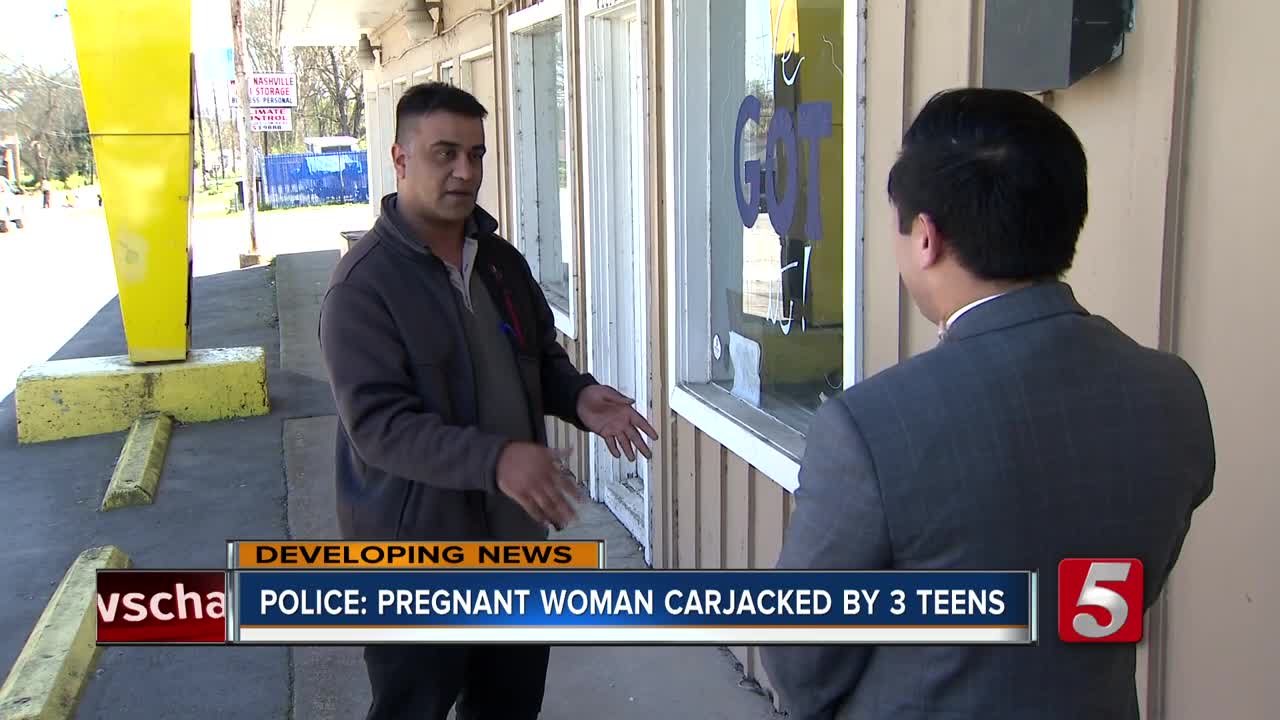 Three teenagers have been arrested in Nashville after allegedly setting up a pregnant woman to carjack her. 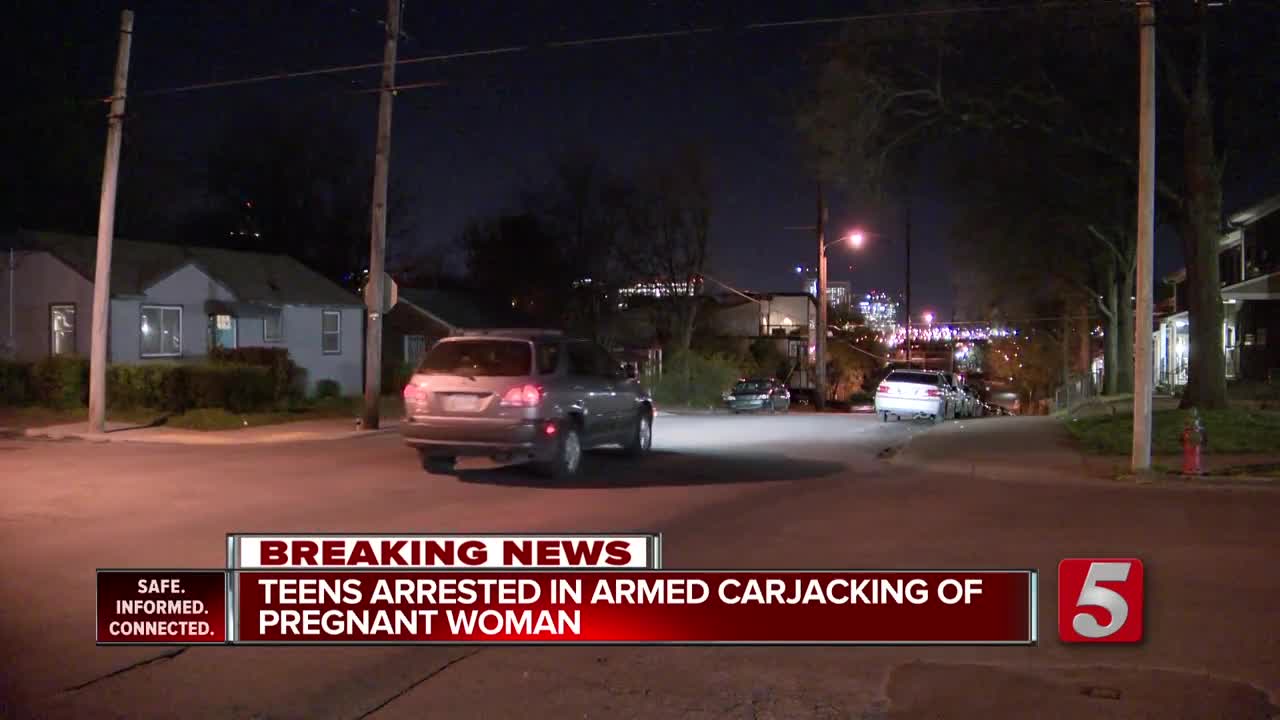 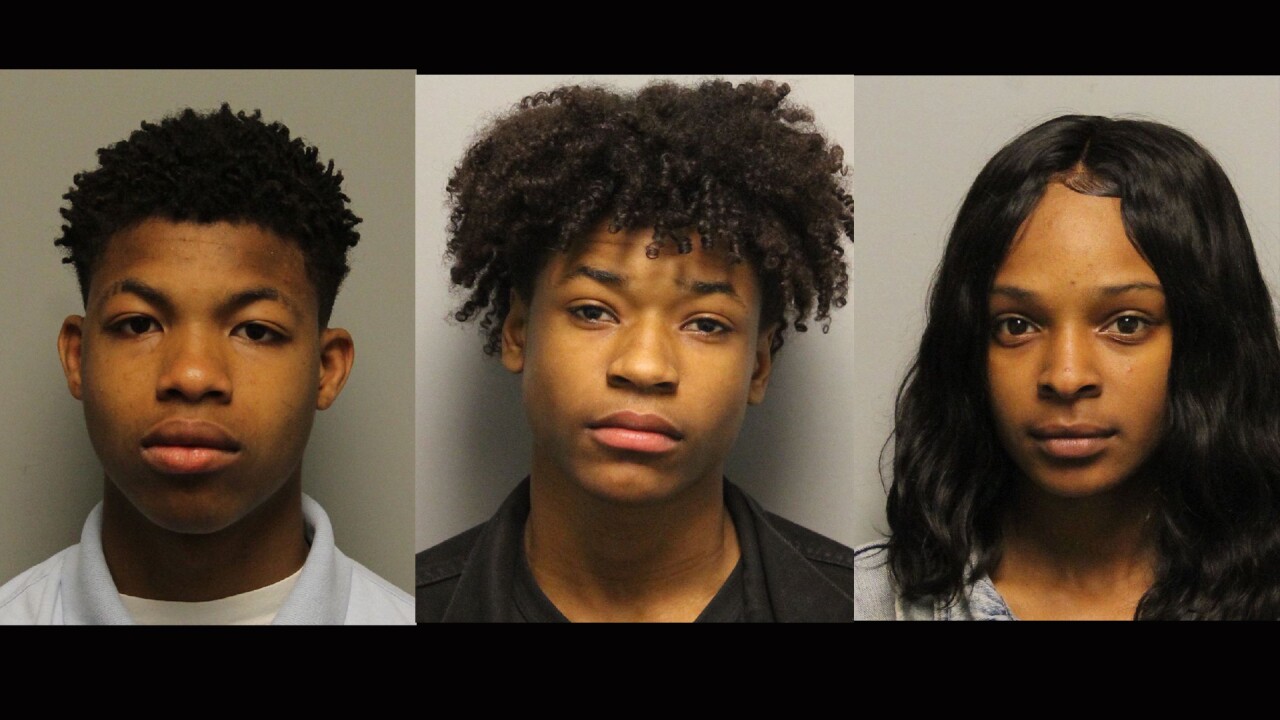 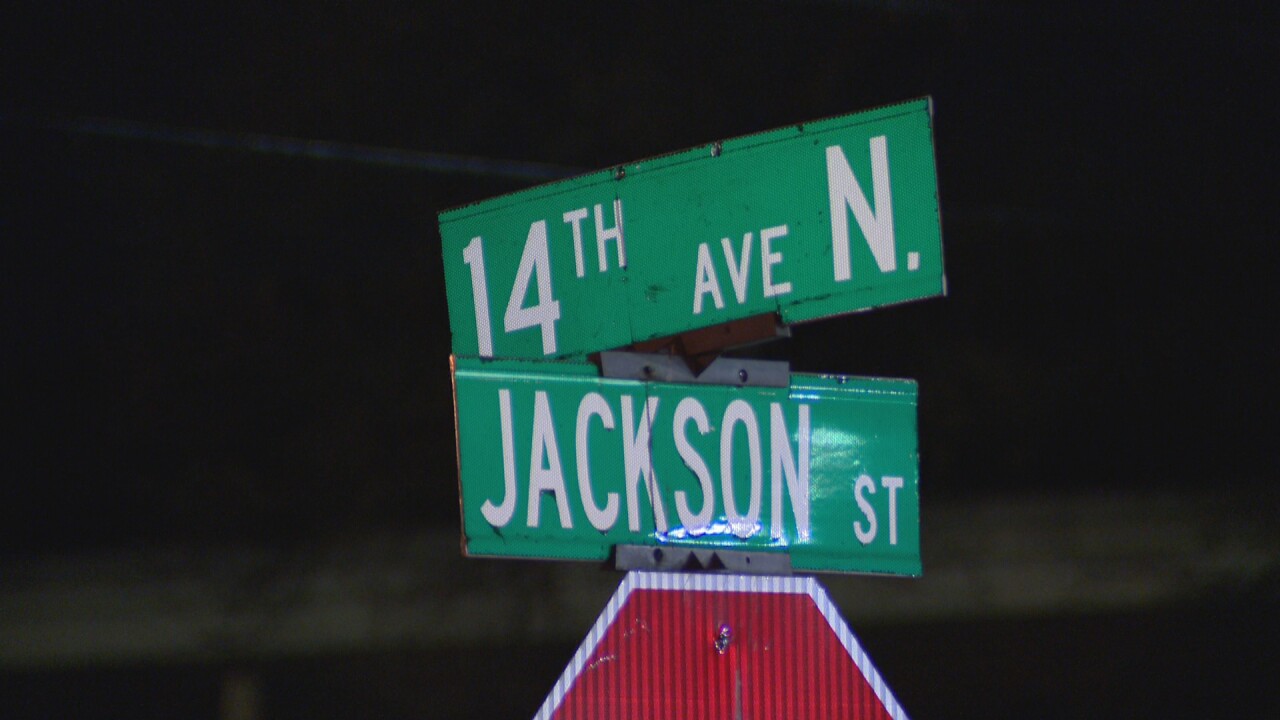 NASHVILLE, Tenn. (WTVF) — Three teenagers have been arrested in Nashville after allegedly setting up a pregnant woman to carjack her.

Officials with the Metro Nashville Police Department arrested 17-year-old Lamarsha McKnight, 16-year-old Taveonne Norbitt and 15-year-old Lamonte Westbrooks after ditching a vehicle they reportedly stole from a 32-year-old pregnant woman in a carjacking.

Police said the three teens walked out into the road and flagged down the victim as she drove near Thunderbird Avenue and Westboro Drive in west Nashville Tuesday night. The teenage girl asked to use the victim's phone, so the woman let all three teens into her Chevrolet Equinox and drove to a church parking lot for them to use it.

Authorities said once in the parking lot, one of the boys pulled out a pistol and demanded for her belongings and said, "Don't make me shoot you." She said the other boy was also armed.

She was ordered to get out of the SUV.

The woman ran to Robertson Avenue Market and used a customer's phone to call for help.

Mike Alrobaie, who works at the market, was stunned to realize what happened.

"She came in yesterday and she was very scared," Alrobaie recalled. "She was upset, crying, pregnant lady too. She asked one customer for her phone, she used her phone and after she finished, she was gone."

Police tracked down the teens with a helicopter and arrested them after they ditched the vehicle near the intersection of 14th Avenue North and Jackson Street, five miles east from the crime scene.

No guns were found in the vehicle or with the teens when they were apprehended. All three were taken to juvenile detention.

The area where police recovered the car overnight is close to a shooting scene police investigated on Monday morning in which one man was shot in the leg on 14th Avenue – supposedly by three juveniles.

The pregnant woman was not hurt during the incident.